Where to shop in Codroipo, Udine, Friuli-Venezia Giulia 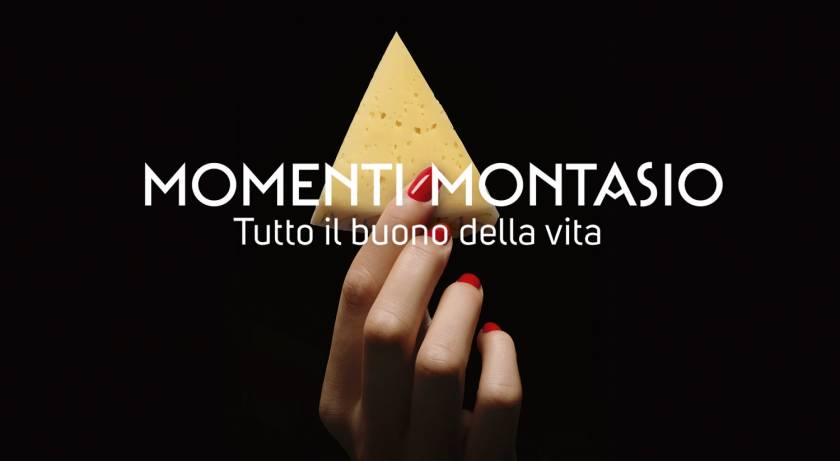 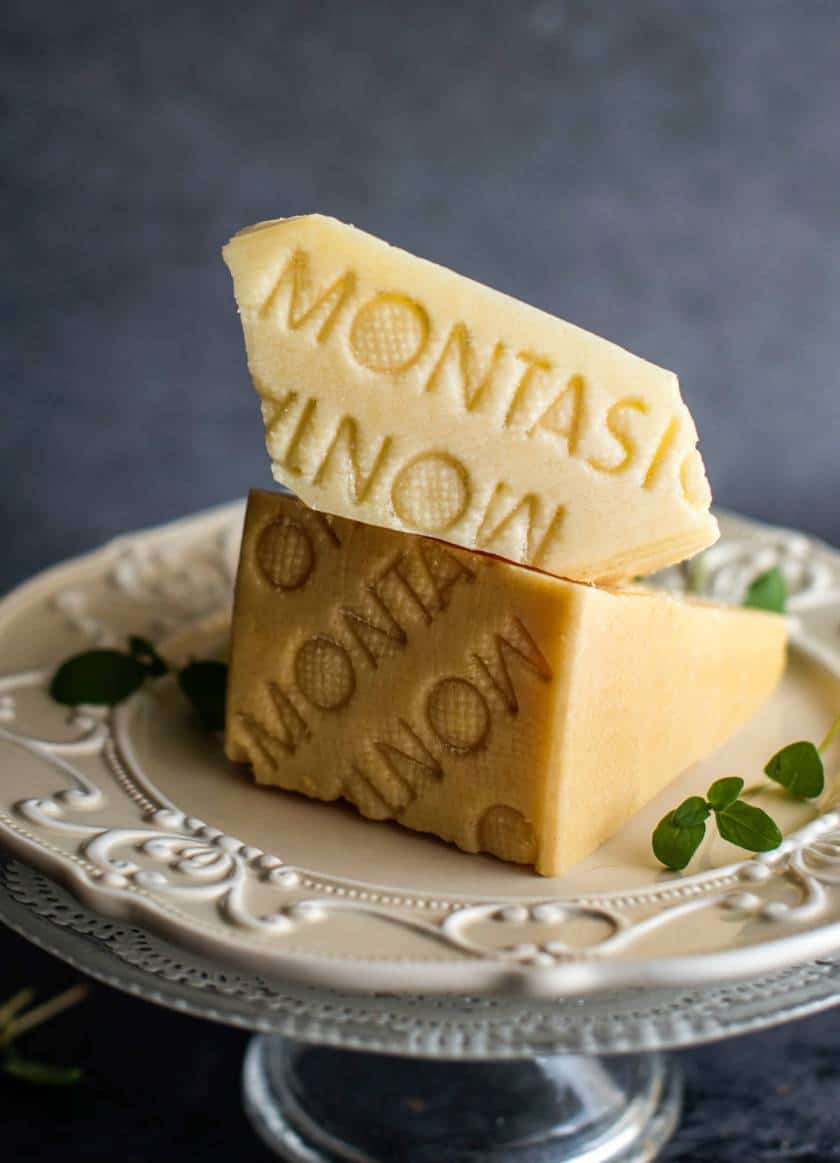 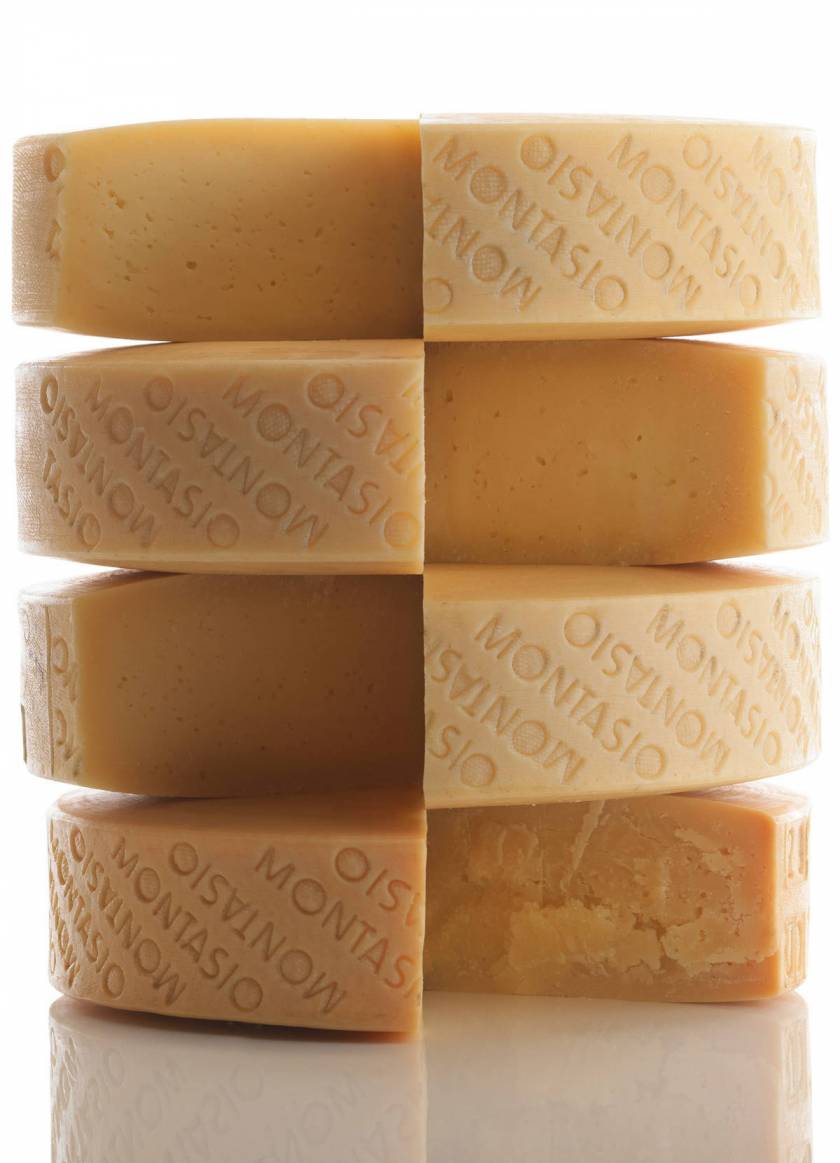 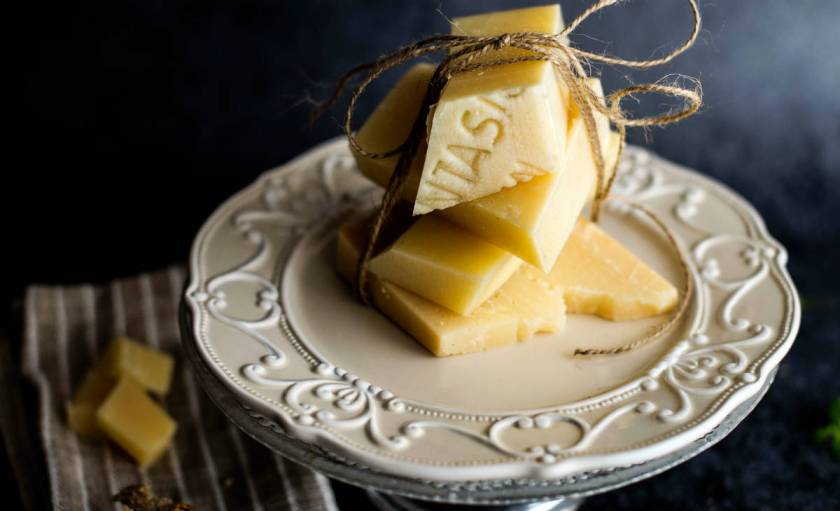 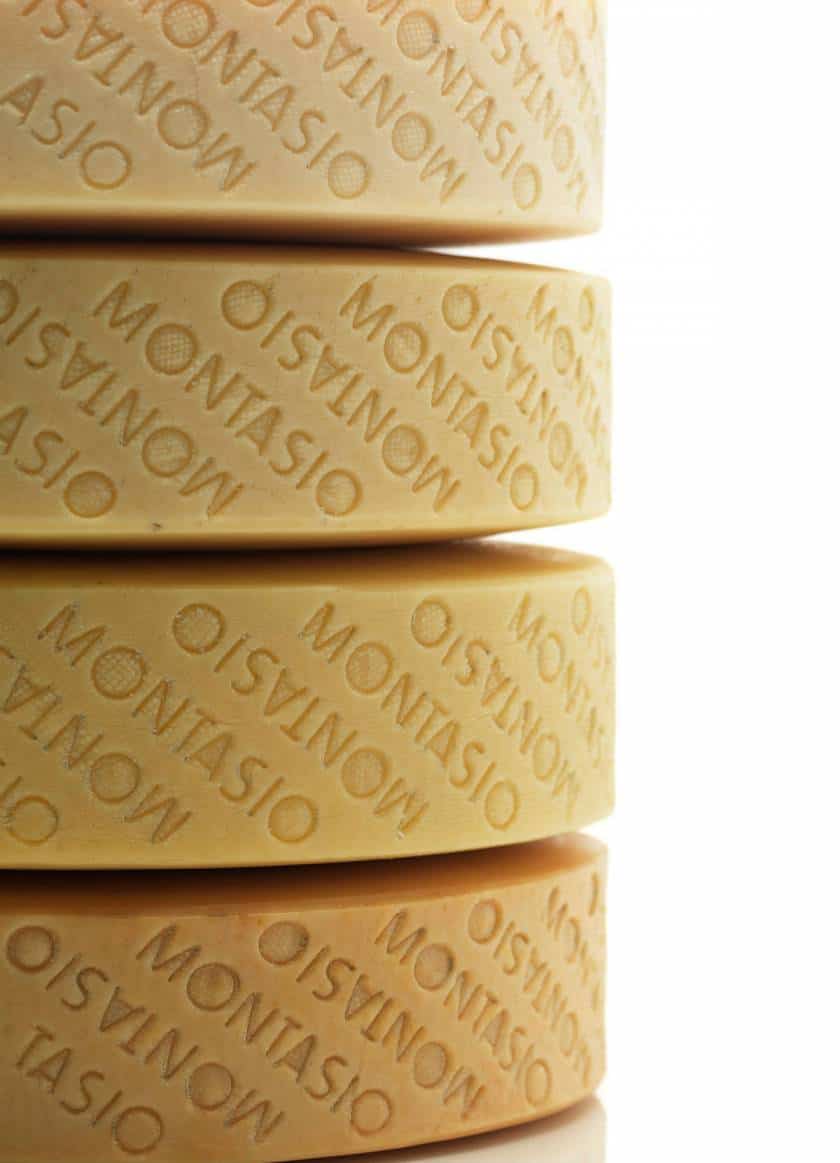 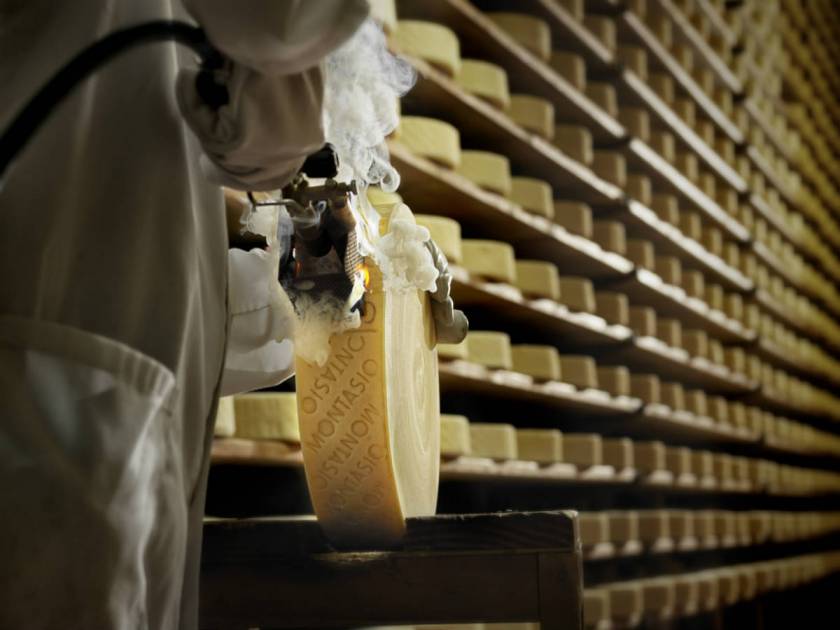 Montasio cheese, born around 1200 in the valleys of the Julian and Carnian Alps, is a mix of three worlds: the Alps, Friuli-Venezia Giulia and Eastern Veneto. It is a cooked, semi-hard cheese made exclusively with cow's milk produced in the production area, with a characteristic soft and delicate flavor, balanced, without excesses.

FEATURES
The Montasio pasta has a characteristic eye that is homogeneous throughout the section, with small eyes, regular and shiny inside (partridge eye). In the young Montasio the rind is smooth, elastic and compact, of a light brown color; the paste is compact white or straw yellow. As the maturing period increases, the crust becomes drier and the dough becomes grainy and crumbly. The forms of Montasio are identified by the marks of origin that are placed on the barefoot of the form, through the repetition of the word "Montasio" in an oblique direction.

PRODUCTION
A quality cheese such as Montasio must be produced according to specific and precise typicality factors.
The first fundamental factor is precisely the area of origin: Friuli, eastern Veneto in the provinces of Belluno and Treviso and partly the provinces of Padua and Venice.
The second is milk, a factor that is closely related to the environment, its climate, its vegetation. The milk is transformed into cheese using soft techniques that do not cause particular upheaval to the original microbial and bacterial flora. To do this, raw, fresh milk is used, which has not undergone vigorous treatments.
The third is the adoption of a soft technology to support the slow formation of the product.
The fourth is the branding of the cheese to the production, which guarantees the origin and the respect of all the characteristics foreseen by the disciplinary.

FOUR WAYS OF BEING ONE
There are four nuances of flavor due to the different ages:
- Fresh: seasoned from 60 to 120 days. With a soft and delicate taste, the paste is straw-yellow and compact, the eyes are homogeneous, the rind is smooth and the flavor delicate;
- Mezzano: aged from 5 to 10 months. With a full and definite taste;
- Seasoned: more than 10 months. Pleasantly tasty;
- Stravecchio: over 18 months of seasoning. Refined and tasty, excellent for grating;

From the Montasio Mezzano to the Montasio Stravecchio, as time passes the pasta becomes increasingly grainy and crumbly, the flavor more decisive and savory while the crust becomes more consistent and darker.