Where to shop in Cividale del Friuli, Udine, Friuli-Venezia Giulia 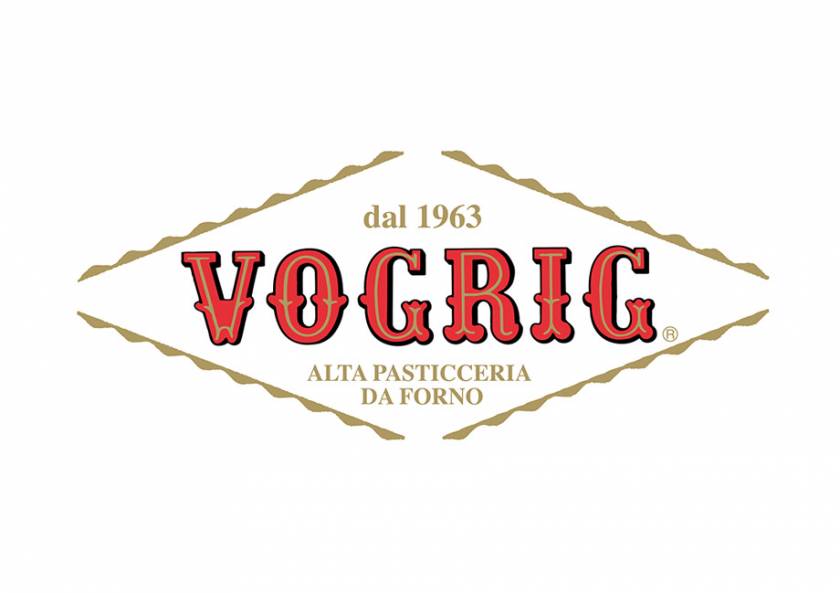 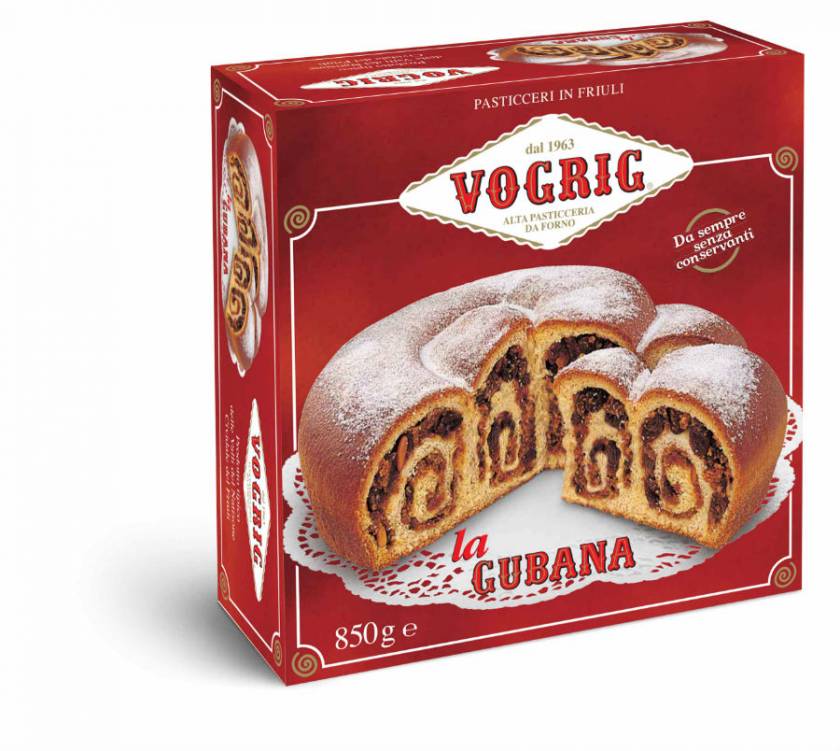 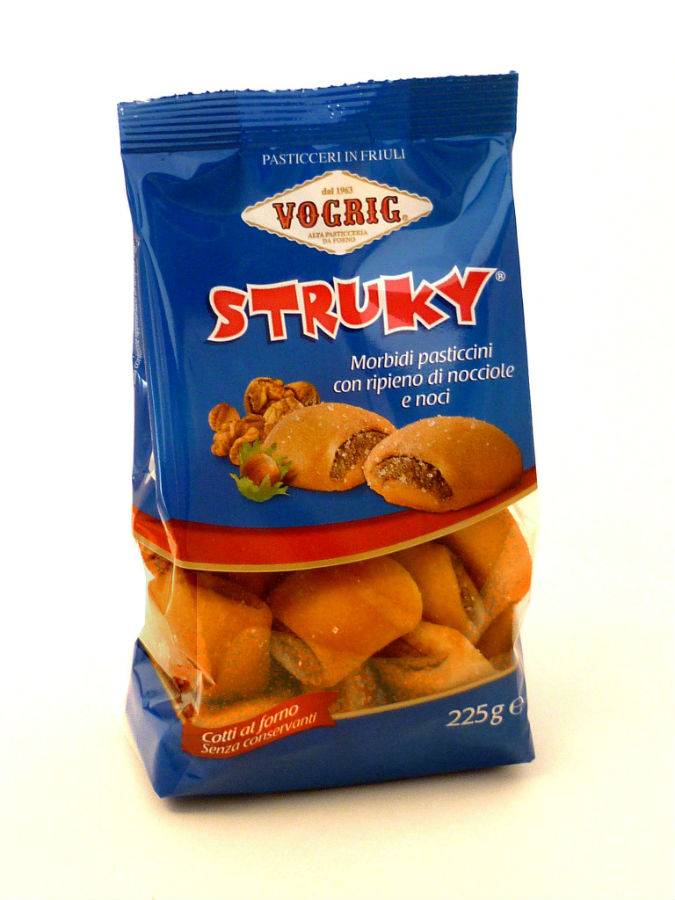 Vogrig history shows how a small workshop could become an established company thanks to the real and genuine passion and the endless search of quality. Since the first post war, Mr. Attilio Vogrig with his wife Matilde Trusgnach, produced bread and weekly Gubane and Strucchi, in their bakery in Clodig, a village in the “Valli del Natisone”.

In 1963, the production was concentrated on local and typical sweets, and later in 1965, on the occasion of the first contest between “Gubana producers”, the goodness of the baked Gubana Vogrig, met with huge, crossing “Valli del Natisone” border and starting a growth path, settled in time. Dates back to 1972, shifting production to Cividale del Friuli and seven years later, his sons, opened a new and largest laboratory, adapted to production needs, looking for a point of contact with customers who, in the meantime, had become increasingly numerous throughout the region. During the eighties, the company took its product farther regional boundaries, proposing it as the official Christmas and Easter sweet. Later in nineties, this success drove the Vogrig towards new recipes in the confectionary bakery which have been put into new lines of products that immediately conquered the most refined palates. Since 2003, Mr. Lucio’s family, managed the company with genuineness and authenticity, which you can find in recipes and in all production processes, handed down from parents, through the care and the attention in the realization, with the selection and use of the best raw materials.

This shows that the passion for quality, the willingness to preserving the traditional flavors and respect for tradition have always been a cornerstone of the work of the Company. The eight pastry chefs do their job professionally in accordance with the slow processing times that are of quality assurance. Over the years, next to the “Strucchi” and “Gubana”, pride of production, Attilio and his family has enriched and diversified its specialties with buns, cakes, tarts, strudel, the donut and the plum cake. The artisan combines tradition with progress. From raw materials to the finished product, any activity is constantly subjected to rigorous controls that underpin the Quality System Certificate UNI EN ISO 9001:2008 and ensuring the highest quality standards.

All this makes it special and unique products VOGRIG and determinates its success since 1963.

Gubana
Gubana is the typical dessert of Friuli. It's the symbol that represents weal...
Struky
The Struky are Gubana's mouthpiece previously offered by the bride and groom ...