Where to shop in San Casciano dei Bagni, Siena, Tuscany 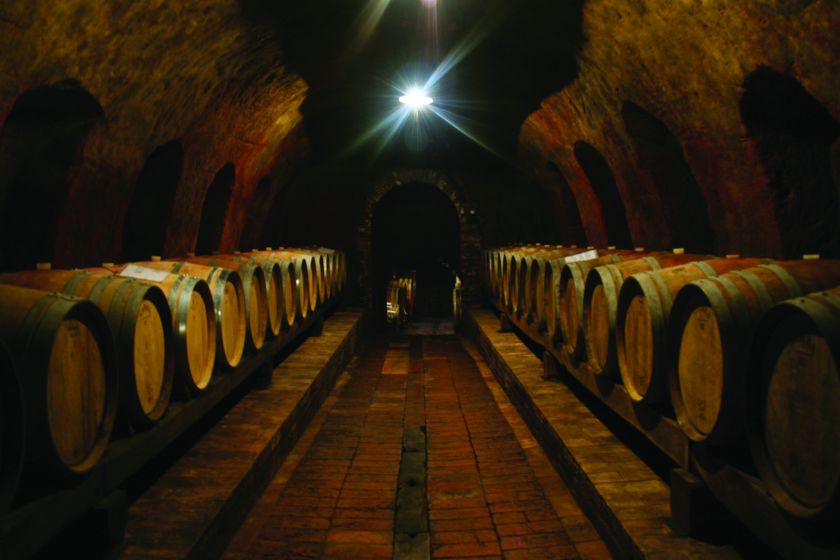 Since the end of the 19th century, the wine, born in the cellars of Palazzone, has travelled the world bearing the name of its founder, Giacomo Mori. His grandson, with the same attention to quality, still produces and exports Chianti and Riserva Castelrotto, which are wines characterized by historic labels that have remained unchanged for over a century. In the years 1996-2000 the cellar of Palazzone was restructured, recovering the original building, with vinification in steel tanks and aging in oak barrels and barriques in the ancient caves dug into the tuff. The ageing department has an almost constant temperature of 12°C with minimal summer/winter variations of +/-2°C and humidity of 80-85%. The fermentation of the grapes is carried out in steel tanks for a period of 15-25 days at a controlled temperature. The wine is poured into wooden barrels and barriques in December, after the completion of malolactic fermentation.