Where to shop in Macomer, Nuoro, Sardinia 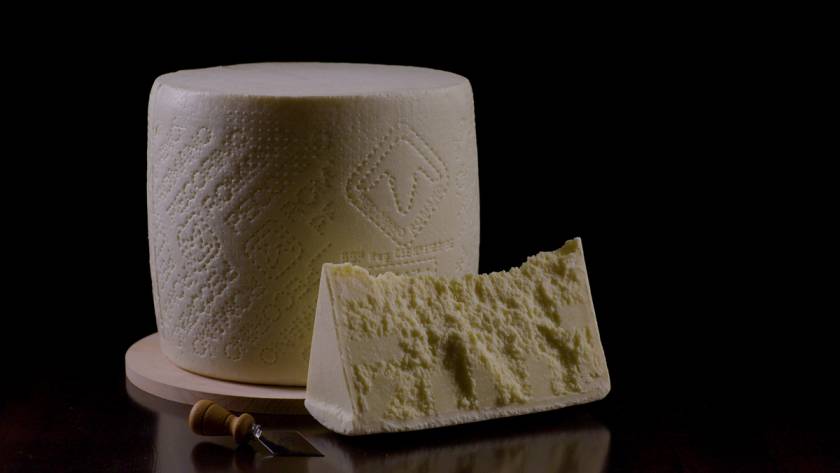 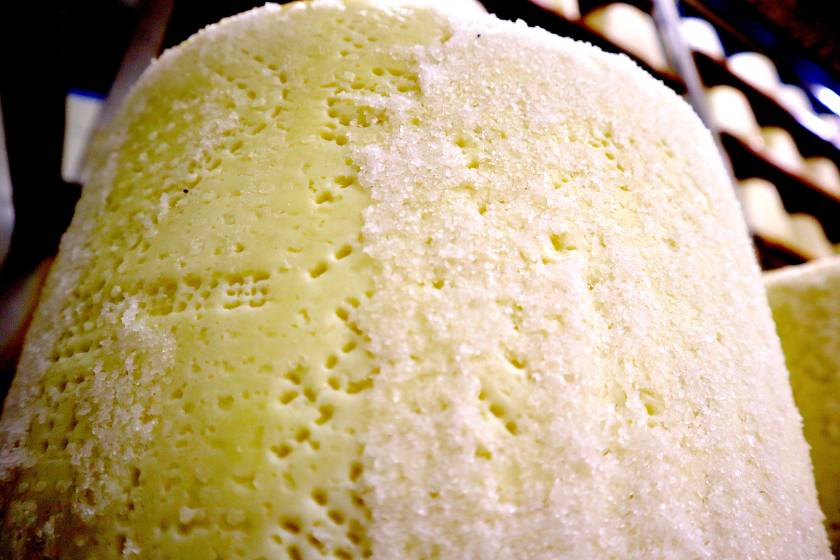 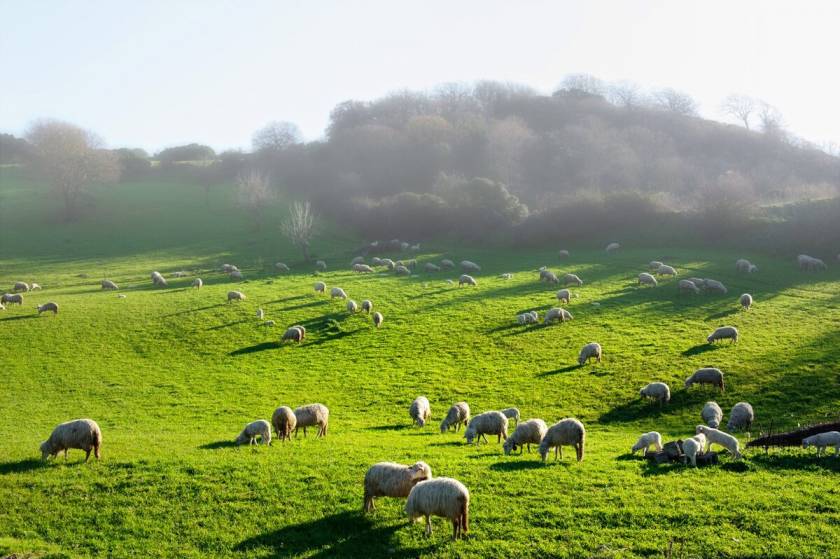 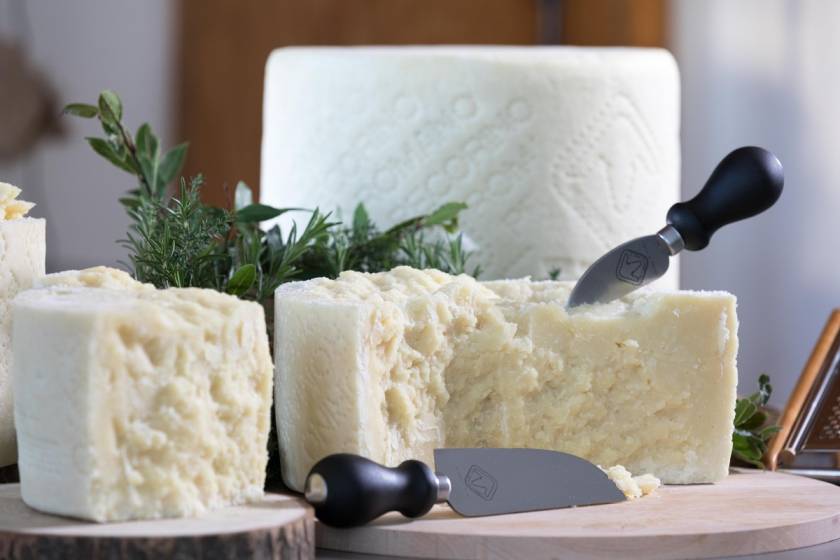 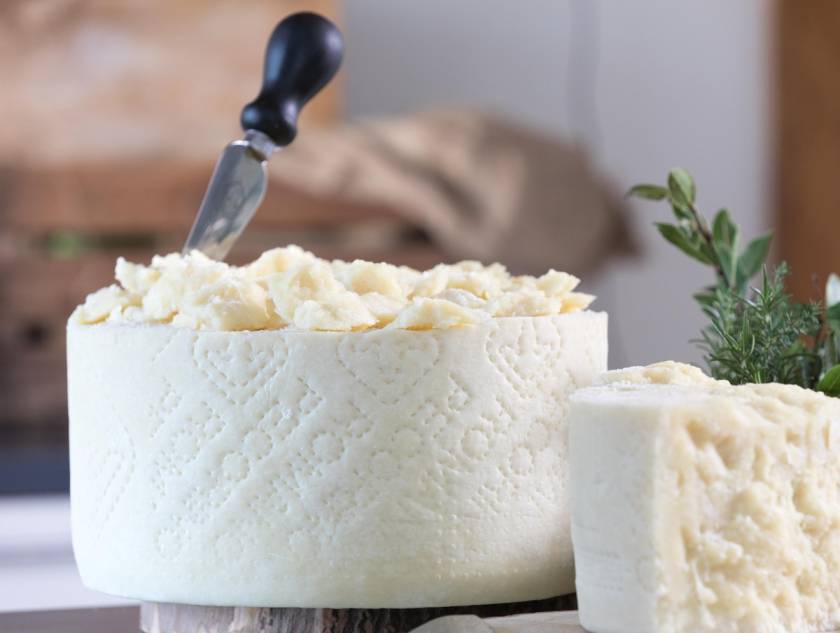 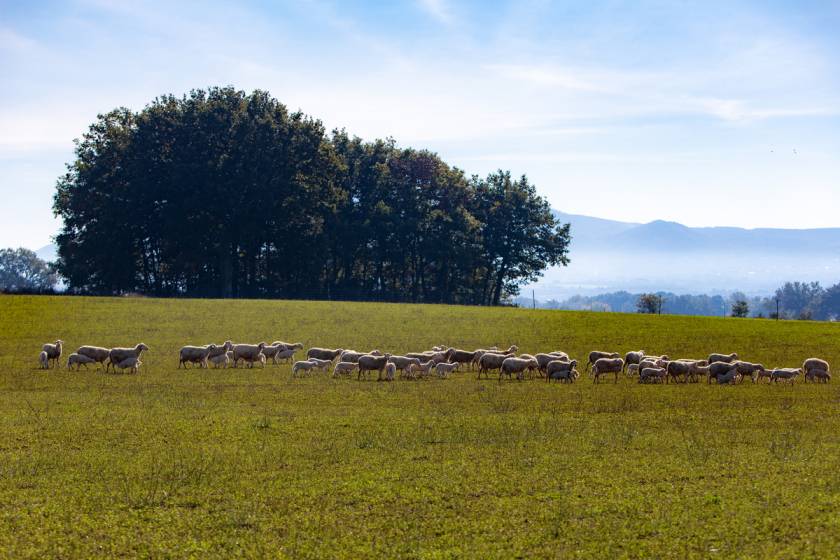 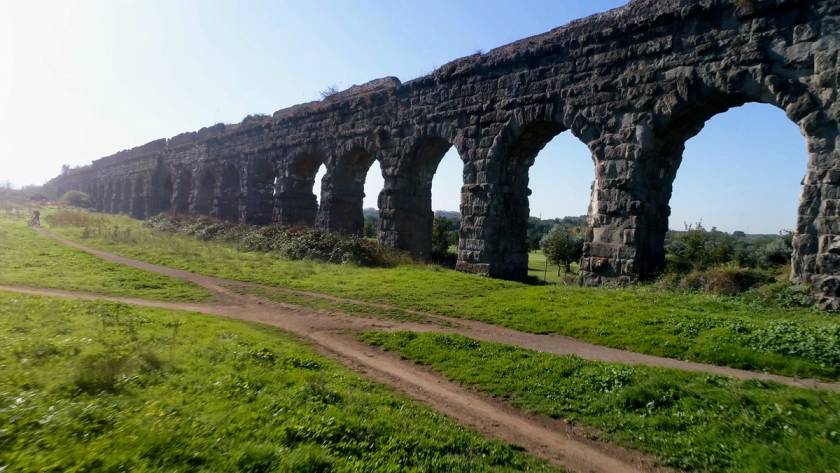 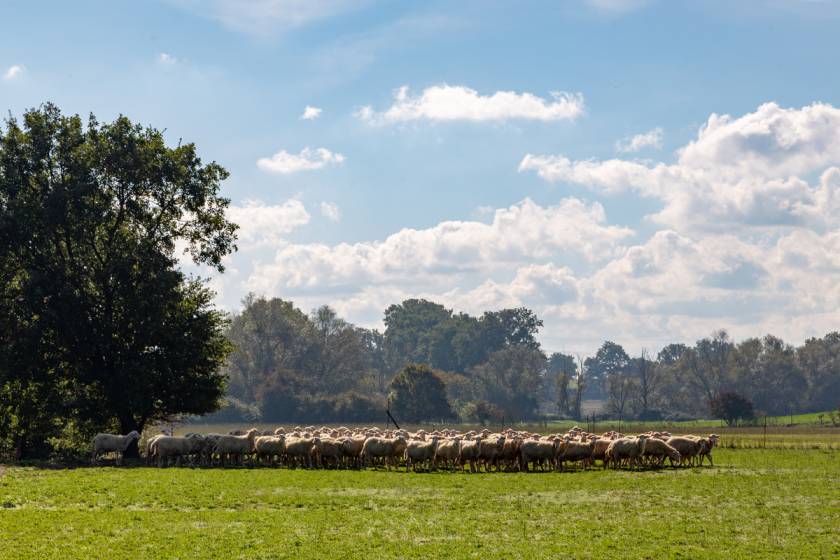 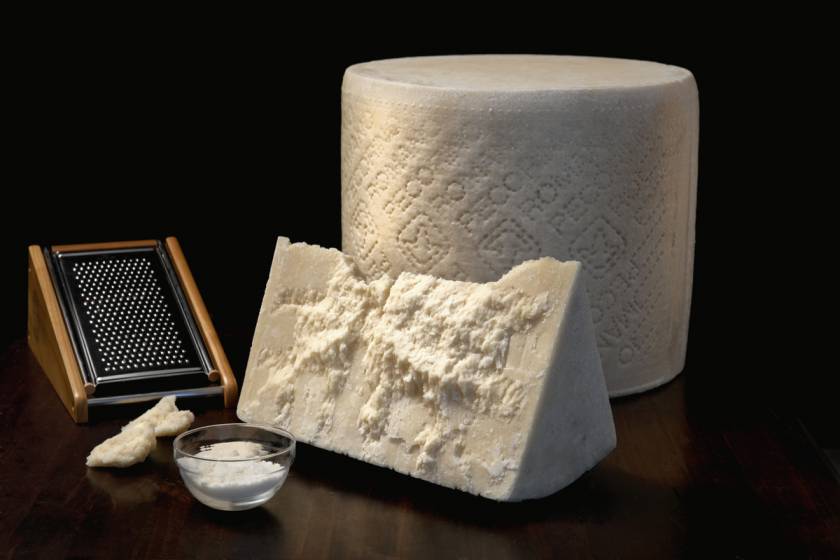 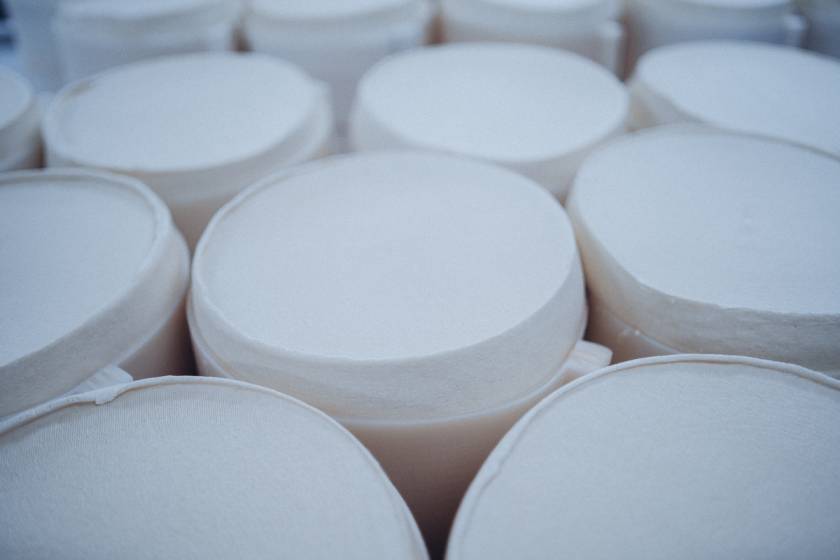 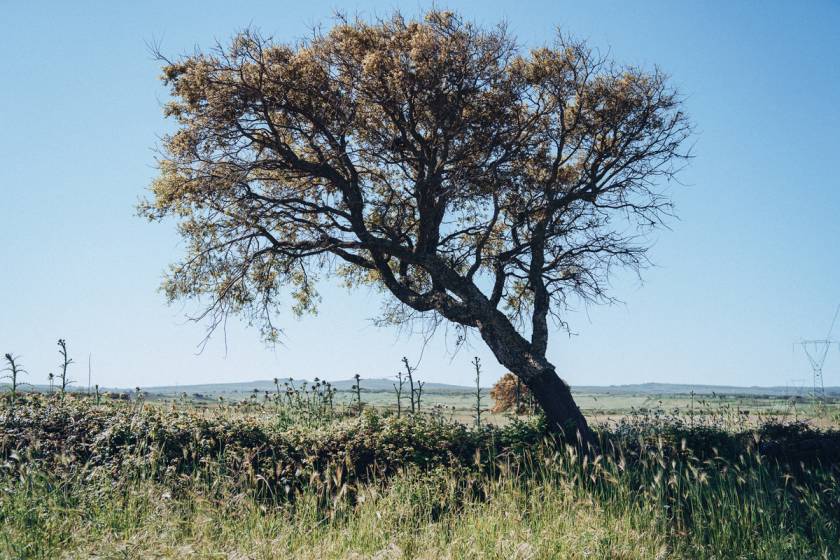 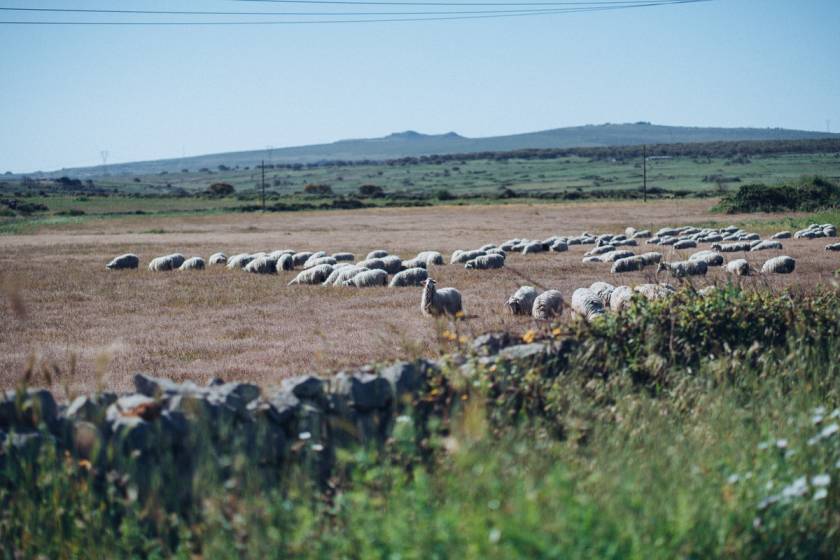 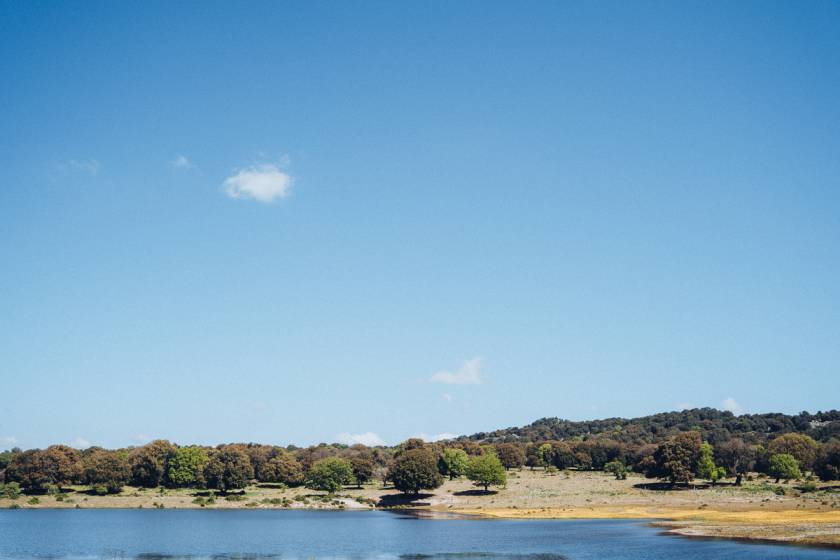 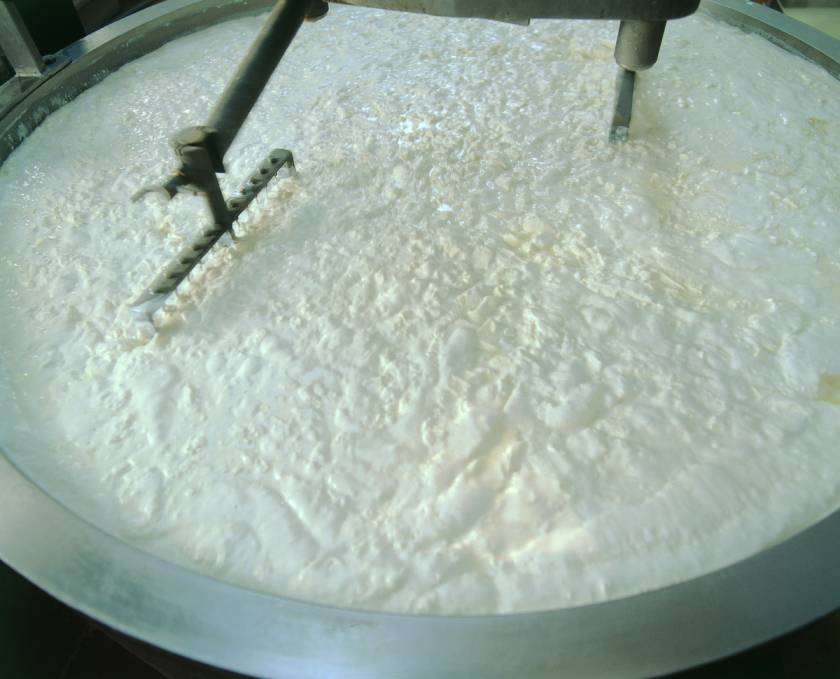 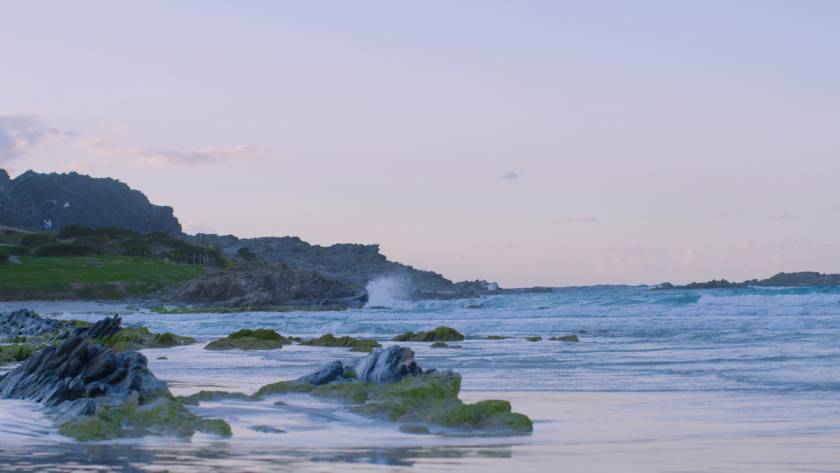 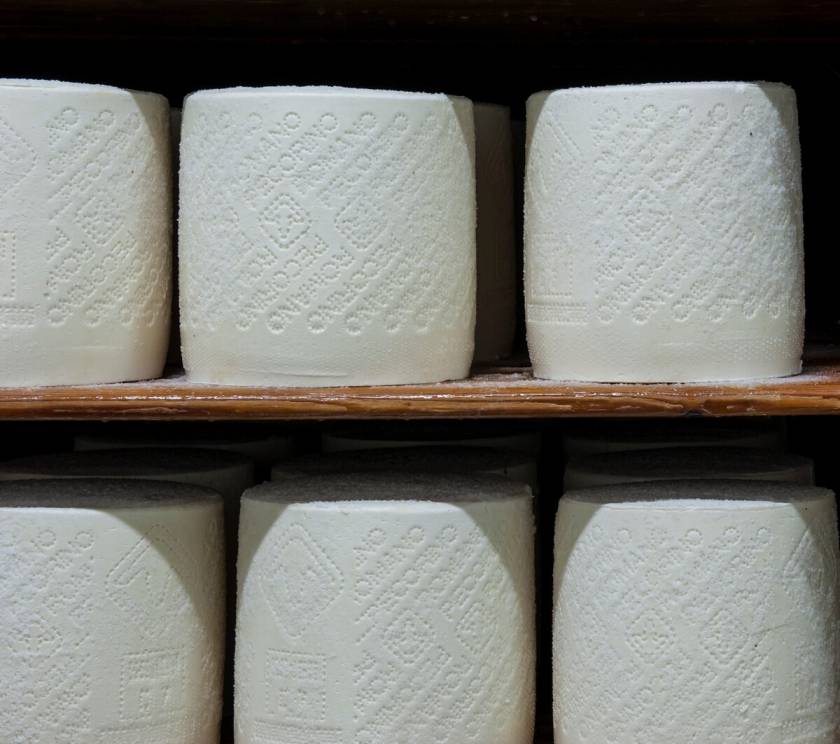 Pecorino Romano, a genuine local product with a unique taste: not only a gastronomic, but also a historical and cultural heritage that needs to be protected. This is why, for 42 years, the Consortium for the Protection of Pecorino Romano has overseen the production and marketing of this unique Italian cheese.

A cheese with ancient historical roots
The origins of Pecorino Romano date back to the dawn of time, but sheep's milk has certainly been processed into an excellent cheese for more than two thousand years. In fact, the ancient Romans already knew its nutritional properties and added it to the daily ration of their soldiers, so it is a tradition that has always characterised the area of Lazio and Sardinia. With historical roots of this magnitude, Pecorino Romano is rightfully among those gastronomic products that make our country's name great abroad.

A consortium for the protection of Pecorino Romano
With the globalisation of the economy over the course of the 20th century, the need to protect the originality of this typical product of the Italian dairy chain has become increasingly evident, in order to preserve its specific characteristics, in spite of cheap and shoddy imitations. One of its main aims, therefore, is to protect the producers of real Pecorino Romano. It was with this aim in mind that the Pecorino Romano Consortium was founded in 1979 and has been monitoring production and trade for decades, through the control of vigilance agents. The consortium also regulates its PDO recognition, through strict regulations aimed at safeguarding its properties and handing them down in their integrity. It also monitors its denomination abroad to prevent counterfeiting and improper use of the brand.

Enhancement and dissemination of Pecorino Romano
In order to appreciate a foodstuff, one must first know it. And one of the key points of the Statute of the Consortium is precisely the promotion and dissemination of the consumption of Pecorino Romano, both in Italy and internationally. For this reason, the Consortium provides for promotion activities along two lines: on the one hand, it emphasises the product's purely Italian origins and celebrates its locality; but at the same time, it also promotes its spread abroad. In reality, the work of the Consortium goes far beyond the supervision and promotion of Pecorino, because all the protection bodies are working to safeguard our own cultural heritage, and never before has it become as fundamental as it is today to make our identity known and at the same time protect it.

Discover the recipes in this video

Discover the recipes in this video