Where to shop in Scarperia, Firenze, Tuscany 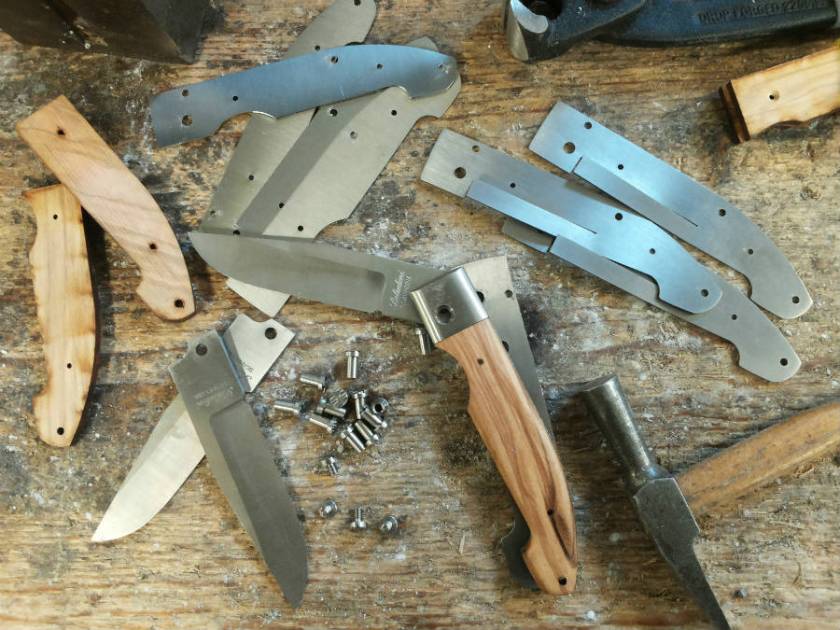 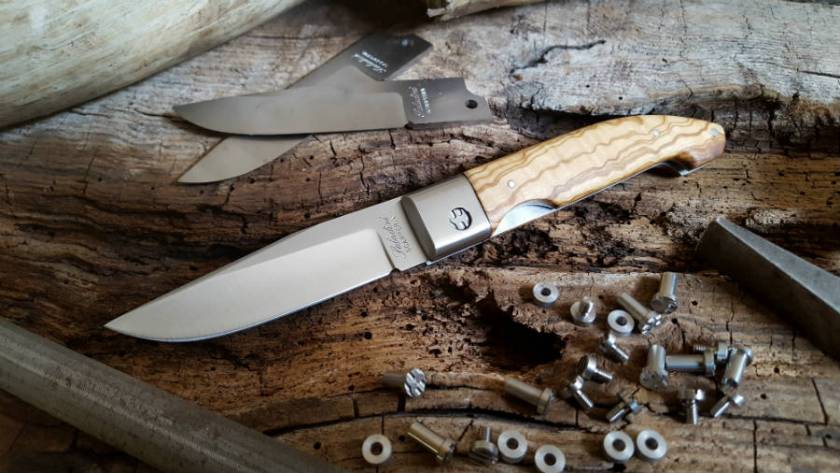 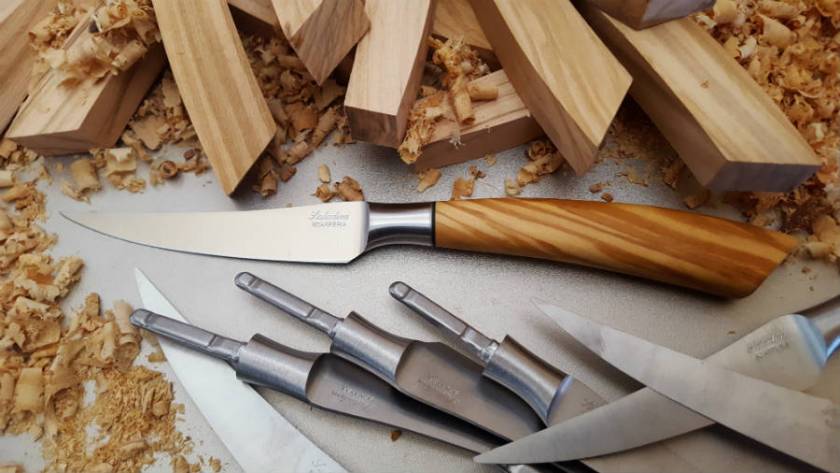 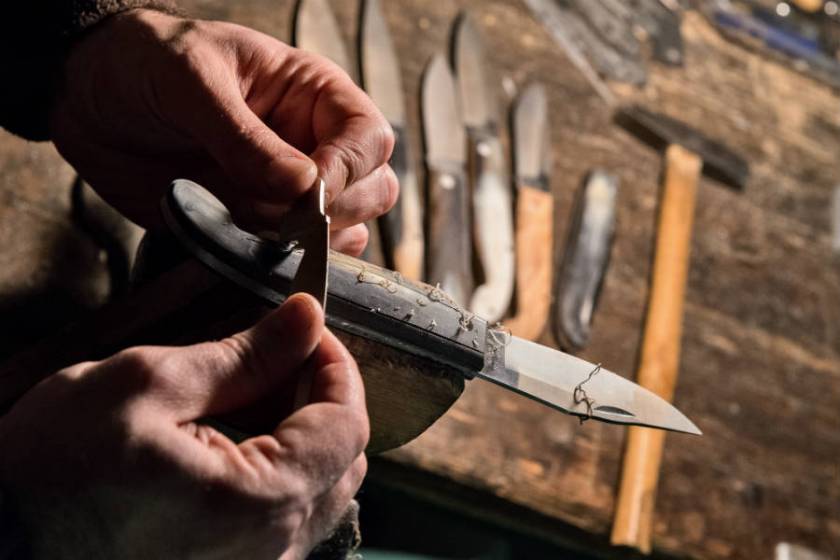 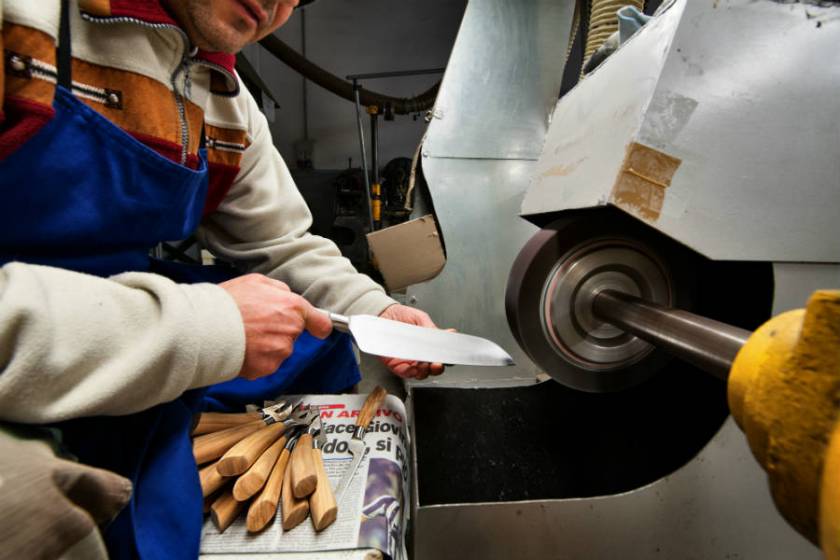 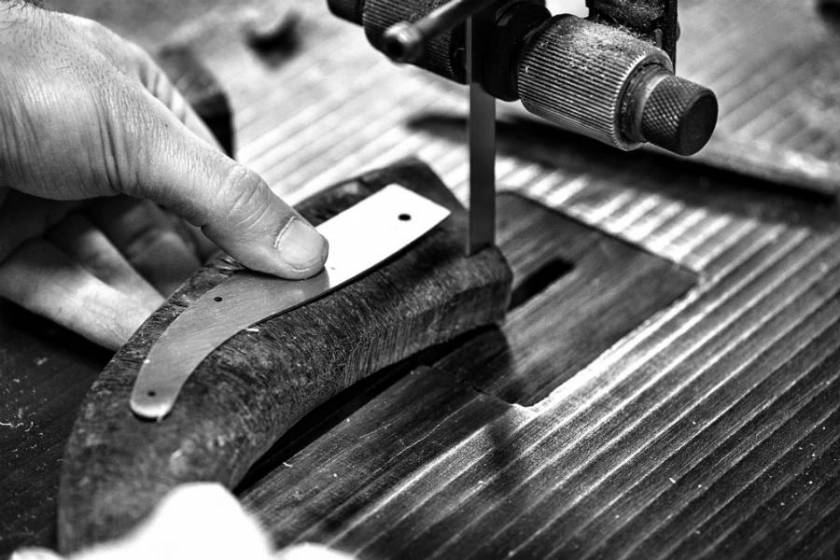 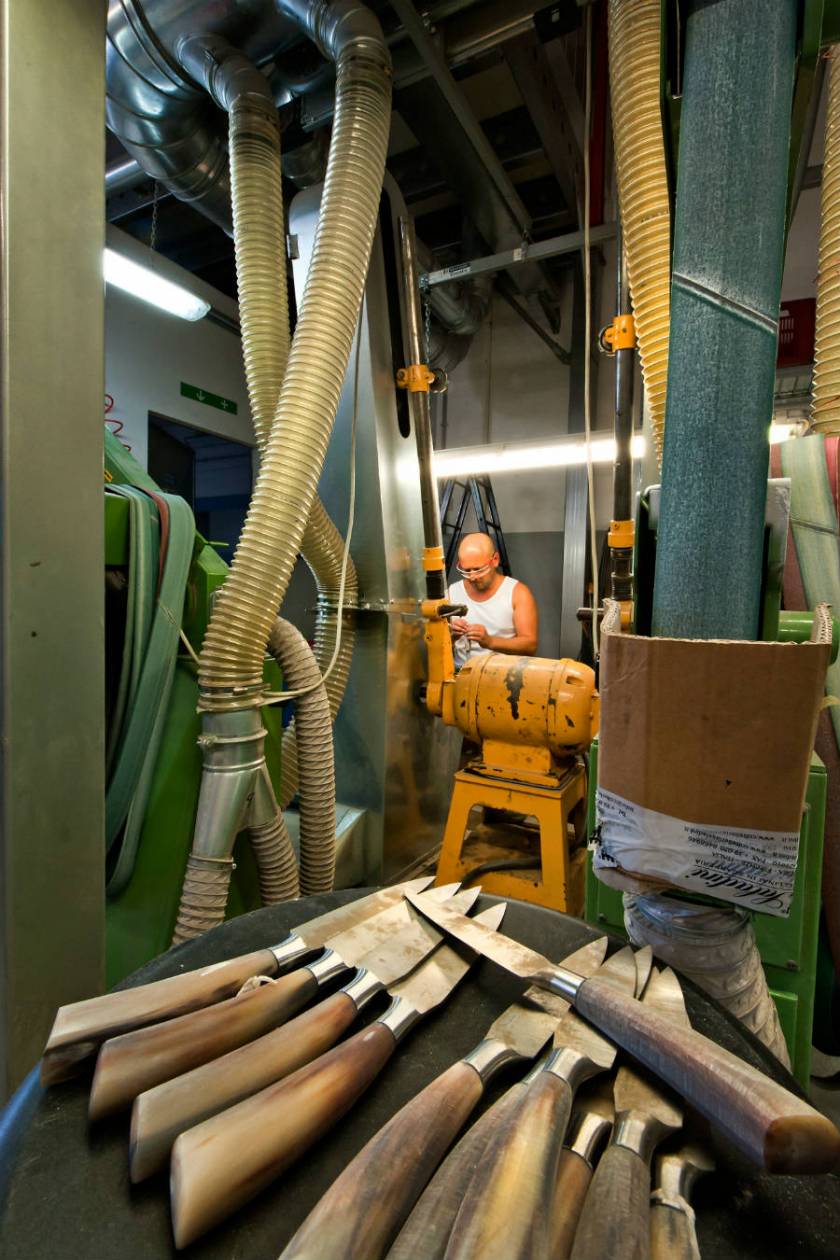 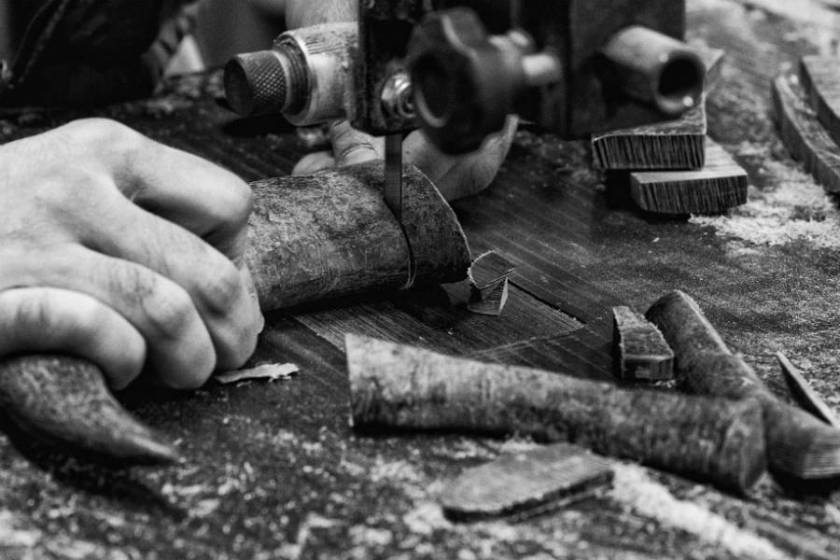 The ancient medieval town of Scarperia was founded by the Republic of Florence on 8 September 1306. It has fully earned its name as the “town of knives”. Ever since it was founded, the town has always shown its particular talent for crafting “cutting tools” and this ancient art form has made the town famous the world over.
This tradition dates back to the 15th century, when the first “Master Knifemakers” published their “Statutes”, which even back then aimed to safeguard and organise the production process and trade of knifes. The first traces of the Saladini knifemakers date back to the mid-19th century, when a population census by the parish church of Fagna in Scarperia shows us that the Saladini family were crafting knives as Master Knifemakers. Since then, generations of knifemakers have followed in their footsteps and still today we continue to create our products with the same passion and traditions that have been handed down to us.
This heritage is clear to see in the styles of our forged knives, in our choice of high-quality materials, in our attention and care to every detail, and also in our continuous innovation and research, which has allowed the company to evolve while always looking towards the future. However, we have not forgotten the real added value of this great craftsmanship which lives on in our company.
In fact, by combining this inherent knowledge with our taste for design and our awareness of modern market needs, the Coltelleria Saladini has been able to expand our own production with a full range of offers. Alongside our series of traditional knives, we offer a wide range of table and kitchen knives, table accessories, cutlery, right up to corkscrews and cigar cutters. Our entirely handcrafted production has always offered quality materials and original products.
Leonardo Saladini
The Saladini family was already working as master knifemakers in Scarperia in 1841, as we can see from the historical archives of the parish church of Fagna.
In 1984, Leonardo Saladini, who was born in 1969, embarked upon his adventure as a knifemaker with his uncle Marcello Azzini’s company. Over time, he learnt the methods and secrets of the trade and in 1995 he felt he was ready to launch his own personal selection and open a small artisan shop. His dream was to create an exclusive, personalised line of knives. So began his project and in 1997 he opened the Saladini cutler’s shop in the workshop on Via Solferino, a historic road which was home to many cutler’s shops in the past. Over time, Leonardo grew the company brand, giving a new lease of life to its traditions and opening it up to the commercial sector, where he currently operates.
Giacomo Cecchi
In 2002, Giacomo Cecchi joined Saladini (born in 1974). During his studies in architecture design, between 1996 and 1998 he took part in two vocational courses to teach young people valuable lessons about the art of cutting tools, achieving certificates as a “master knifemaker” and in “artistic metal work”.
The masters who taught Giacomo were Marcello Azzini and Renzo Berti, two genuine master knifemakers with refined ingenuity and precision, who knew how to pass on their art, turning it into a passion for the trade. His friendship with Leonardo Saladini led to this collaboration. Today, Giacomo handles the creative side for this line of knives, designing and creating new models.