Where to shop in Tremosine sul Garda, Brescia, Lombardy 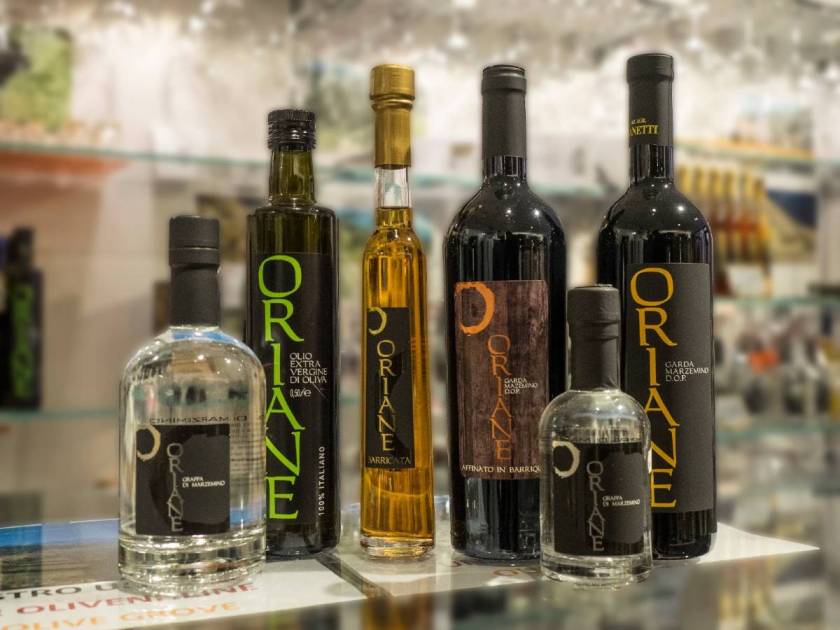 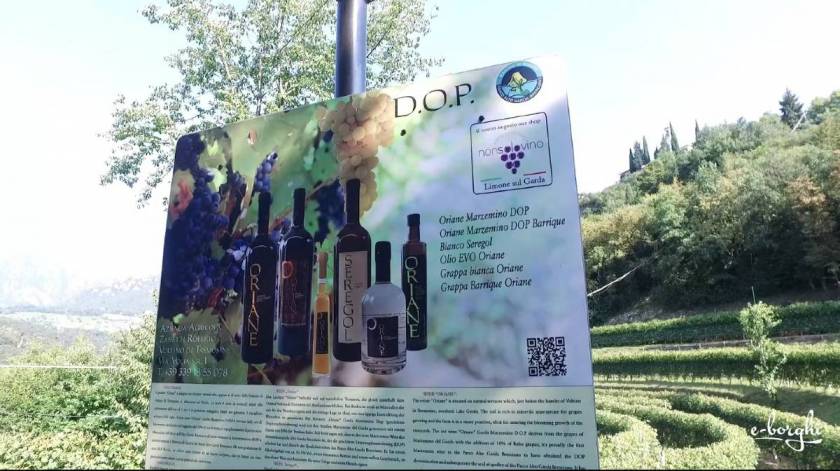 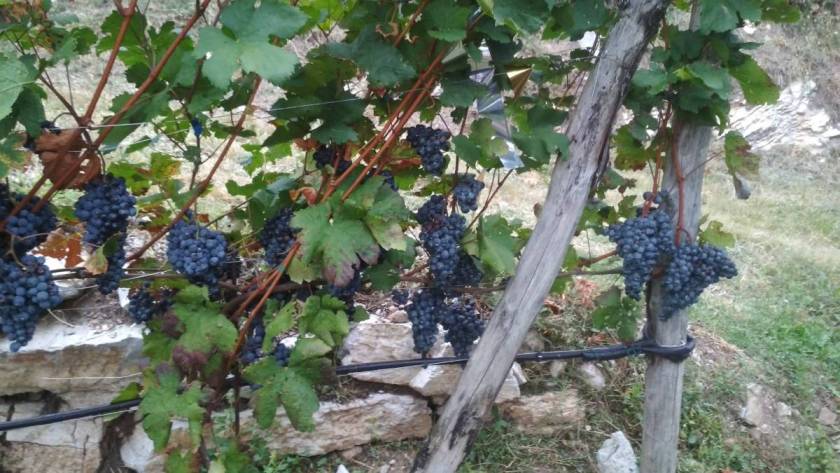 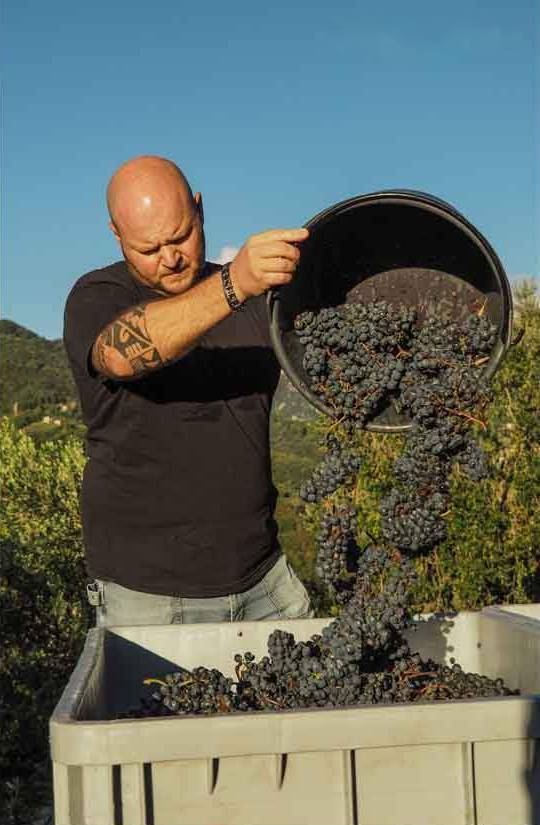 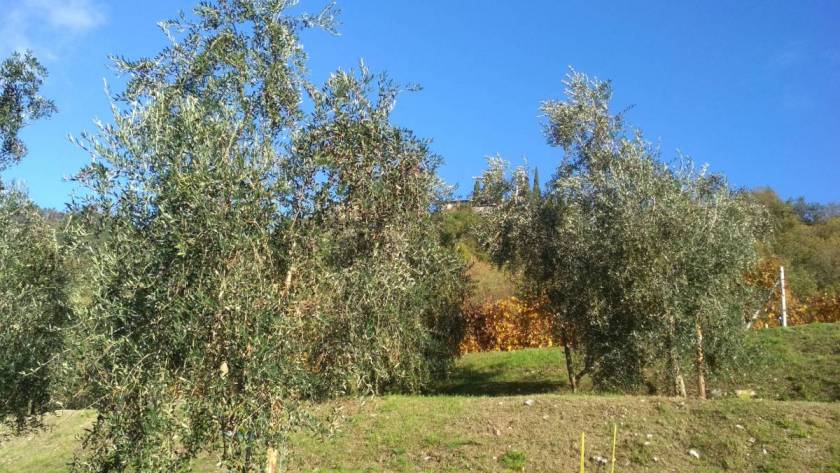 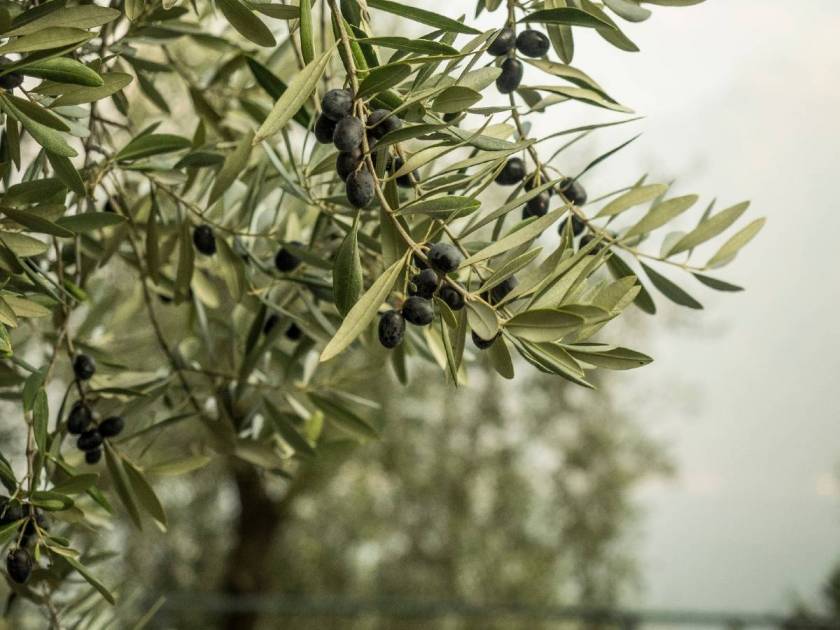 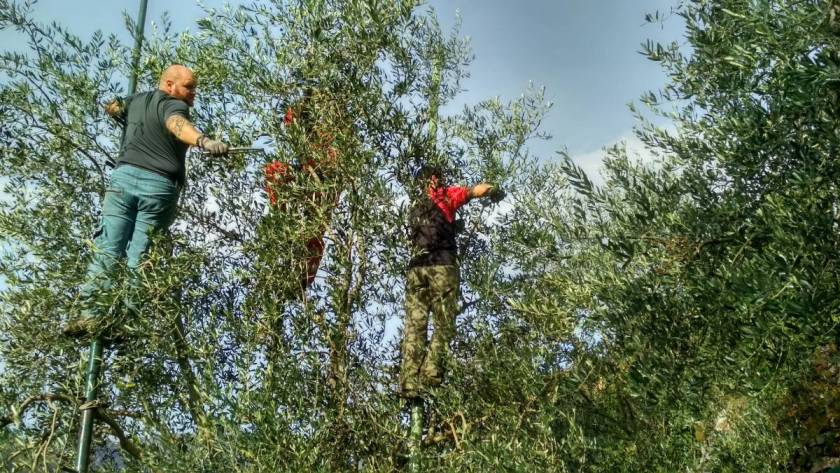 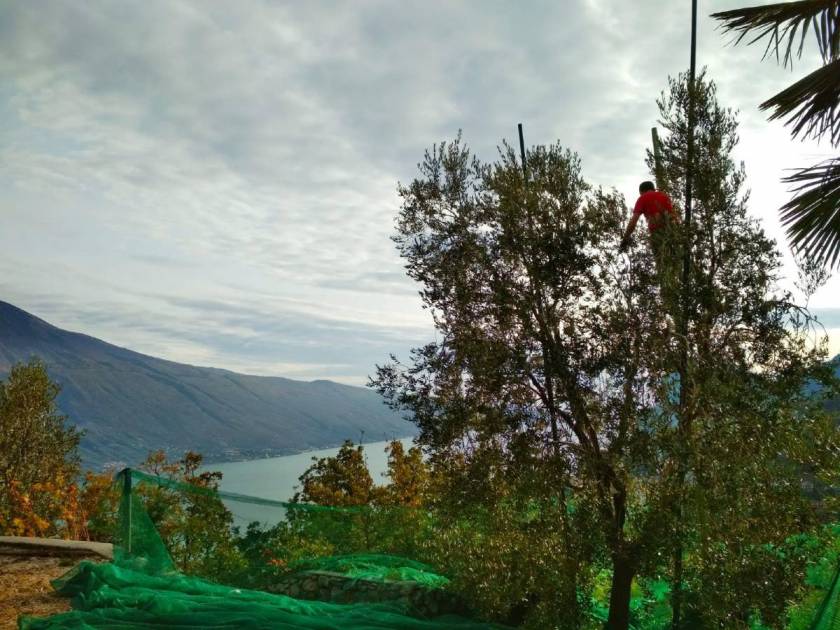 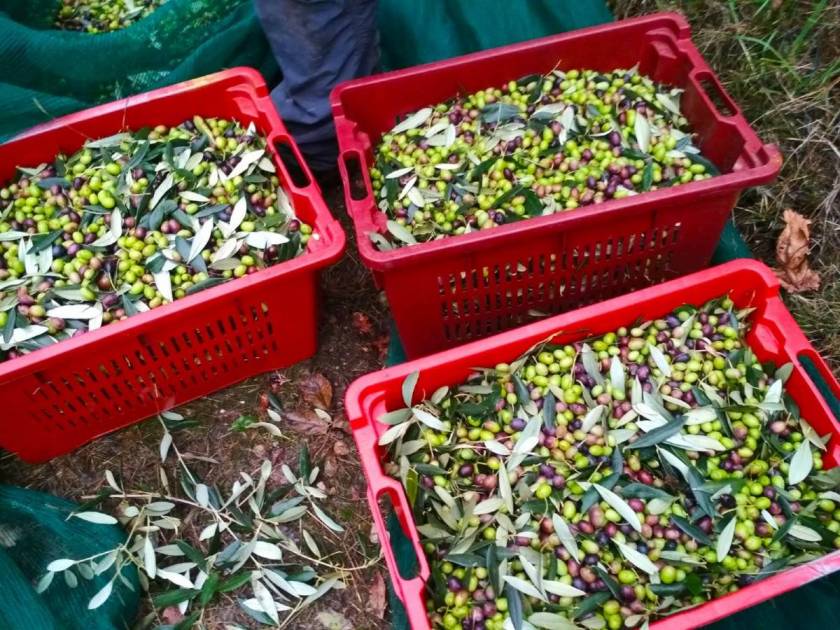 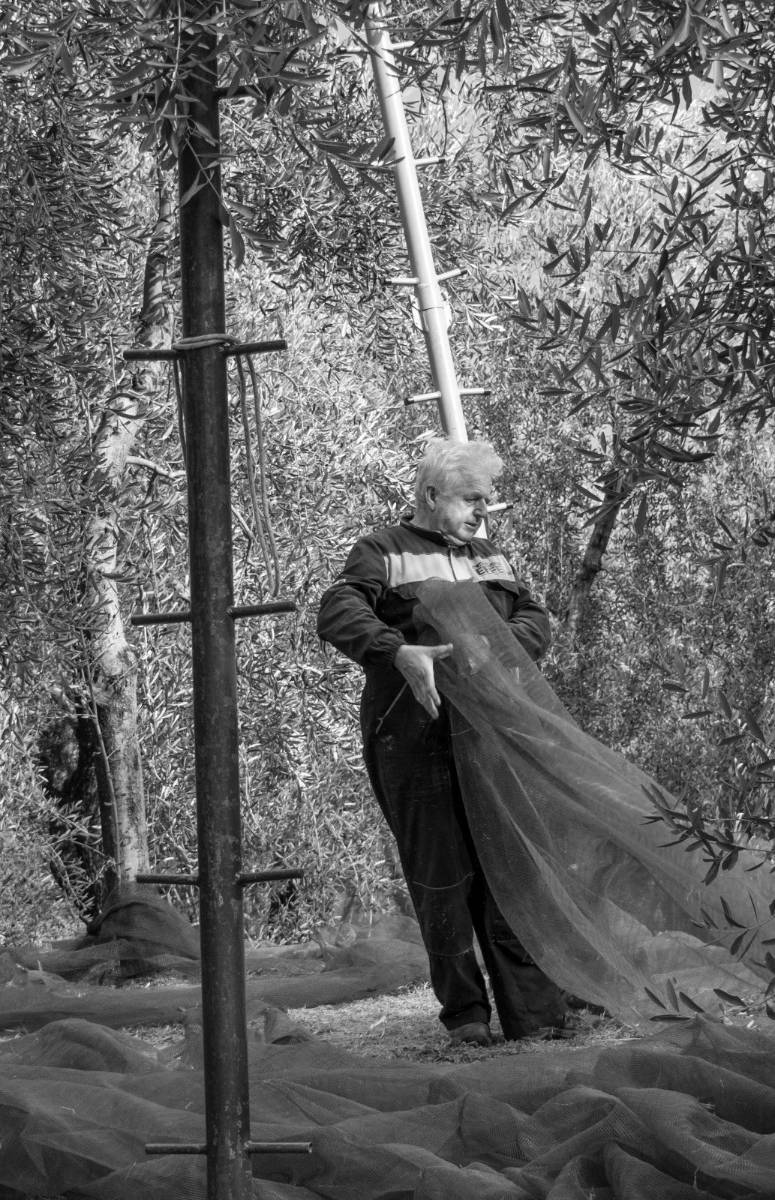 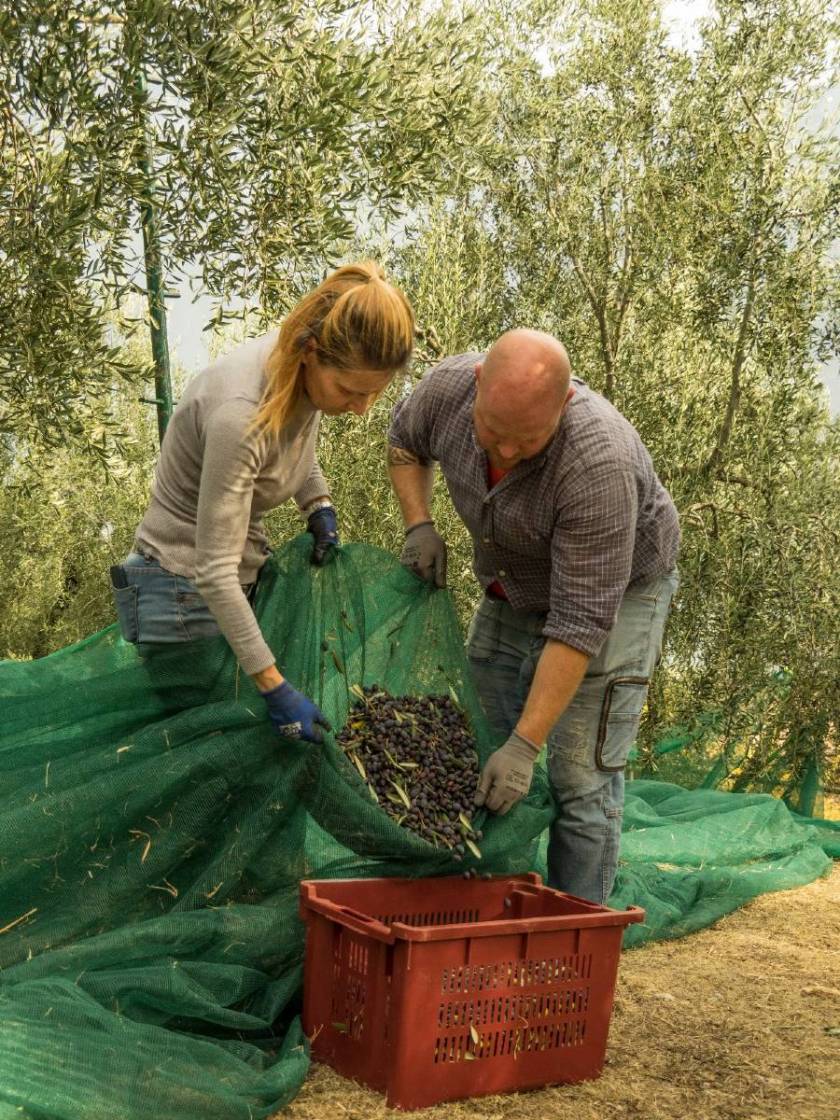 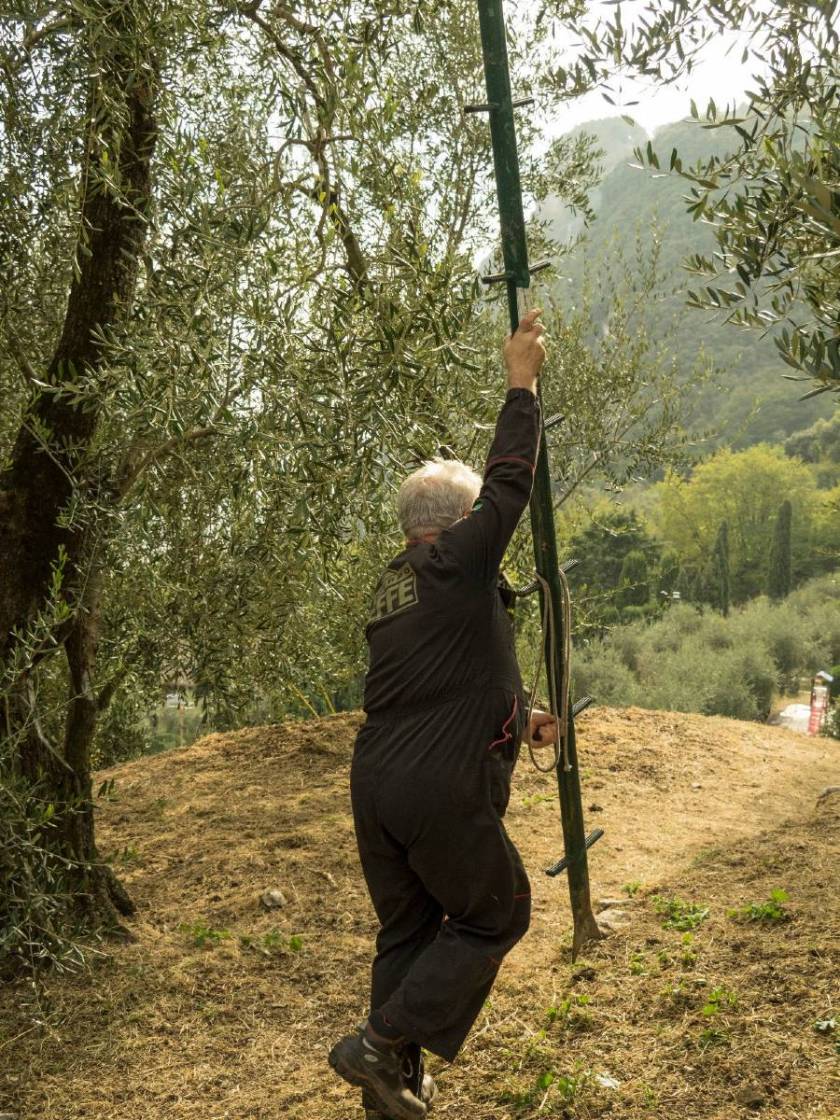 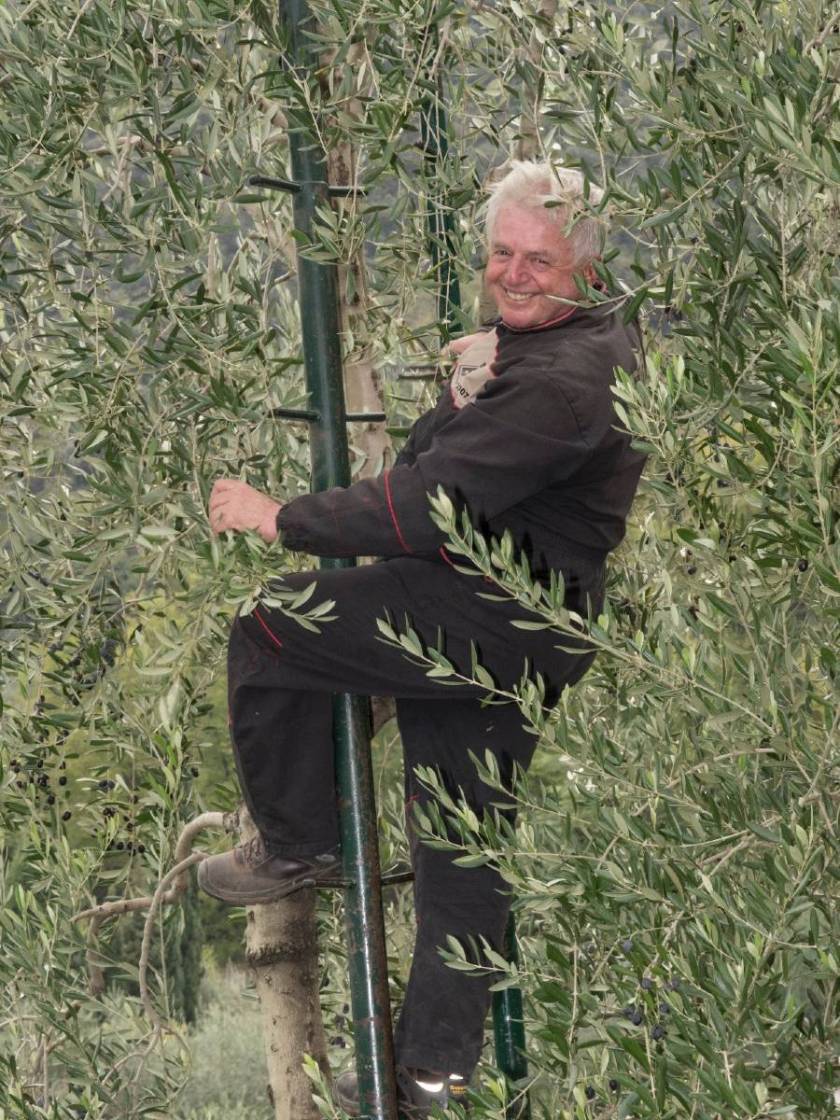 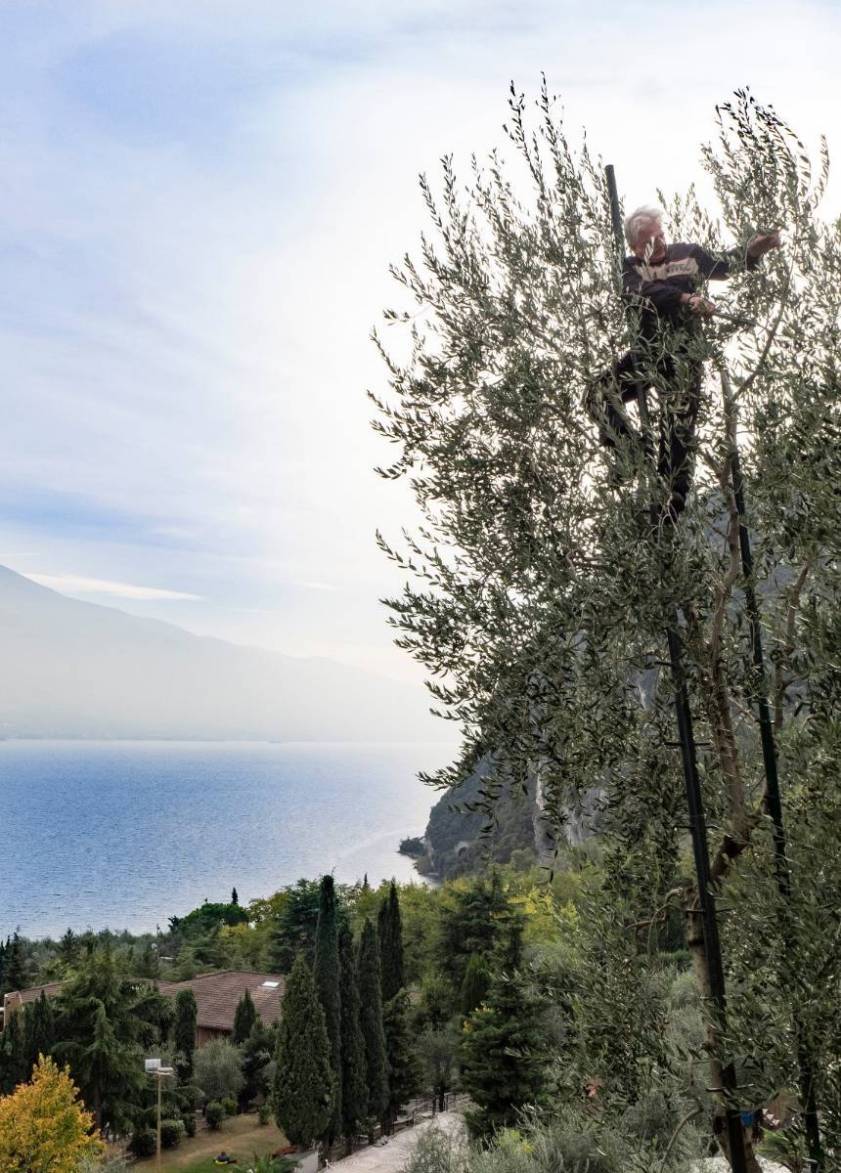 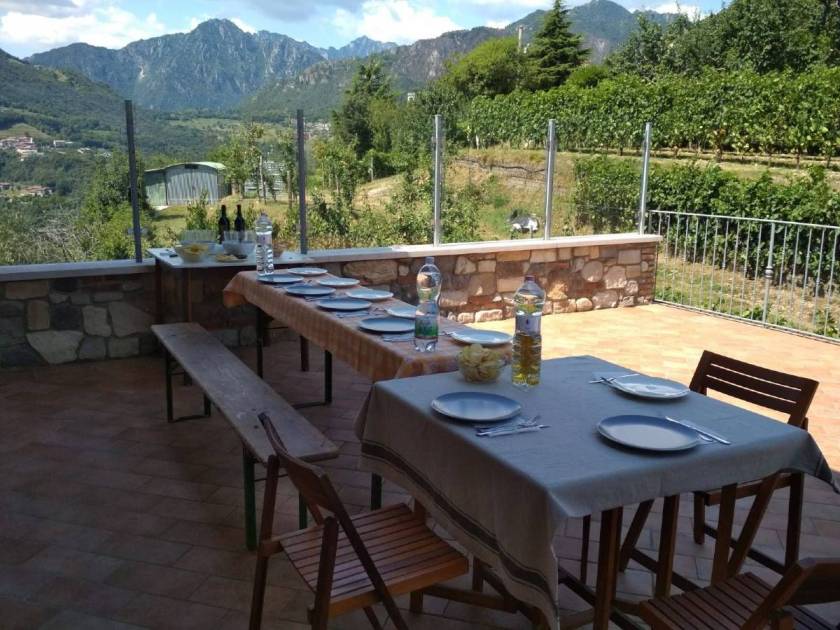 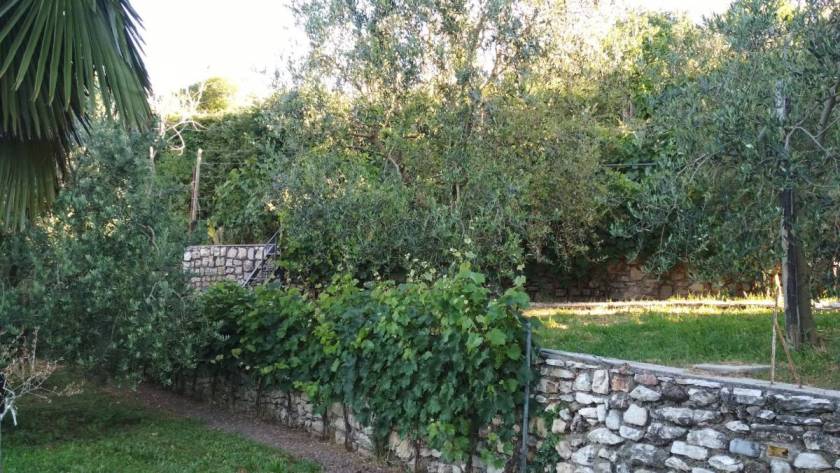 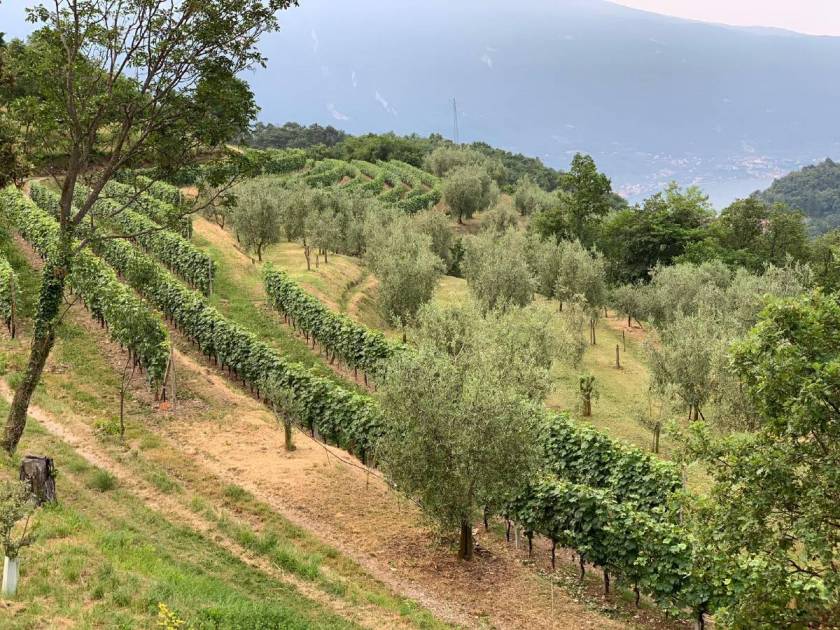 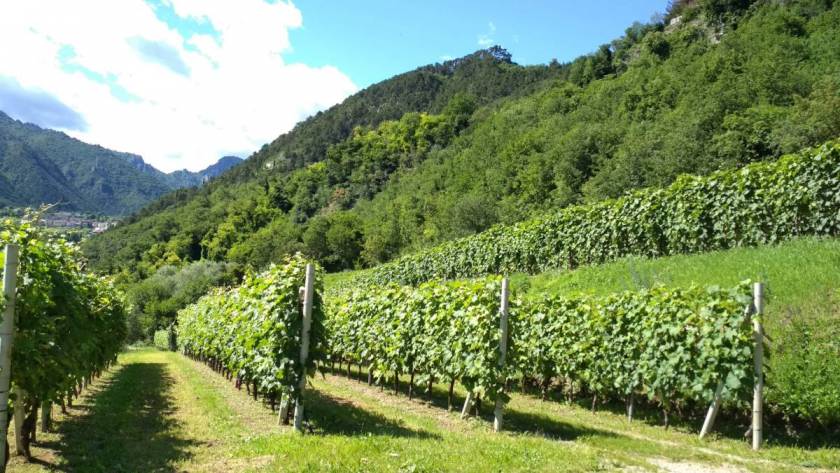 The Zanetti farm boasts ancient origins: about eighty years ago, in a part of today's Podere Oriane, the founder's grandfather cultivated a small vineyard for the needs of the large family. Tourism and industrialization led his children and grandchildren to temporarily abandon their ties with the land, to dedicate themselves to other activities such as building and then tourism. This agricultural vocation was rediscovered with renewed strength thanks to Roberto Zanetti, who in Tremosine sul Garda has rediscovered a passion that has never ceased. It is a return to an innate vocation, the one that today allows the Zanetti Farm to become the interpreter of an important tradition. After having acquired the entire property of his grandfather, as well as other neighbouring farms, including a centuries-old olive grove, Roberto Zanetti has come to have a fund of considerable size for the Alto Garda Bresciano area.

The farm is set in a beautiful natural setting on the "terraces" overlooking Lake Garda where, thanks to a huge redevelopment work, the owner Roberto, with the support of his wife Nicoletta and his two sons Alberto and Gianni, has recreated a farm in the locality Oriane, where in ancient times his grandfather cultivated his own small vineyard, starting from the rootstocks of the "grandfather Piero" vineyards.

The two cult products of the company pay homage to the territory and its generosity: the extra virgin olive oil of own production and the wine: the Marzemino DOP "Oriane", to which has been added in the last 3 years the white wine "Seregol". The climate, characterized by perfect sun exposure and winds that prevent the formation of mold, is ideal for the cultivation of vines. This is why Roberto Zanetti, at the beginning of his adventure, chose to plant about three thousand rooted cuttings of Marzemino, which after three years have given their first fruits. Today the Zanetti farm's investment has largely paid off, and Marzemino Oriane wine has been awarded the Protected Designation of Origin, becoming the first Marzemino of the Upper Garda area of Brescia to receive the coveted classification and the Park's green quality label. In 2013 and 2015 the Marzemino DOP "Oriane" was awarded the Gold Medal at the Duja d'Or competition in Asti.

That of the Oriane farm can be defined as a niche production, since it does not exceed five thousand bottles per year for the Marzemino DOP "Oriane" and two thousand bottles for the white wine "Seregol". Thanks to the combination of traditional methods and innovative spirit, the Zanetti farm stands out in contemporary viticulture for the processes that respect the raw material. Thanks to the excellent work done in the vineyard, the rooted cuttings of the "Seregol" white wine do not need any pesticide treatments and in fact this wine is an absolutely natural product.

The marcs of Marzemino DOP "Oriane" are taken to an old distillery in the area that produces a delicate Grappa Bianca and a fine Grappa Barrique, aged in oak barrels.

The extra virgin olive oil that can be purchased at the farm comes exclusively from olives grown on the Podere Oriane and then harvested by hand. The milling is rigorously cold pressed, respecting the local tradition, and the filtering carried out manually allows to obtain a bright green colour and a perfect limpidity. The character of this extra virgin olive oil and its unmistakable fruity flavour make it perfect to be consumed raw.

Opening hours of the store located in the historical centre of Limone sul Garda: