Where to sleep in Cividale del Friuli, Udine, Friuli-Venezia Giulia 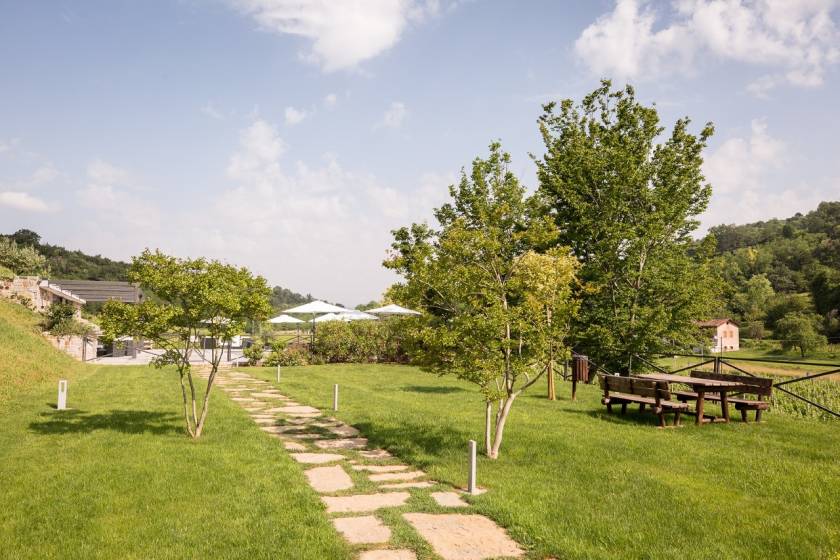 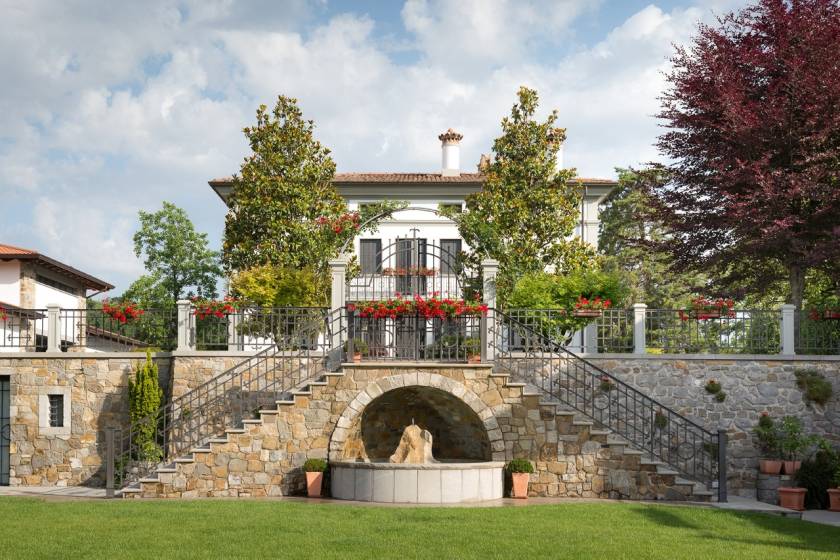 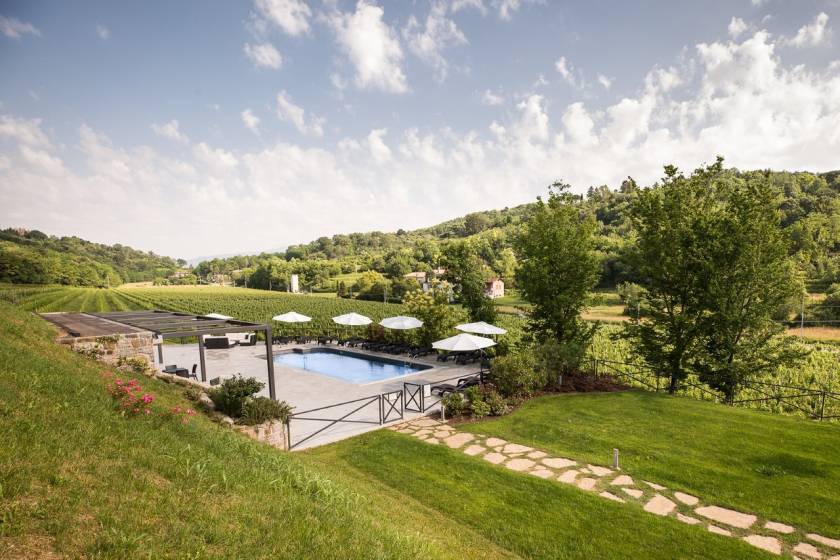 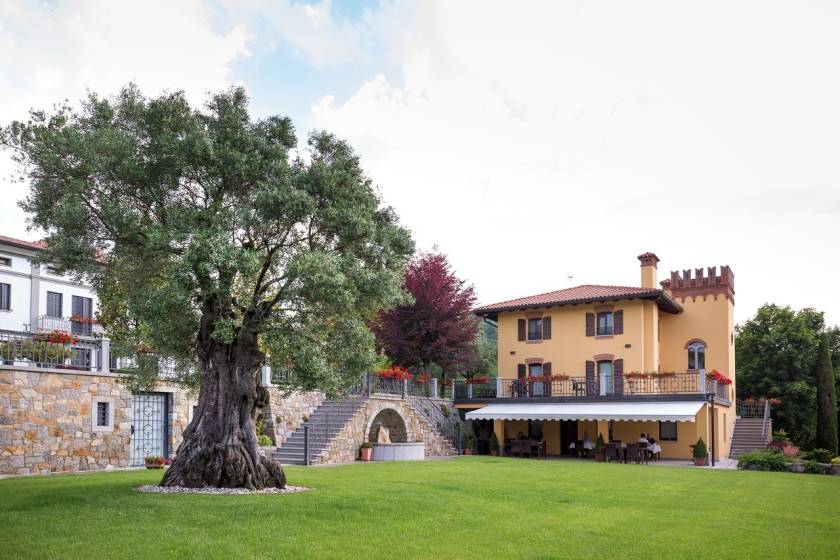 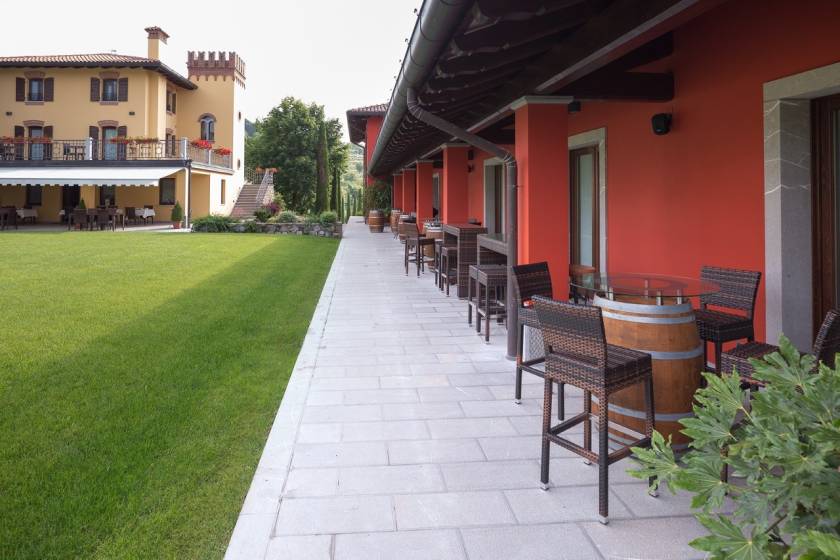 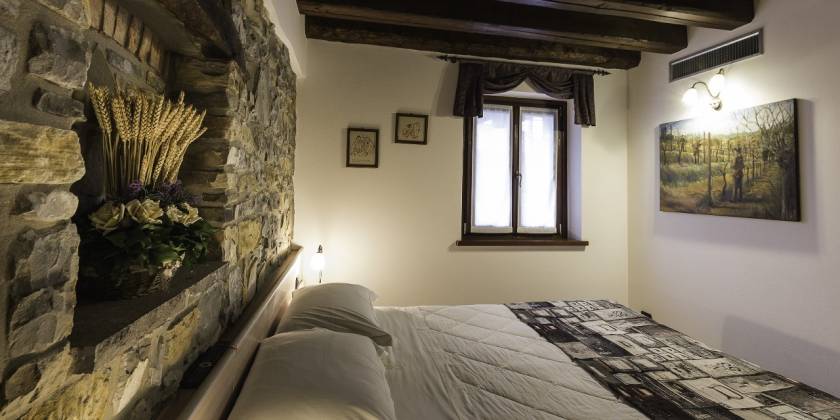 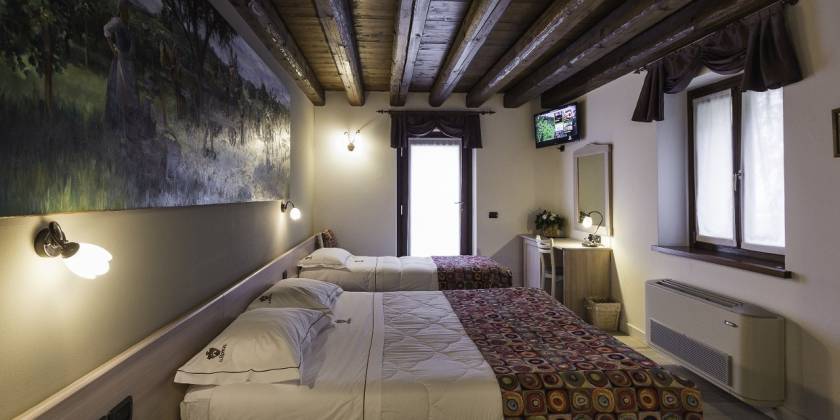 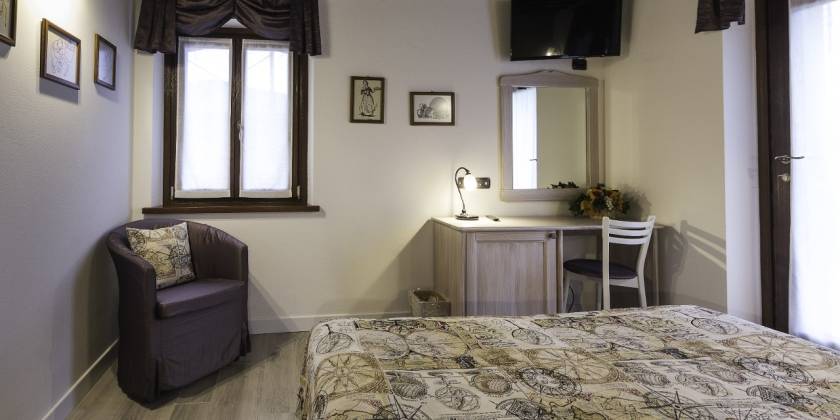 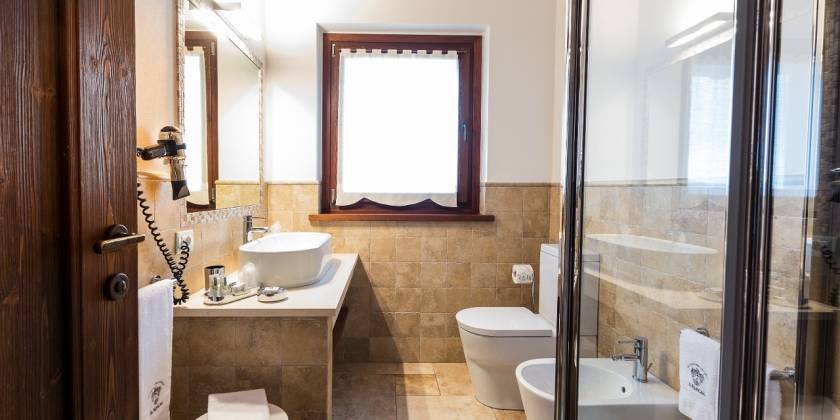 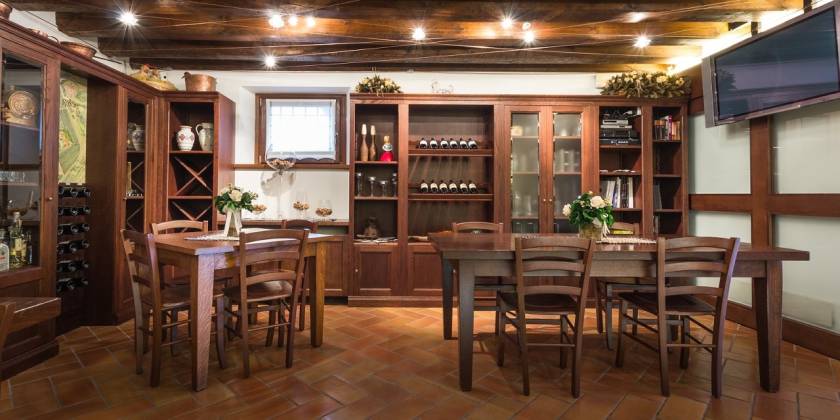 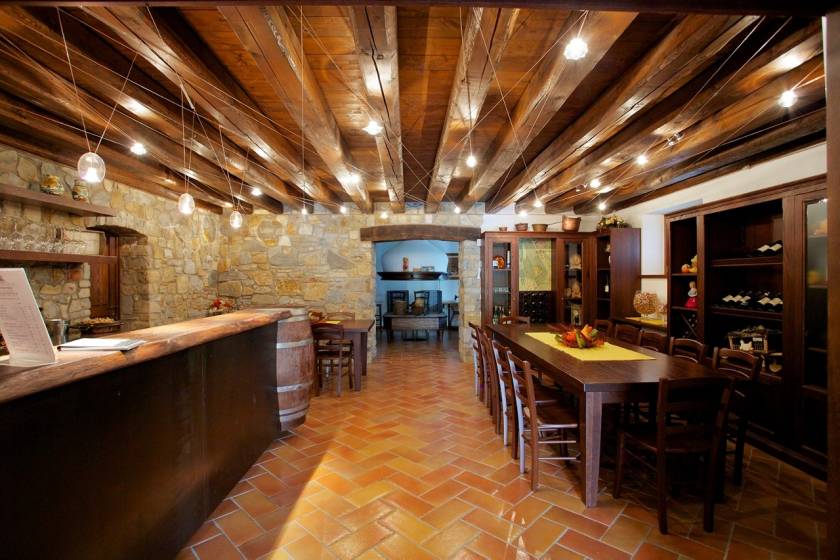 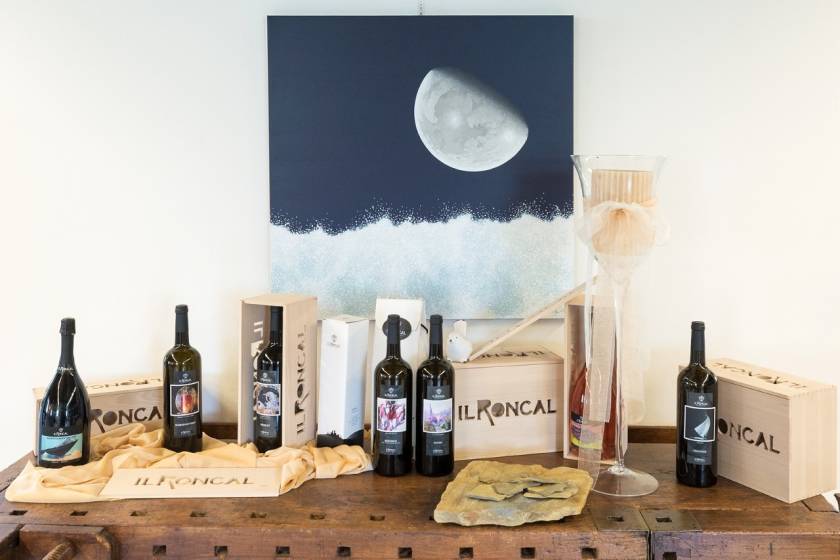 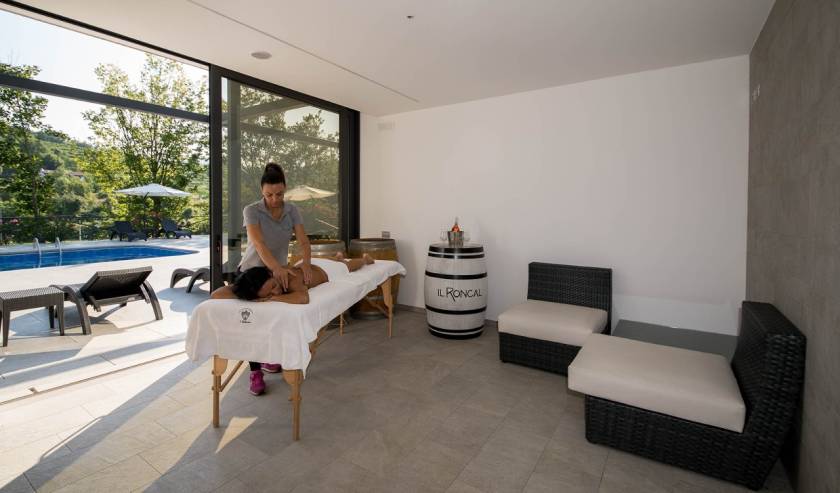 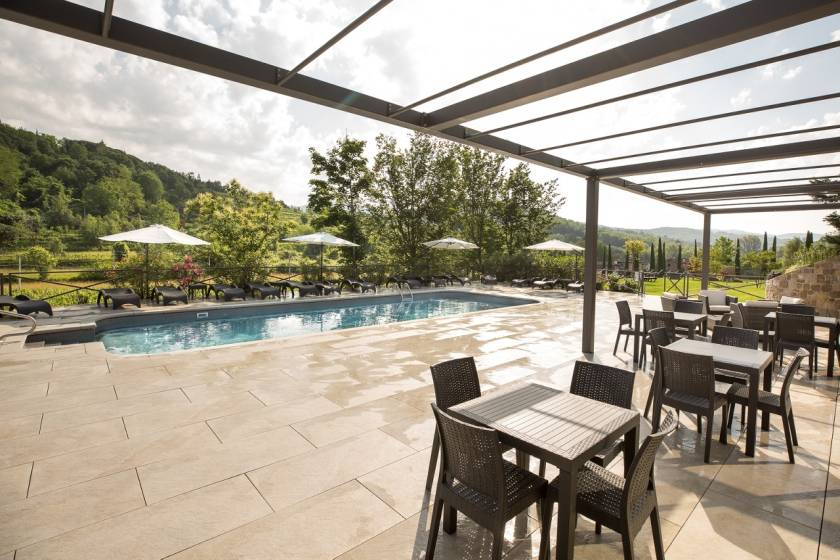 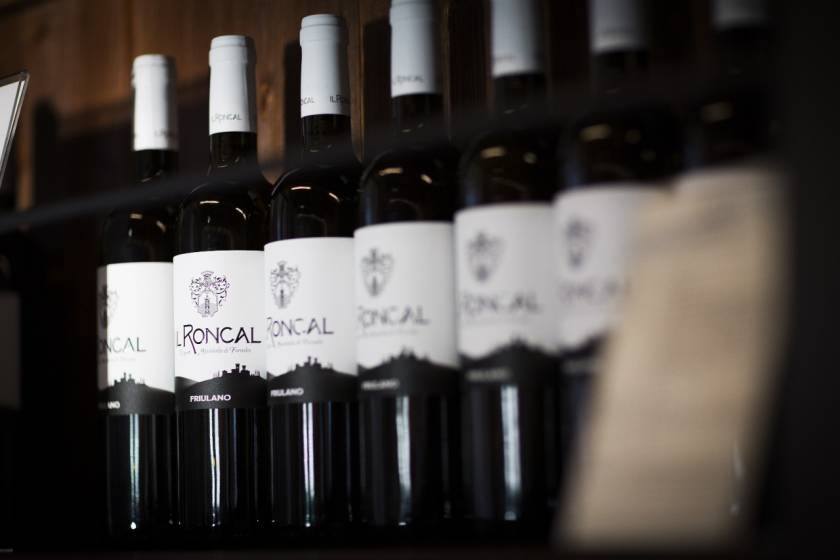 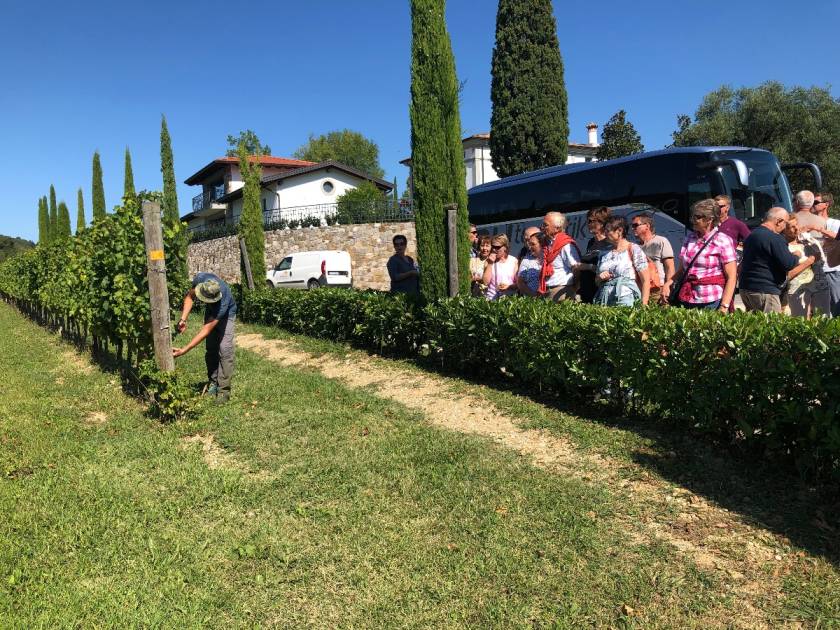 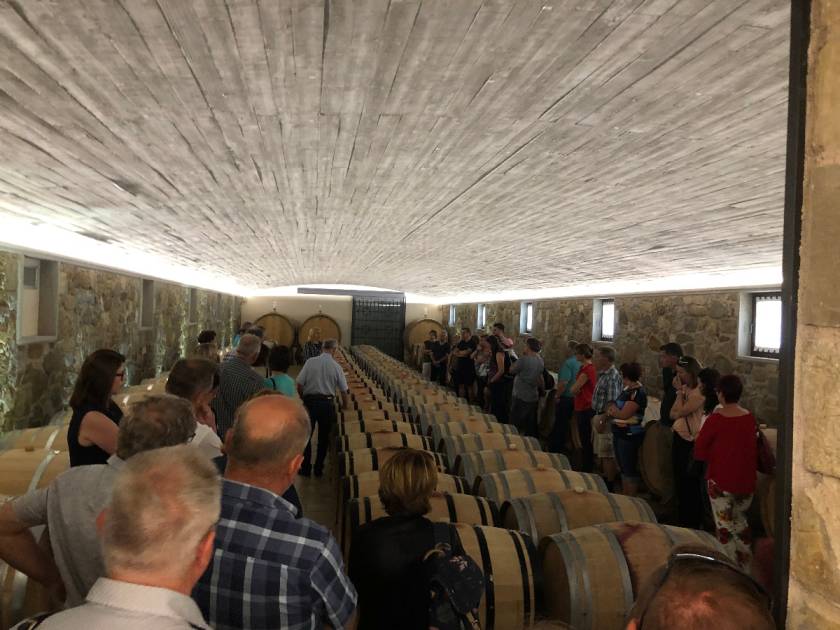 Just a stone's throw from Cividale del Friuli, on the Montebello Hill, is the birthplace of the Wine Resort Il Roncal, which in 2021 earned the title of Top Accomodation awarded by TravelMyth and that of Best Hotel by Travel Award, as it is considered a true corner of paradise, far from the hustle and bustle of big cities. Here, you can immerse yourself in a relaxing atmosphere, designed with respect for the environment, thanks to the use of natural materials and the latest technologies.

The estate, with its elegant character, houses the winery, the resort and the historic old mansion. It all began in 1986, when Roberto, an oenologist and winemaker for three generations, decided to start a company that could combine passion for tradition, respect for the land and a desire for renewal. Since 2006, the estate has been managed by his wife, Martina Moreale, who cultivates the same values.

Nestled in the silent landscape of the Colli Orientali del Friuli, Il Roncal, while preserving its ancient and reserved soul, offers comfort and style. The thirteen rooms, all overlooking the vineyards, which bear the names of Friuli's most prized indigenous grape varieties, have the most modern comforts: among them, the cozy room with the typical fireplace - the 'fogolâr', the wine bar corner and the outdoor spaces, where you can relax in the company of a glass of the wines produced by the winery.

Among the other services offered: the wellness area, the private swimming pool with lounge bar, bicycles, the area for charging electric vehicles, the large parking lot, the gymnastic paths and the green spaces, which invite to spend a peaceful stay.

For all wine lovers and more, Il Roncal organizes, by reservation only, a visit to the winery followed by a tasty tasting. After a careful selection, each wine is proposed in combination with typical products of the Friulian food and wine tradition, to enhance their taste and to suggest their use on the table. The guided tour can be conducted in Italian, English and German.

Not only wine, among the new products of the company Il Roncal are new proposals: the Grappa Friulana, Extra Virgin Olive Oil, Bitter of and aromatic herbs and Balsamic Dressing.

The Il Roncal tasting consists of a tour of the aging cellar and a tasting of 5 Il Roncal DOC wines, each paired with a typical local product.
Tasting is offered with start times between 1:00 p.m. and 2:00 p.m. Thursday through Saturday.

NOTE: the offers shown on this page must be requested by filling in the form below.