Where to sleep in Valvasone, Pordenone, Friuli-Venezia Giulia 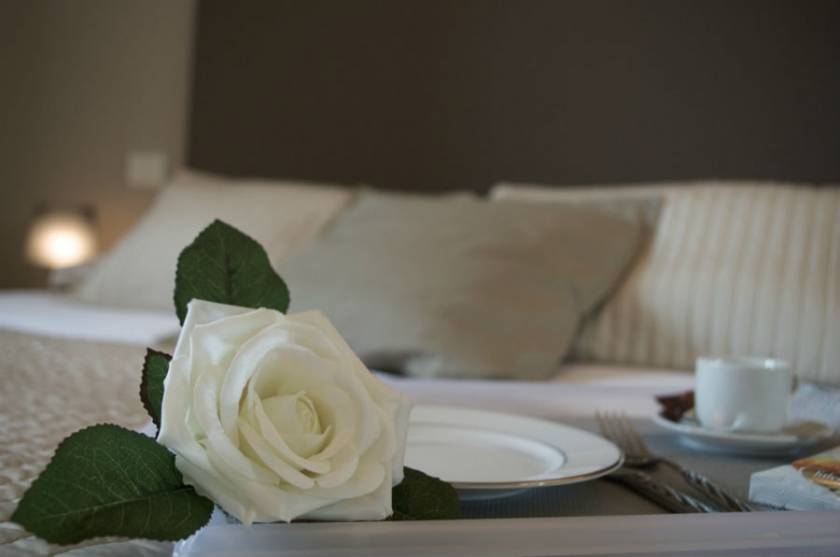 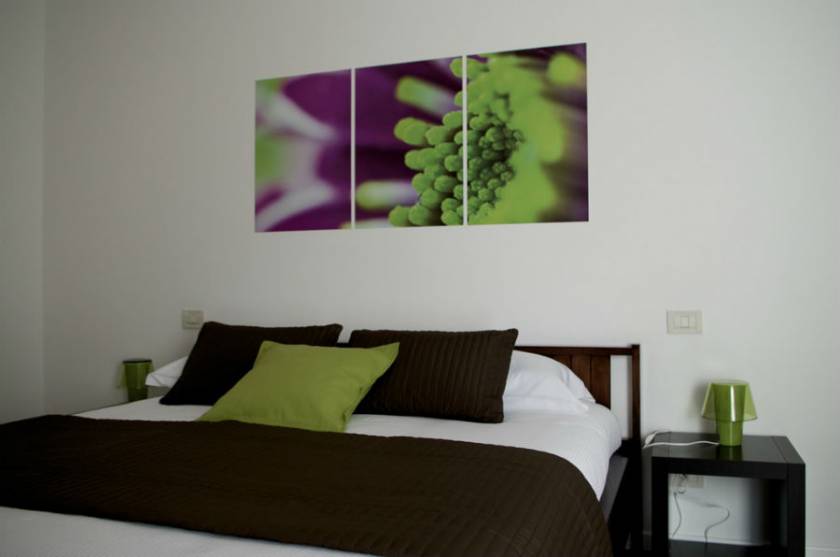 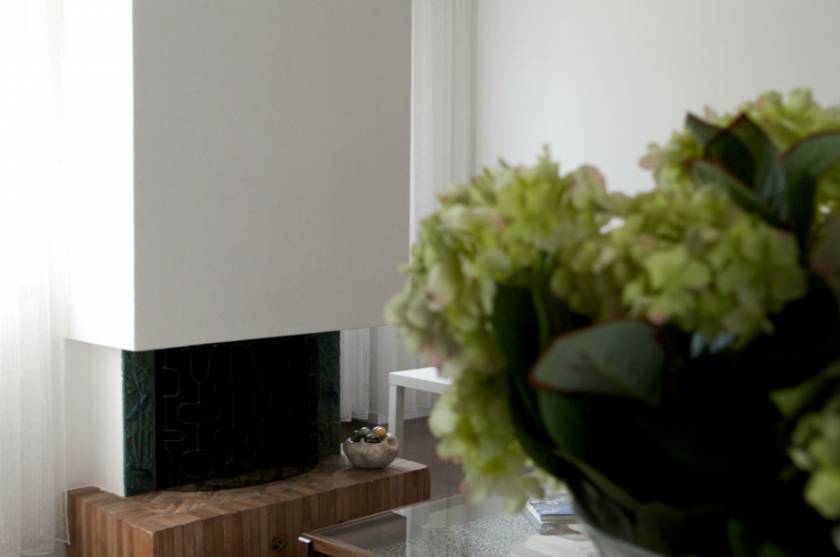 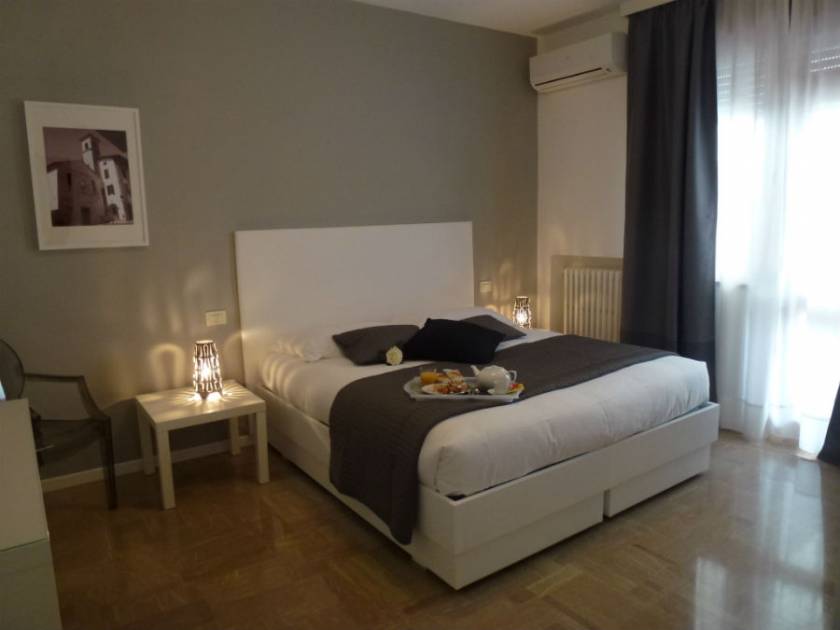 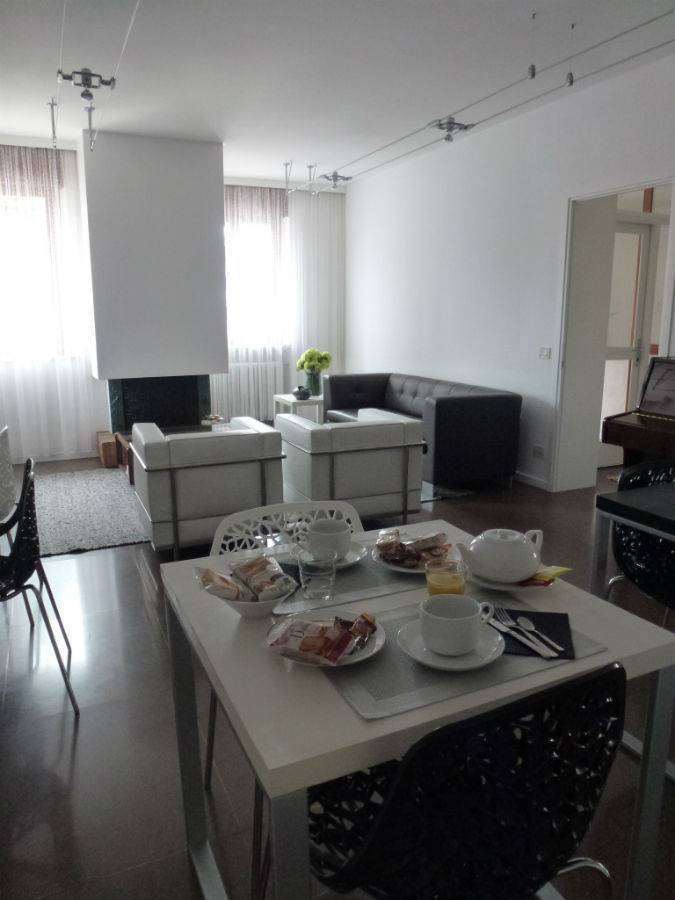 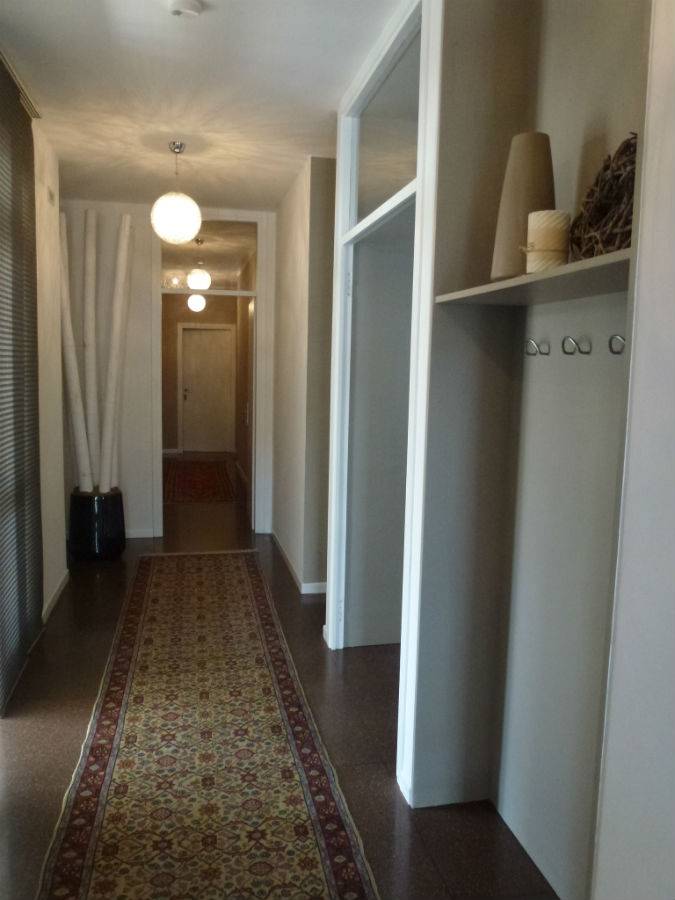 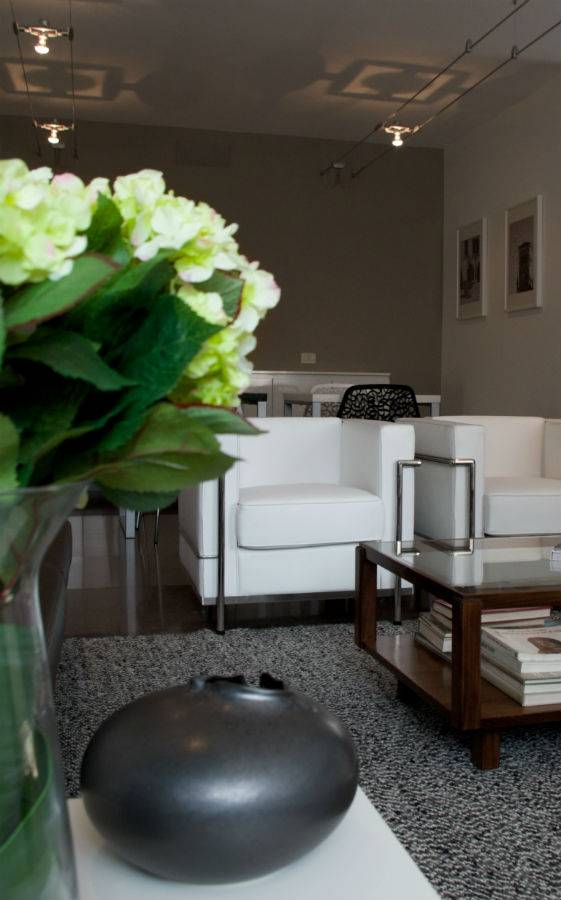 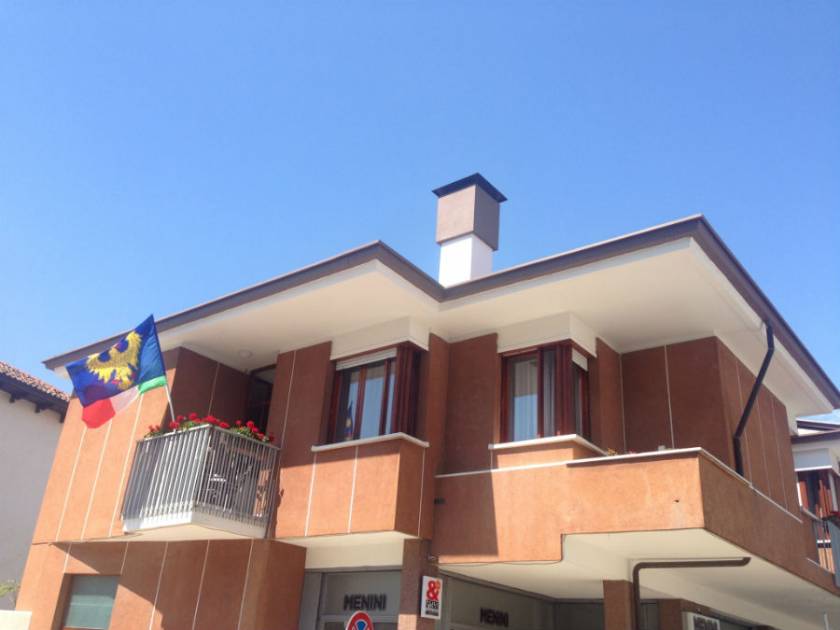 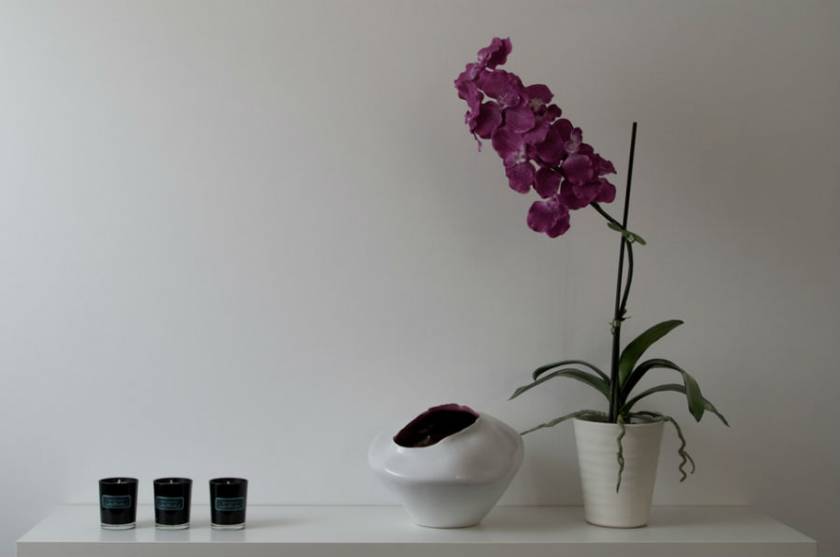 on the right of the river Tagliamento, close to the old ford that allowed the passage of the wayfarers and pilgrims, lies one of the most beautiful villages of Italy: Valvasone.

The historical center embraces the visitor with its family environment almost intact in its medieval appearance.

B&B Casa Menini is the observation point modern and exclusive of this ancient village.

Located in the historic center of Valvasone, its privileged location gives you the opportunity of a relaxing and comfortable stay inside the ancient walls, between the architectural beauties of the monuments, the enchanting views on courts and gardens, the cozy squares, streets in cobblestones and austere facades of buildings.

Designed in the 1960s by architect Gianni Avon, was completed in 1963 representing, for the epoch, an example of the vanguard of a new constructive style set on the schematic definition of volumes on the clean lines and the distributive rationality of the spaces.

These models innovative architectural were proposed in the city at the side of the historic facades appearing, sometimes excessively daring.

In reality, the Authority the spirit of observation, can make people understand that the choice of these solutions was developed as a result of the in-depth study and consequent elaboration of the context pre-existing edificativo.

The marked renewal of urban centers and residential of those years, has also infected the small rural villages as Valvasone but the late revaluation and unexpected of its historical center, occurred as a result of the reconstruction after the earthquake of 1976, has defined a reversal and determined the integral recovery of large real estate and monumental that, together with the castle, is now an important element of attraction for tourists.

Today Casa Menini, in obvious contrast with the typical medieval historic many surrounding buildings, represents a testimony of oestrus and the innovative spirit of one of the most important contemporary architects of Friuli, which together with Marcello D'Olivo, is considered authoritative exponent of the "nouvelle vague" of professionals of Udine in the second half of the last century.

In addition to the three bedrooms, each equipped with a private bathroom, has a large and bright living room with modern decor and comfortable that divides in the relax area, featuring fireplaces, library and comfortable sofas and zone breakfast that has four tables, for a total of eight seats and ample space dedicated to the buffet breakfast.

The local cuisine is for private use but, following agreement may be limited used.

The small shared terrace is an excellent observation point on the wonderful historic center and allows to follow the life of the ancient village from a privileged loggia.