Where to sleep in Tremosine sul Garda, Brescia, Lombardy 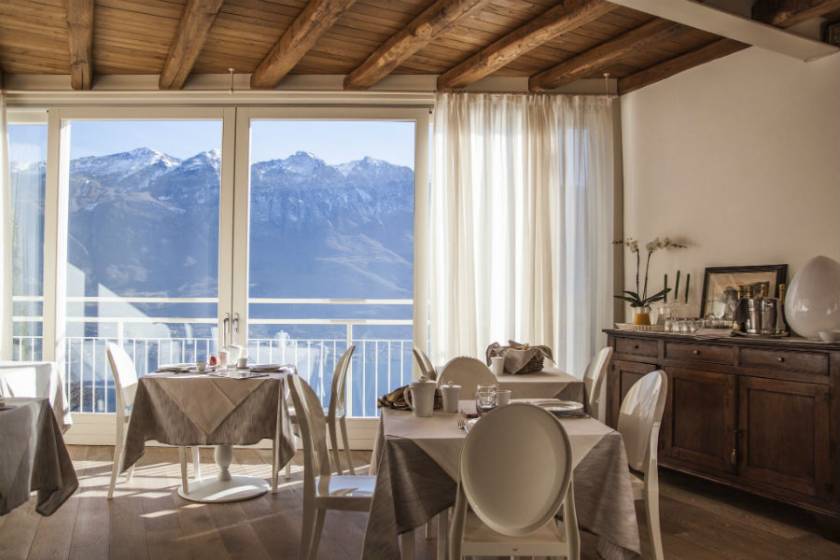 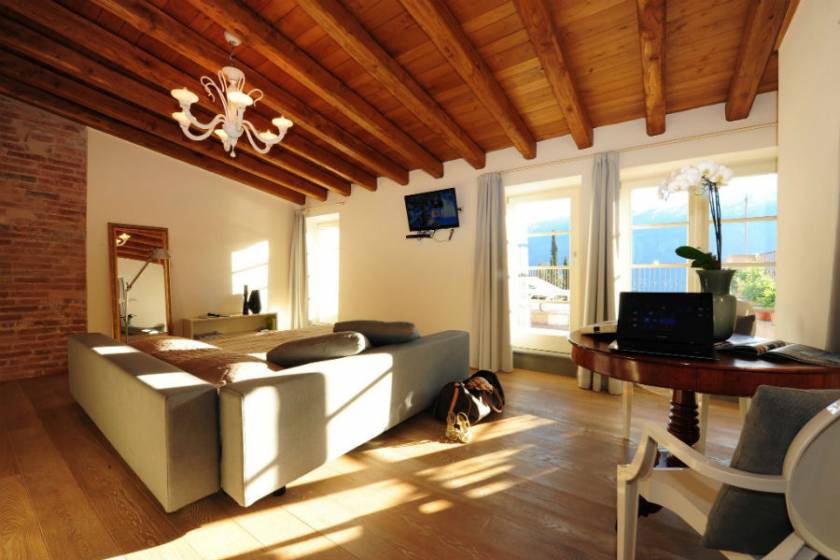 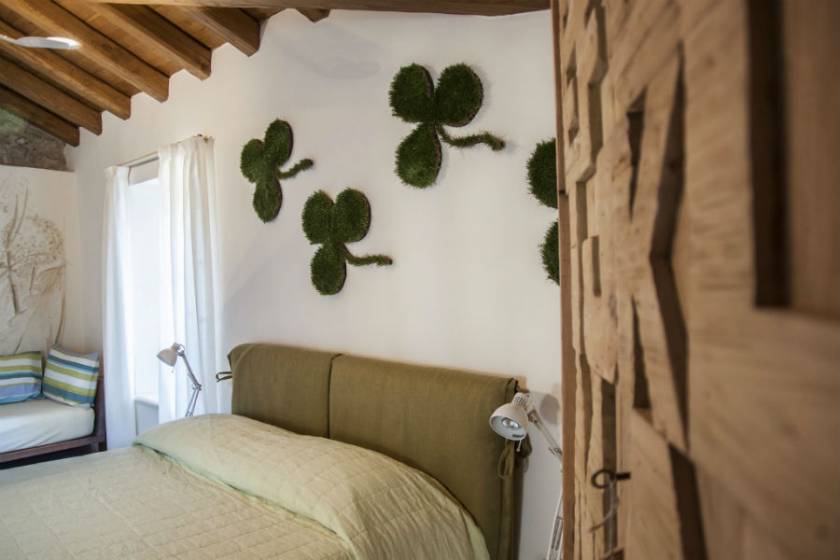 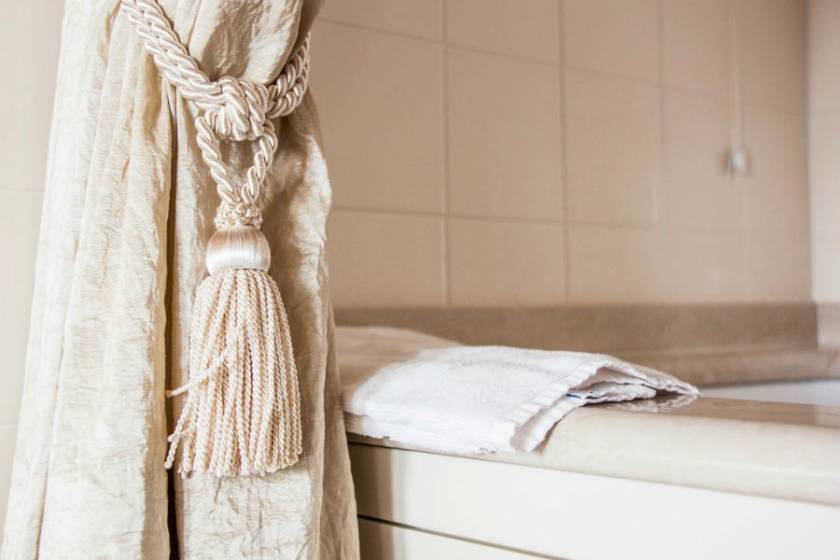 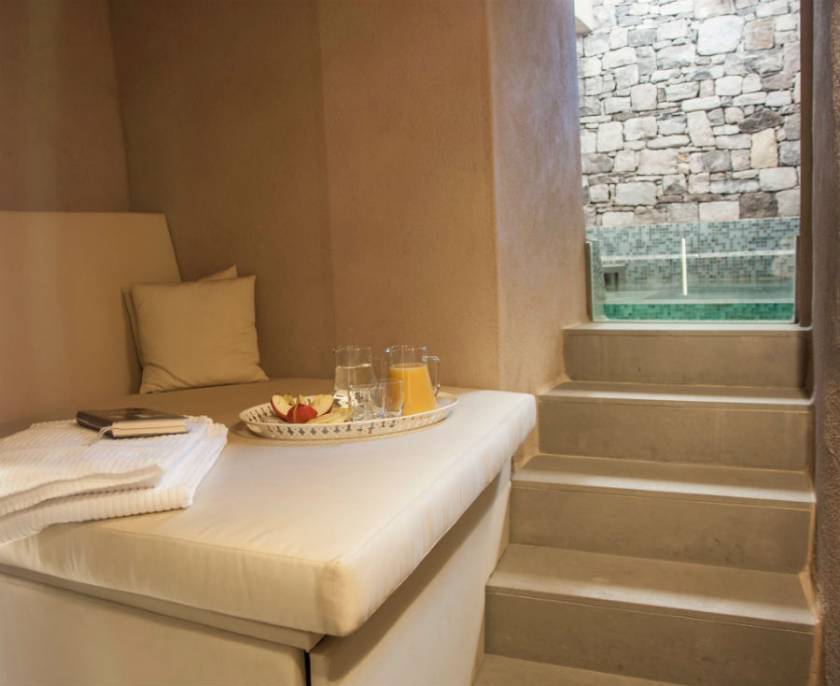 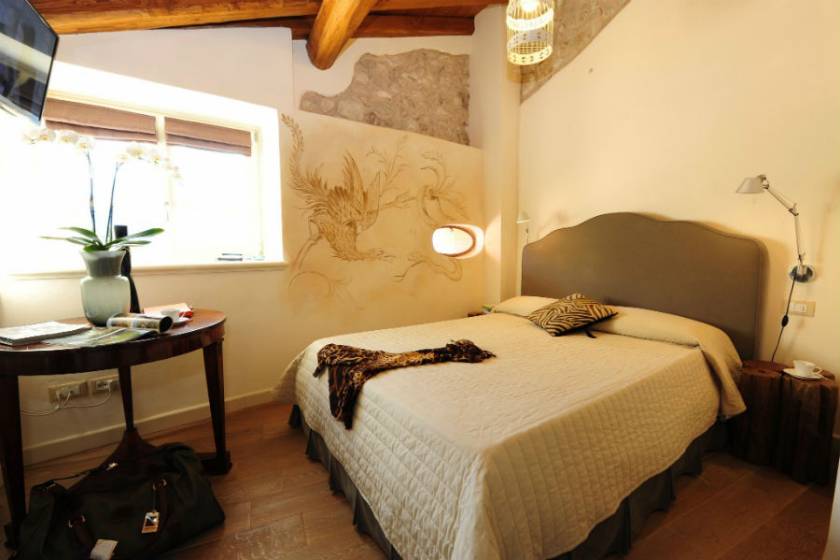 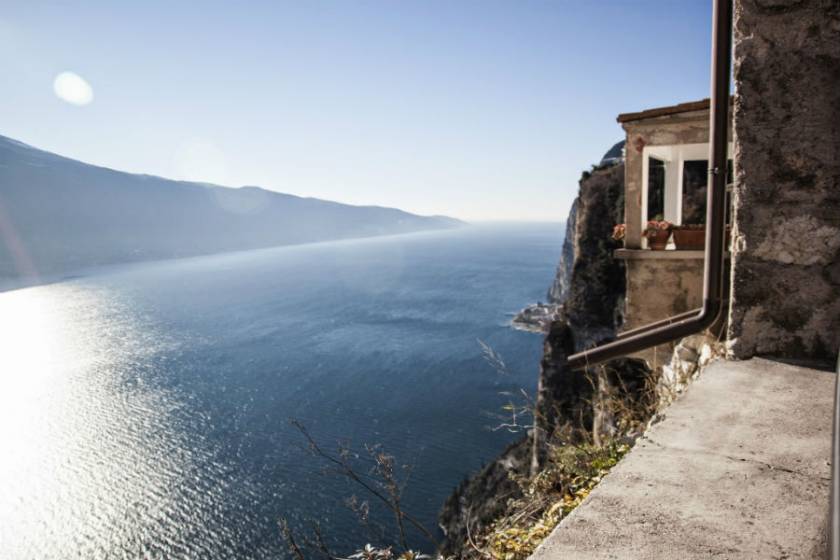 In a hidden alley of the village of Pieve di Tremosine, on Lake Garda along a short uphill the Locanda al Castelletto enfolds us with all its beauty.

A unique structure, dating back to 1600, restored trying to maintain as much as possible the original architecture.

Every detail wants to tell the historical and cultural heritage of the territory and invite us to his discovery.

Il Prato (the Meadow) tells the pastures, the pastors and the rural economy, invites us to walk on the meadows of Nevese, near Pregasio. Between the furniture created ad hoc we find a wooden wardrobe made by local carpenters, while by italian design we see the famous chair of Arieto Bertoia. In the room we also find Visioni Oniriche della Montagna by the Brescian painter Franco Liloni. The room of the lawn invites us to live slowly, following the rhythms of nature.

Per Non Dormire is a homage to Gabriele D Annunzio and one of his most famous slogans. The poet is an integral part of the history of Garda and Tremosine, who promoted the construction of the road of the ravine that, designed by engineer Arturo Cozzaglio (which is dedicated to the small square of the village of Pieve), managed to stop the historical isolation of this territory. In its interior, Enjoy Water by the Brescian illustrator Eliana Micheli and a tub in Carrara marble, found in the environments of the old inn, previously used as aquarium.

La Seta (the Silk) is instead dedicated to an activity historically important of the territory: the cultivation of silkworms. Numerous were the families of these villages which bred pupae, which were then worked elsewhere. The set of cushions is made with silk woven by hand on ancient looms.

Il Capanno (the Hut) pays tribute to the many poste scattered hunting in the woods above Tremosine. A meditative place and collected where to be able to give space to your feel, enjoy the silence, the environment.

Even the cuisine of the Locanda donates playful and seductive ideas, made with simple products and strictly local, while the sight of the lake and of his light will do the rest, sipping a glass of good wine.

At the disposal of the guests there is also a small SPA, realized in the basement that once hosted a stube and equipped with jacuzzi, sauna and relaxation area. On the wall, a small fragment tells about the way light on the lake changes to the different seasons, how many different variations of light can be switched on its reflections.