What to see in Castelseprio, Varese, Lombardy 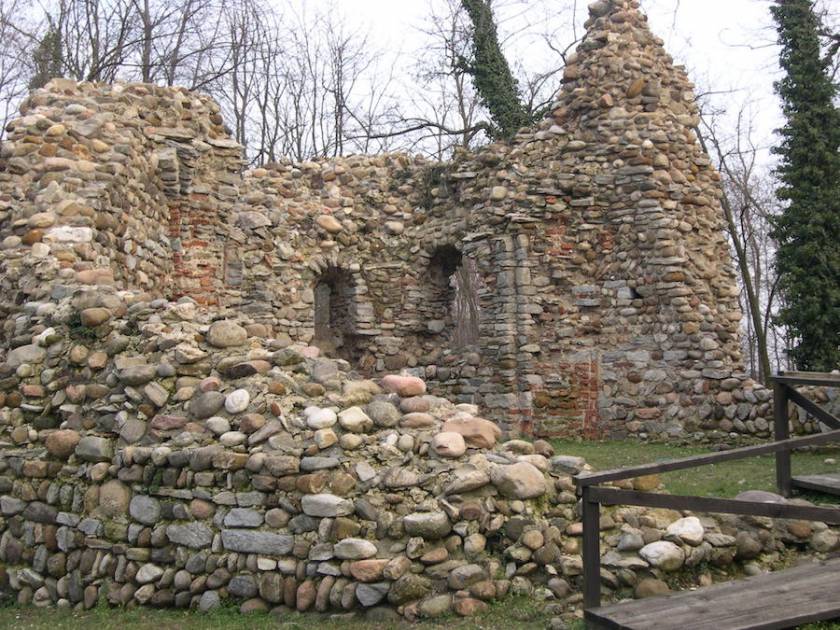 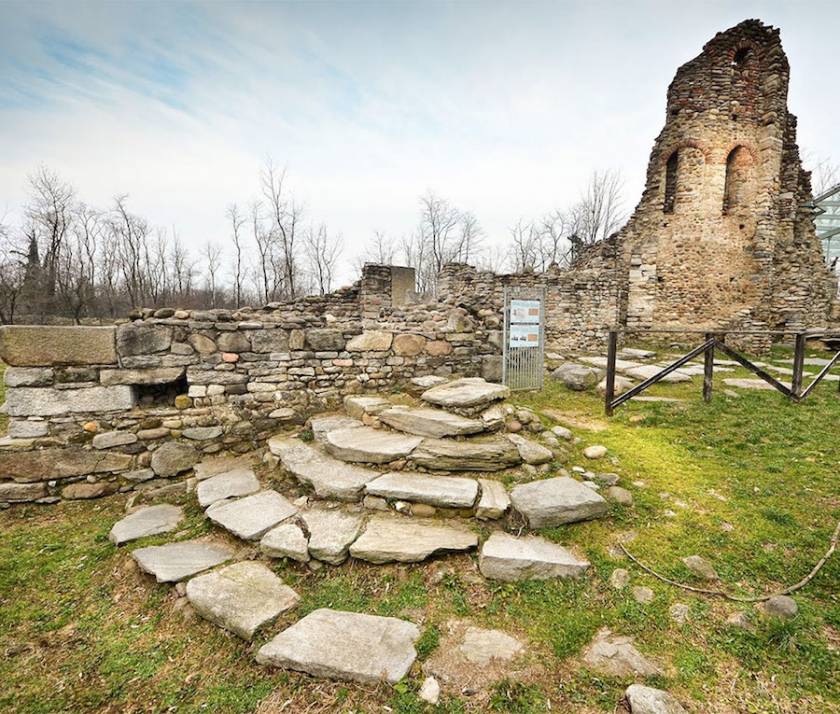 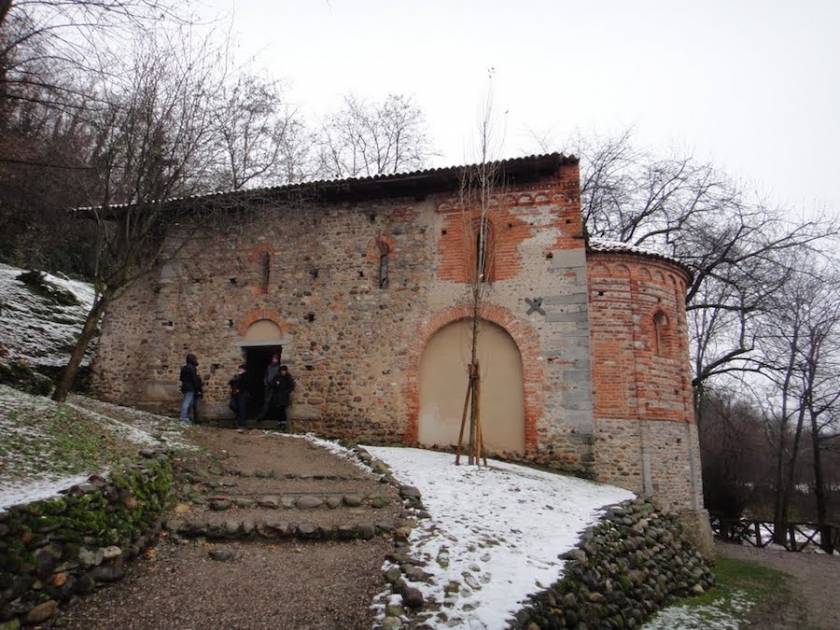 The Archaeological Park of the ancient Castel Seprio (Castel Sevar in western Lombard and Castel Sever or Visevar in Milanese and the varesotto) è constituted by the ruins of the homonymous fortified settlement and its village as well from the little distant Church of Santa Maria Foris Portas. Of the same unique archaeological is the Monastery of Torba, that is managed by FAI. It has been declared on 26 June 2011 as part of the Heritage of Humanity by Unesco.

excavations have revealed a number of visits to the place starting from the età pre- and Protohistory, with a necropolis of Età iron insubre matrix at the present day church of S. Maria Foris Portas. The foundation of the castrum Sibrium seems to date back to the IV-V century in relation to a line of defense against the great migrations of Germanic peoples. The place was also at the intersection of the beam of the streets of the directrix Como-Novara.

During the Byzantine and Longobard age Castel Seprio is remembered as civitas, the center of a large territorial district. Tarde sources ravennati as geographer Guidone and anonymous Ravenna labeled Sibrie or Sibrium, in the Latin, to make the phoneme Séverum. In età Carolingian, is constitutedì the Seprio district.

Between 1285 and 1287 the settlement was completely razed to the ground by means of the milanese during the fight against the Torriani. The Archbishop of Milan Ottone Visconti decided its the perpetual abandonment, with the exception of the churches that were officiate until the XVII century. The interest of scholars in Milan for this historic place became alive since the XIV century. In 1339 Galvano Fiamma mentions that in the monastery of peat was found in the tomb of a longobard king. In the fifteenth century was Ciriaco Pizzicolli to make the transcription of some Roman gravestones inserted in the masonry survivors.

In 1541 the scholar Bonaventura Castiglioni in its Gallorum Insubrium antiquae sedes is the first to compile a description of the ruins.

The Castrum
The constructions present on the plateau are of a military nature (Bridge and Tower at the entrance, walls, towers and a fort), Civil (houses, wells, tanks) and religious.

The Cathedral of San Giovanni Evangelista was the main religious complex of the roman castrum, then Longobardo. The complex included the basilica dedicated to St John the Evangelist, and an octagonal baptistery of the paleochristian ancestry; both buildings, as the entire castrum, were however radically restructured in the VII century by the Lombards, who used both internally and externally, as burial grounds for the local nobles. Escaped, as other religious buildings the Longobards of Castelseprio, the destruction of the castrum operated by the Visconti family in the late 13th century, the cathedral and the baptistery are subsequently went to ruin; today there remain only ruins.

La Farmstead-convent of San Giovanni
The small monastery at court, perhaps built in the XIV century, hosted a regular community. Inside the walls of the oratory have frescoes tardorinascimentali and seventeenth century. The Antiquarium, recently set up, exposes materials that illustrate the first prehistoric settlements, the life of the castrum from its foundation in late roman age, through the time of flowering in the late Middle Ages until the destruction and beyond. Among the finds include the remains of fresco decoration recovered in archaeological interventions inside the buildings of cult and Renaissance ceramics that emerged in the course of the excavations of the same building.

The village
The area of the inhabited center develops in the west of the castrum. This village today remain a series of remains partially outcropping and covered by the bush. The sources recall Fossati, doors, a square and a few building, including, probably a church dedicated to S. Lorenzo.