What to see in Muggia-Muglae, Trieste, Friuli-Venezia Giulia 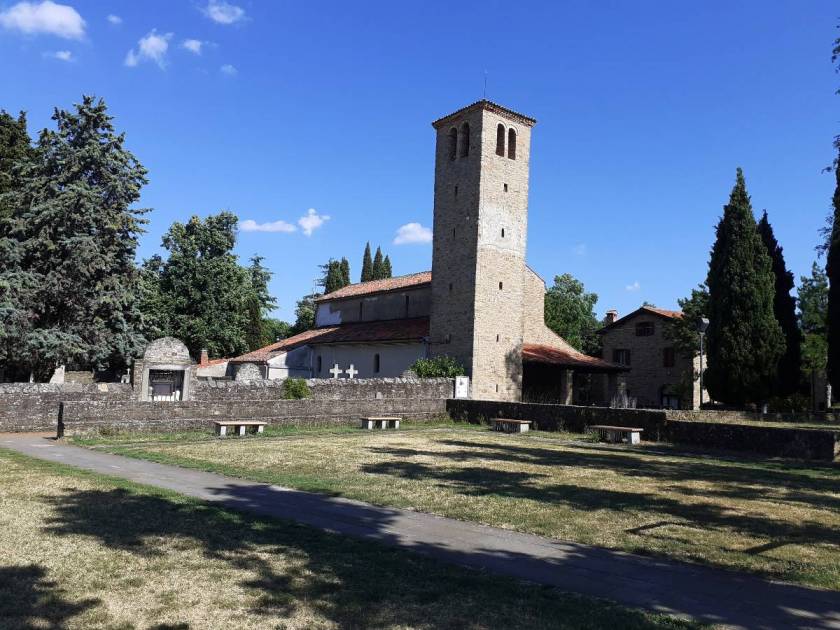 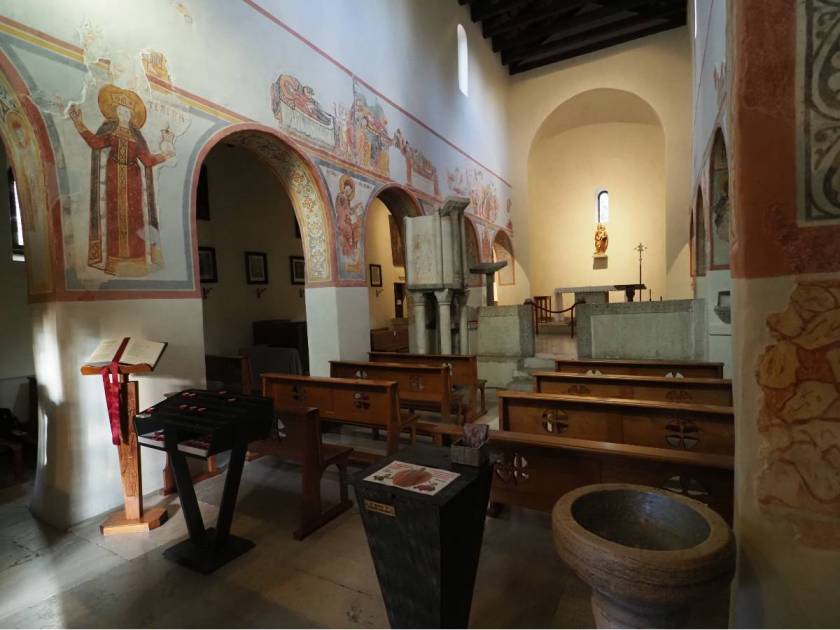 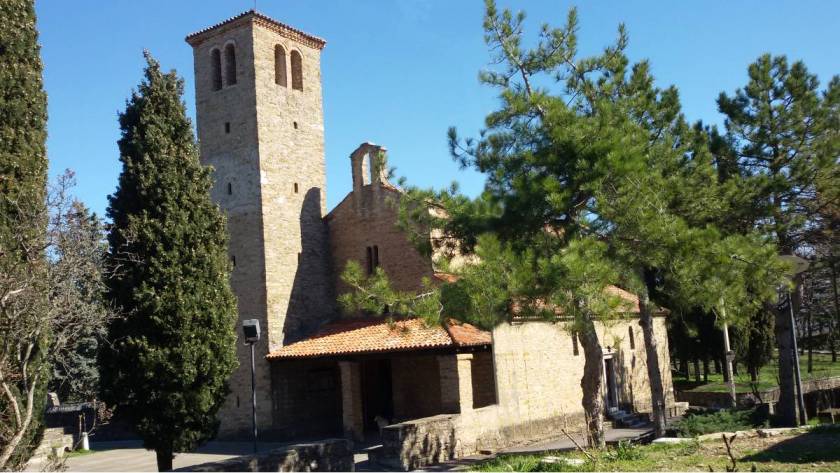 The Archaeological Park of Muggia Vecchia (Castrum Muglae), in Friuli Venezia Giulia (properly in Venezia Gulia), is constantly visited by visitors and houses the church dedicated to Maria Assunta and the archaeological remains of the medieval settlement. The medieval frescoes inside the Basilica, were restored in 2019.

The Assumption of the Blessed Virgin is celebrated on 15 August, attracting a large number of believers. The week before 15 August is marked by a series of musical and cultural events.

It is said that Muggia Vecchia ceased to be an inhabited place after its destruction by the Genoese and Paganino Doria in 1353. It is also said that it was destroyed, leaving the basilica standing, by the people of Trieste who were constantly fighting against the people of Muggia because of the salt pans. Before the present church there must have been an earlier one from the 8th or 9th century, of which some elements still exist: the ambo, the lectern and two large and wide pillars, to the right and left of the entrance, after the reconstruction in the 13th century. The remains of the medieval village have been brought to light by archaeological investigations: a stretch of road with several separate houses on one side of the road leaning against the boundary wall, a dwelling with remains of the upper floor, accessible by an external masonry staircase and presumably the site of a blacksmith's workshop on the ground floor. The findings testify to the presence of a settlement dating back to the Iron Age, which can be placed between the 8th and 6th-5th centuries BC.

Muggia Castle
faces in a high position on the harbor, is a property of the sculptor Villi Bossi and his wife Gabriella, and is open to the public on special occasions, especially for cultural and musical events. The first nucleus of the castle was a tower erected by the Patriarch of Aquileia Marquardo of Randeck in 1374, in the area called Borgolauro. Was then added a quadrilateral walls and towers to accommodate a garrison of soldiers, the construction of which lasted until 1399. The battlements of the tower are plans, Guelph type. In 1701 he was initiated a first restoration project, curated by count Giovanni Polcenigo, that  was done only in 1735, following the thrust of the government of the Serenissima, in whose orbit Muggia gravitated. In the nineteenth century, the castle fell into a state of abandonment, in which he remained substantially since almost at the end of the second millennium, when the current owners they brought him back to the original splendour.