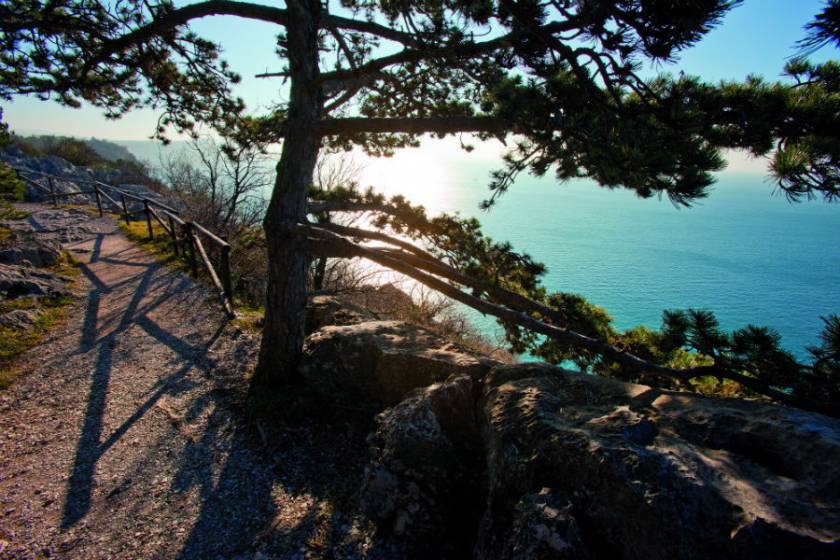 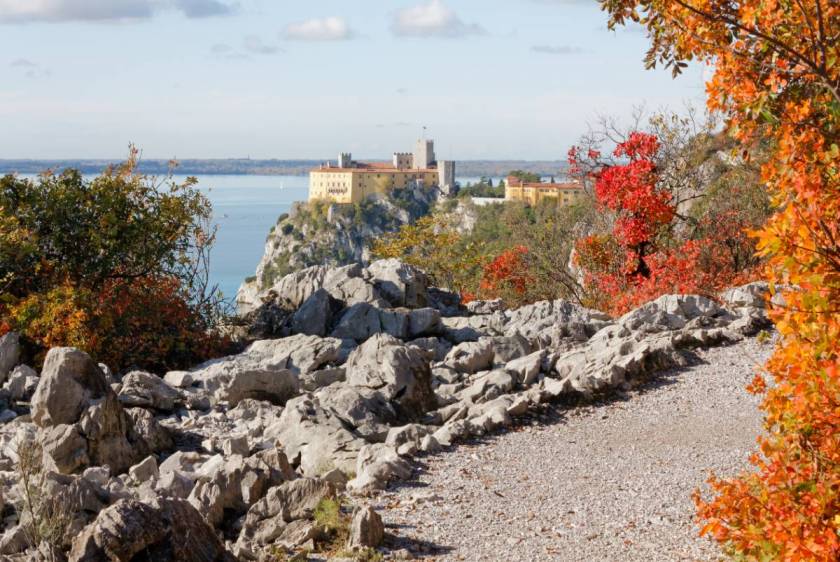 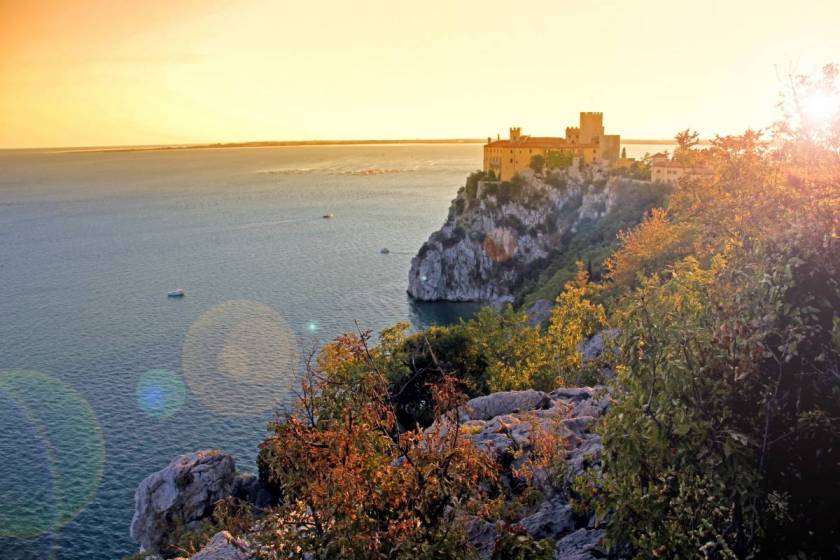 Poet, writer, Austrian dramatist of Bohemian origin, born in Prague on 4 December 1875, died in Montreux on 29 December 1926, Rainer Maria Rilke is famous also for its Duinesi Elegies, lyric collection started when the poet was at Duino, Visitor of the Princess Marie von Thurn und Taxis Hohenlohe in the ancient manor to peak on the sea. The Castle of Duino has always been a crossroads of important intellectuals and artists such as - to mention but a few - Johann Strauss, Franz Liszt, Mark Twain, Paul Valéry, Eleonora Duse, Gabriele D'Annunzio, Hugo von Hofmannsthal, Eugène Ionesco and Karl Popper, and in its rooms have stayed many nobles and rulers. Even the Princess Marie was faithful to this tradition and from true mecenate invited the great poet to Duino, after having met his work and hosting it even in his castle of Loučeň in Bohemia.

The Elegies Duinesi are one of the works of greater significance of Rilke, started to Duino in 1912 and completed in a poetic impetus after a troubled period of restlessness and creative paralysis in 1922 in the castle of Muzot in the Swiss Canton Valais. The duinese cycle comprises ten elegies, the first two composed of jet on a cold winter day in the castle sferzato from bora, after walking on the embankment to peak on the sea in the surroundings of the castle. In the bitter and crabby beauty of the white rocks that are plunging cliffs in the blue, riecheggiò the voice of an angel that dictated the famous first verses of lyrical poem: "Who, although gridassi, i udrebbe, of the choirs of angels?". The angel will be the protagonist of the elegies, mysterious interpreter of inner torment of the poet.

The same promenade, the spectacular trail Rilke, and the same castle you propose as a tourist itinerary full of emotions in a unique and spectacular. Today, the trail Rilke is a fascinating itinerary of about two kilometers, immersed in the green on the edge of the coast which falls sheer to the tides that unites Duino and Sistiana through the characteristics cliffs and the pine forest.