What to see in Sortino, Siracusa, Sicily 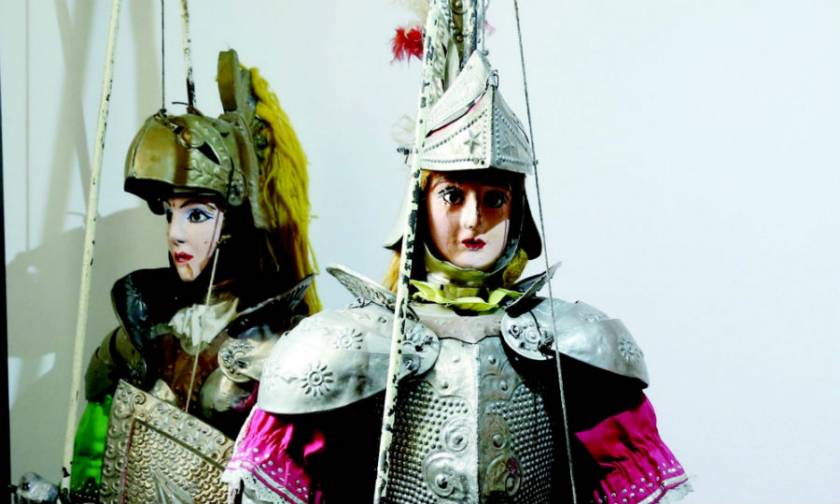 hosted at the former convent of San Francesco, preserves, in its inside, the beautiful Sicilian puppets of the collection which belonged to Don Ignazio Puglisi, artist who painted personally the paintings that were the background to his representations. Unesco on 18 May 2001 stated this tradition "Intangible Heritage of Humanity", a cultural treasure to be protected and to bring to life; not the Sicilian puppets as objects from the museum, but the theater in which they are protagonists, fact of stories handed down orally, of handicraft techniques, imaginary and of men. You can admire more than thirty pupi inserted in various scenes, and the picturesque theater of Puppets Opera, in a path between music, games of light, objects of other times makes us relive a trip into the past, with marvelous pieces already exhibited at the Museum of the Teatro alla Scala in Milan.

Villaggio Agrituristico Campanio
The holiday farm village offers its guests the typical flavours of the traditional cooking of th...

Contrada Campanio sn, Ferla (Siracusa)
7.45 Kilometers from Sicilian Puppets' Museum
Borgo Albergo
You will sleep in one of the six houses of the village provided to guests thanks to a project of ...

VIA GIUSEPPE CAMPAILLA SNC, 96010 , Palazzolo Acreide (Siracusa)
13.36 Kilometers from Sicilian Puppets' Museum
Borgo Albergo
You will sleep in one of the six houses of the village provided to guests thanks to a project of ...