What to see in Cetona, Siena, Tuscany 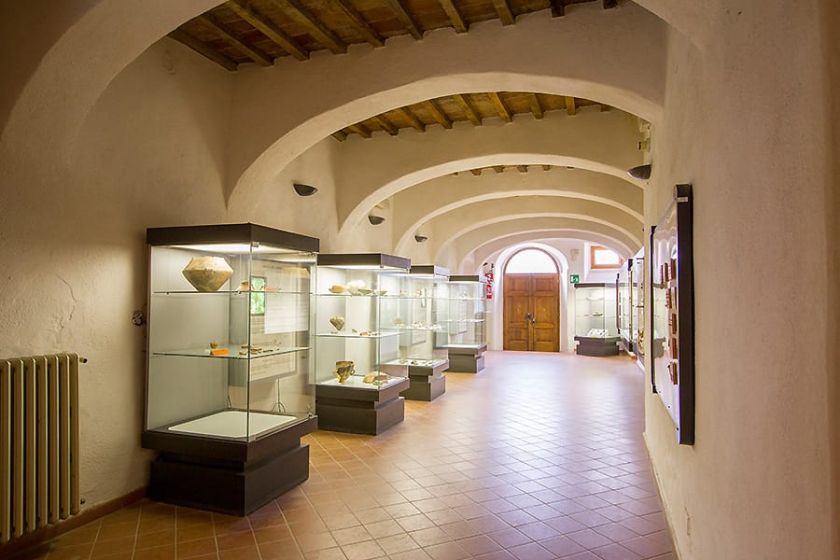 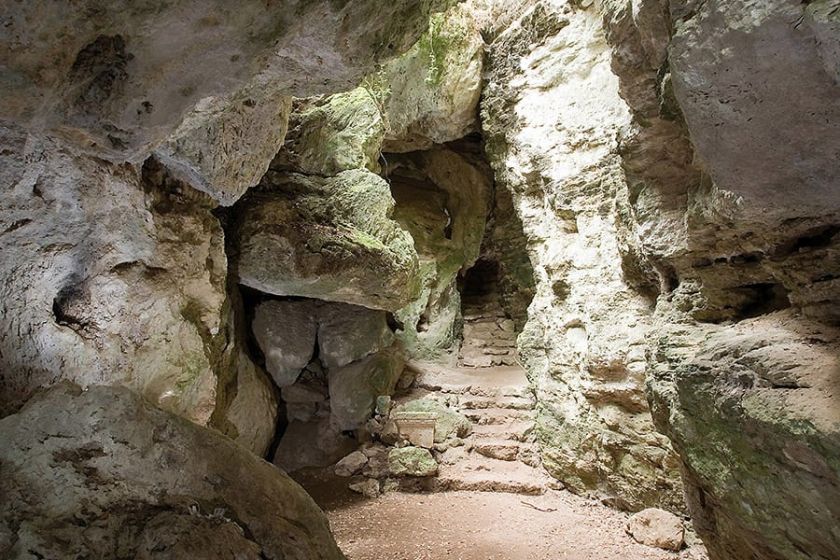 Museum of Mount Cetona Prehistory Archaeological Park Naturalistic and Archeodromo of Belverde The Museum of Mount Cetona Prehistory documents the various stages of human settlement in the territory that gravitates around Mount Cetona, starting from the Palaeolithic until the end of the Bronze Age. The archaeological documentation is preceded by an exhibition in which is shown the evolution of the landscape of the area on the basis of the evidence the geological and palaeontological. The itinerary ends with a space reserved for temporary exhibitions. Closely connected to the museum is the Archaeological Park Naturalistic of Belverde: it is possible to visit some of the cavities that open in travertine, adequately lit and equipped such as the grotta di San Francesco, the caverns della Noce and the Poggetto, frequented by man for funerary objects or worship, and the remains of the inhabited areas outdoors. The Archeodrome of Belverde, situated not far from the homonymous archaeological area, is a didactic path created to complement and integrate the visit to the Museum and the Park. Were reconstructed part of a village of the Bronze Age and a settlement in the cave of the middle Palaeolithic. The two sectors are connected by an itinerary in the woods and along the rocky crag above the cavities of Belverde, from where you can enjoy a beautiful panorama on the Chiana Valley. In a special area is set up a space for the simulation of the archaeological excavations. The visit starts from the service center of the park, a structure in which there are classrooms for didactic activity, a point information, rest and refreshment for visitors. In the various sectors of the archeodrome - fully accessible to people with disabilities with the exception of the cave - Guided visits are offered, thematic laboratories, experimentation activity, simulation and animation with specialized operators. The Museum is located at the Palazzo Comunale in Cetona. The Park is in the locality of Belverde, Road of the mountain. The entrance to the park is at the Service Center, signposted along the same road. The Museum remains open: from July to September, from Tuesday to Sunday: 10-13/16-19. From October to June, Saturday and Saturdays, Sundays and holidays: 10-13/15-17. From Monday to Friday the same opening hours as the Municipal Library (Mon/Fri, 10-13; Tuesday and Thursday also 16-18). Also open by appointment for groups of minimum 10 persons. The Park and the Archeodrome remain open: from July to September, from Tuesday to Sunday: 10-13/15-19 (the Service Center of the Park is open from 9 am to 7 pm). Visits to: 10-11-12*/15-16-17-18*. From October to June, Sundays and holidays: 10-13/15-17 (center park services remains open from 10 to 17, for October and from april to june). Visit hours: 10-11-12*/15-16*. Other days upon reservation for groups of minimum 10 persons. *in these times it is possible to make only one of the two visits (park or archeodromo)

Strada Provinciale di Pieve a Salti , Buonconvento (Siena)
36.64 Kilometers from Museum of Mount Cetona Prehistory
Lupaia
An agritourism resort in the heart of Tuscany, between Pienza Montepulciano. La Lupaia is a luxur...

Via Berignano, 76 - 53037, San Gimignano (Siena)
89.16 Kilometers from Museum of Mount Cetona Prehistory
Battilani Sapori
In the gastronomic paradise of Umbria...