Valley of the Moon

What to see in Aggius, Sassari, Sardinia 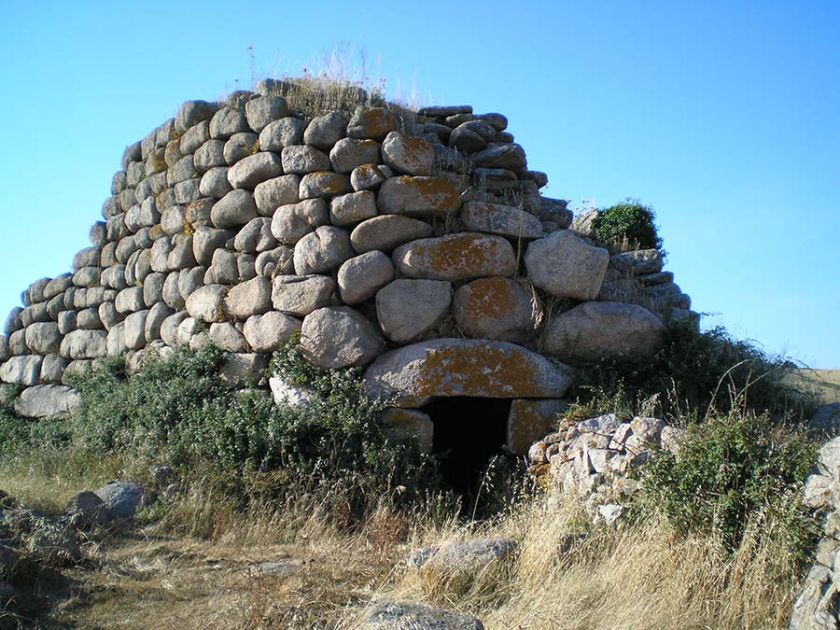 The granite in its strange and eccentric forms, is visible especially in the plain of large boulders, also called the Valley of the moon, in the locality of Li Parisi. A fascinating place from deep silence. These granite stones, dating back to the glaciation of the Quaternary period, were rounded and processed by the erosion, ending to have an unusual appearance, bizarre, that recalls a landscape lunar precisely, or particular shapes similar to figures of animals and to profiles of human faces, the environment in which we find the tracks more significant of the first human settlements. Shelters under rocks, caves, tafoni or basins, megalithic circles belonging presumably, to the "Culture of Arzachena" in the areas of "Pitrischeddu", "Paramuru", "Ciacca", "Salvagnolu" and "Pianu", the villages prenuraghic "Boda" and "Li Parisi"; used in neolithic times from the early dwellers like shelter, burial or as places of worship and, gradually, until recent times, by the shepherds. In the valley you can visit one of the nuraghic structures more impressive and best state of conservation in the whole of Sardinia: the Nuraghe Izzana. Majestic and imposing, site in the locality of Finosa, in a good state of preservation, is famous for its tholos and its triangular base.

Loc. Fraiga, Aggius
B&B Gianella
This bed & breakfast is located in the village of Aggius, in the province of Olbia-Tempio, Sardinia.

Loc. Nido D’Aquila snc - 07024, La Maddalena (Sassari)
42.46 Kilometers from Valley of the Moon
PH Hotel
A prestigious destination for relaxation, family, fun, business and any other of your special eve...

Corso Italia, 143 - 07031, Castelsardo (Sassari)
29.63 Kilometers from Valley of the Moon
Bajaloglia Resort
An oasis of wellbeing and relaxation, where the scent of the Mediterranean vegetation will inebri...

Località Bajaloglia - 07031 , Castelsardo (Sassari)
28.02 Kilometers from Valley of the Moon
Castelsardo Domus Beach
It is the ideal place to relax alone, as a couple or with the whole family.