What to see in Rapolla, Potenza, Basilicata 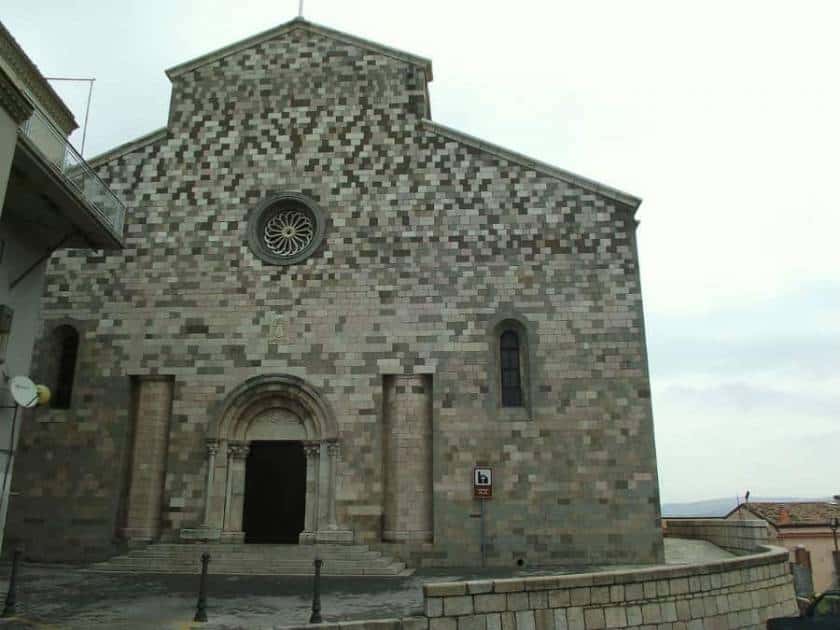 The Church of San Michele Arcangelo is the Rapolla cathedral and concathedral of the diocese of Melfi-Rapolla-Venosa.
The first certain attestation of a bishopric in Rapolla dates back to 1037 and its existence at this time is proved by the evidence of its destruction in 1183, when the inhabitants of Melfi destroyed Rapolla and its buildings. Its reconstruction took place thanks to Melchiorre da Montalbano in 1253.
The city, along with its buildings and so also the cathedral, suffered over time several destructions by men and above all by earthquakes that periodically devastated the region.
Each time the sacred building was rebuilt or remodeled using what remained of the old.

The church, with three naves divided by pillars, deserves particular attention for the following artistic works:
- the imposing Lombard-style portal;
- the bas-reliefs sculpted by Mastro Sarolo in the right wall of the church, depicting Adam and Eve and the evangelical episode of the Annunciation;
- the bas-reliefs with animal figures (cobra, bats and felines) in a pillar on the right side of the central nave;
-Abside: large wooden crucifix of the fourteenth, in painted wood. Note the particularity of the cross shaped almost like a shrub, with branches.
- Left hand chapel: Byzantine icon and Madonna with Child (12th century, painted wood); 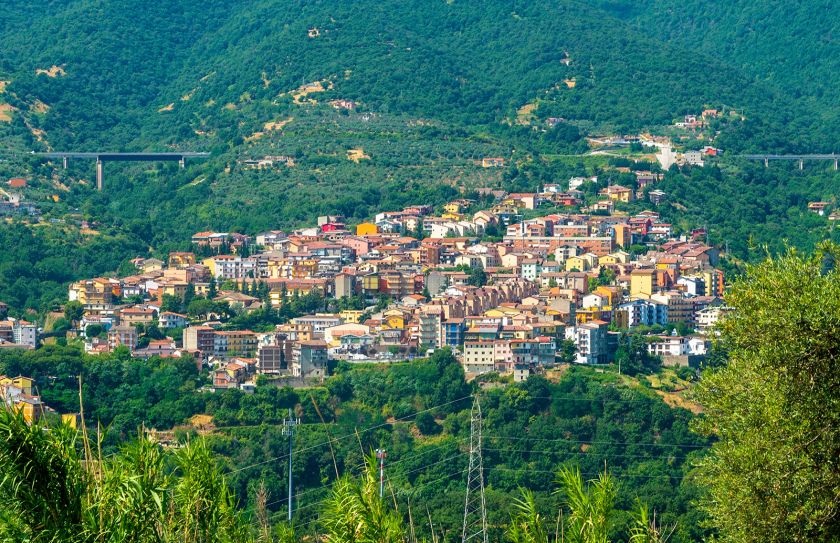 Via Regina Margherita, 2 - 85030, San Paolo Albanese (Potenza)
118.48 Kilometers from Cathedral of Rapolla
B&B Petra Castalda
A lovely B & B in the heart of the historic center of Sasso di Castalda, whose location allows yo...

Via Roma, 46, Sasso di Castalda (Potenza)
54.27 Kilometers from Cathedral of Rapolla
CasArancio
A vacation home near the Museum of Arbëreshe Culture in San Paolo Albanese

Via Caprera, 6 - 85030, San Paolo Albanese (Potenza)
118.39 Kilometers from Cathedral of Rapolla
Borgo Manca Suite
An albergo diffuso located in the oldest part of Sasso di Castalda and part of the "DL Dimore Luc...

Via Casale 15 - 85050, Sasso di Castalda (Potenza)
54.19 Kilometers from Cathedral of Rapolla
B&B Il Sasso
A very convenient structure for any destination, without having to use the car, a stone's throw f...

Via San Nicola, 9, Sasso di Castalda (Potenza)
54.21 Kilometers from Cathedral of Rapolla
Casa del Mago
Located in the center of the medieval village of Castelmezzano, the Casa del Mago is an ancient a...

Contrada San Giovanni, 85030 , San Paolo Albanese (Potenza)
119.04 Kilometers from Cathedral of Rapolla
Farmhouse Fattoriabio
A company with a long tradition that has carried on its business in full respect of the surroundi...