What to see in Melfi, Potenza, Basilicata 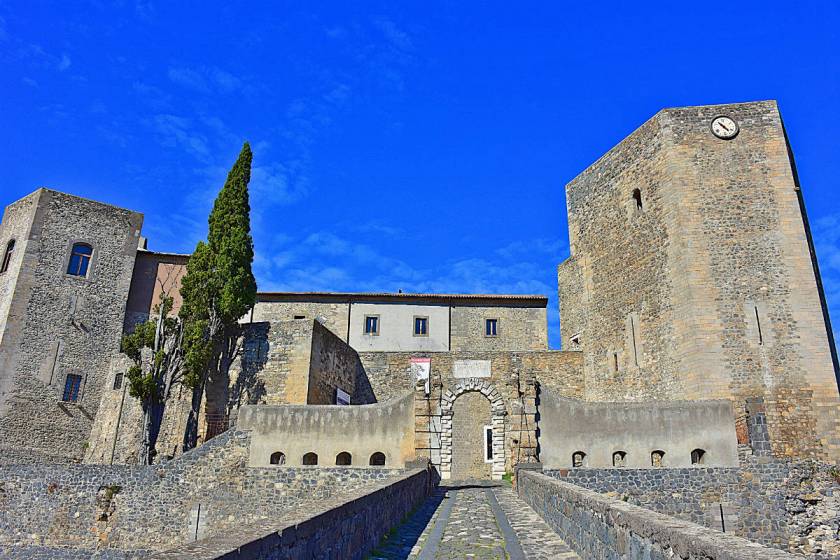 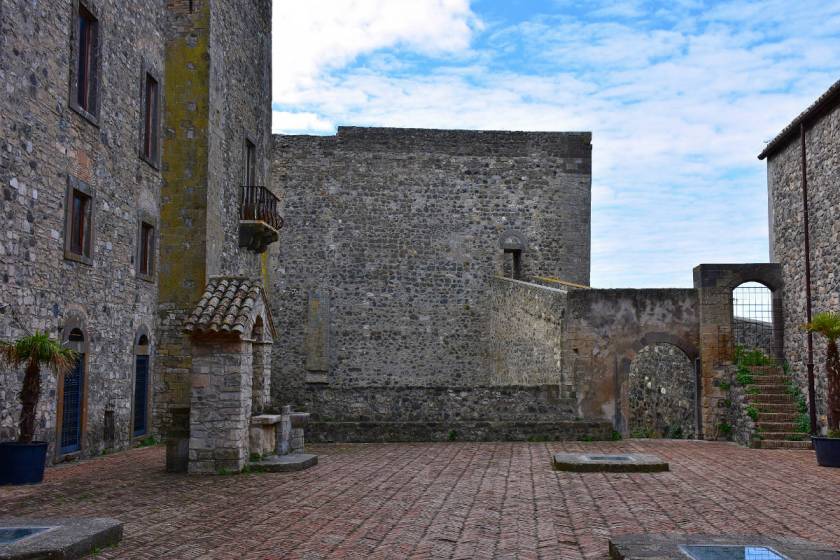 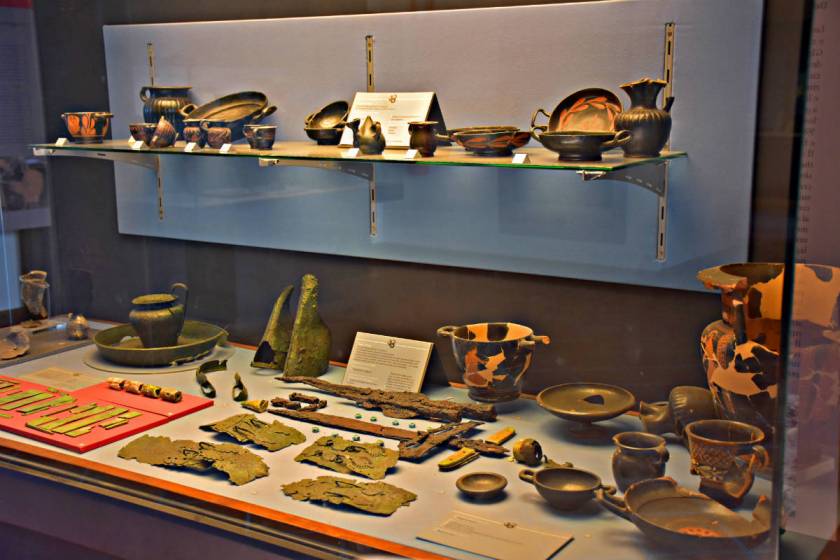 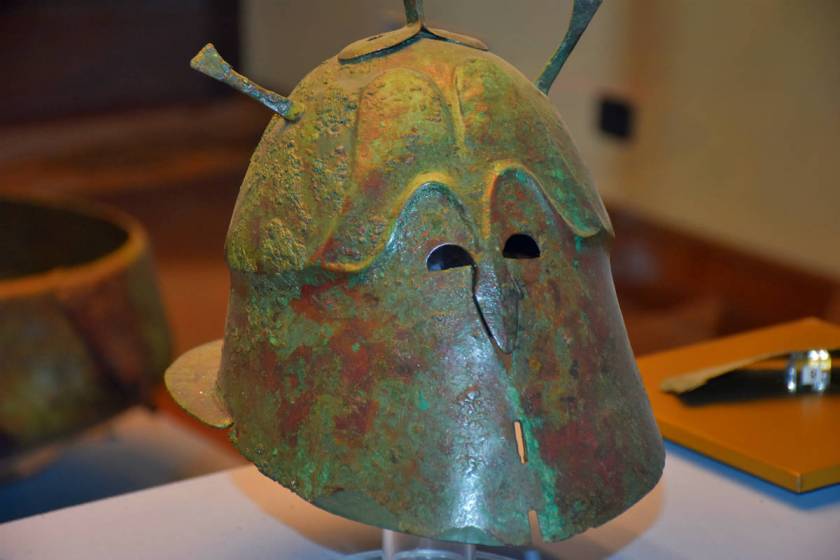 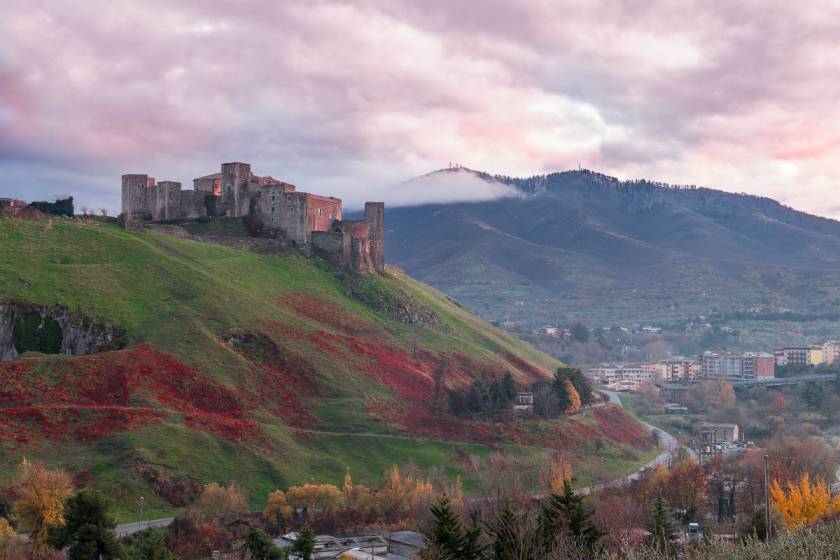 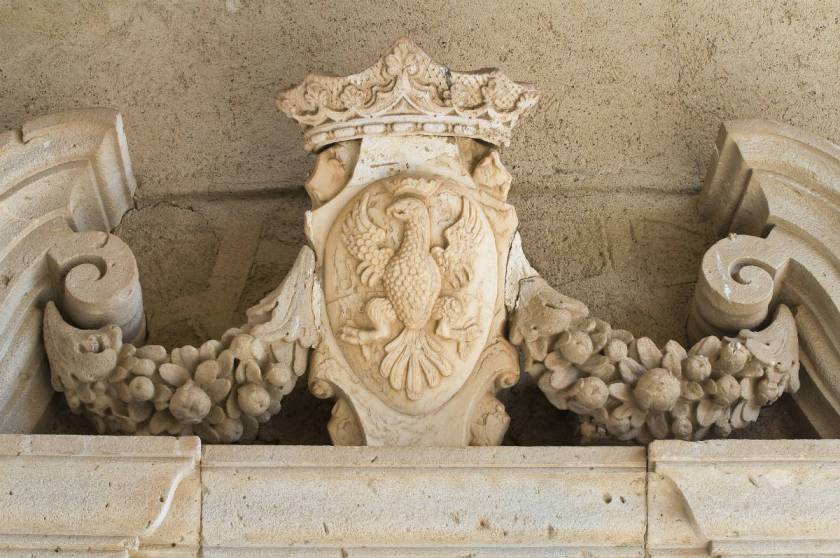 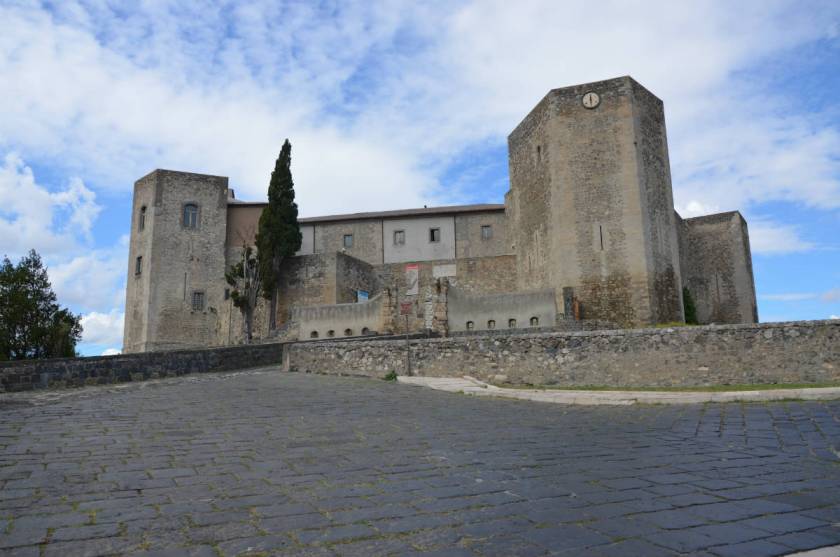 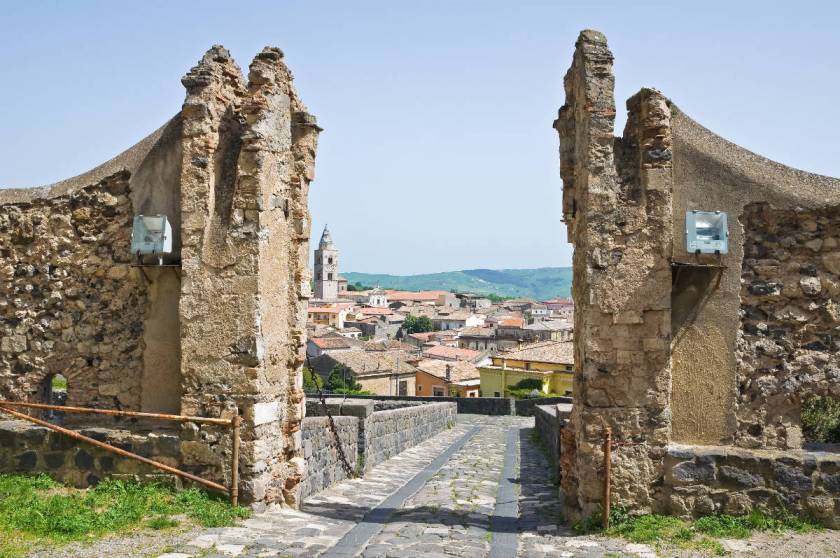 The castle of Melfi is the symbol of the town and is considered one of the most important medieval castles in Italy. Its origin dates back to the 11th century by the Normans, commissioned by Roberto il Guiscardo, and rises on the top of the city of Vulture. Its positioning was essential to defend itself from external attacks and as a refuge for allies. With the coming of the Swabians, Frederick II expanded it and in Melfi he decided to spend the summer.With the fall of the Swabians and the arrival of the new Angevin rulers, the castle underwent expansions and restorations.

Looking at the castle, what comes to mind are the ten towers, seven rectangular and three pentagonal. The castle consists of four entrances, of which only one is still viable. The first was connected to the countryside, the second opened up into the bastion, the third was the main entrance in the Angevin era and allowed to reach the moat and the city while with the fourth, opened by the Dorias, the village was accessed through a bridge , which was once a drawbridge. Once past the door, you enter the beautiful main courtyard, which is overlooked by the baronial palace and the noble chapel.
On the ground floor of the castle is the National Archaeological Museum of the Melfese, which houses the important archaeological documentation found in the area, while in the Clock Tower you can appreciate the splendid Roman Sarcophagus, found in 1856, also known as "Sarcophagus of Rapolla", because it was once kept in the town square of Vulture.

Via Regina Margherita, 2 - 85030, San Paolo Albanese (Potenza)
121.33 Kilometers from Norman Castle
Casa del Mago
Located in the center of the medieval village of Castelmezzano, the Casa del Mago is an ancient a...

Corso Vittorio Emanuele II°, 17, Castelmezzano (Potenza)
61.49 Kilometers from Norman Castle
B&B Petra Castalda
A lovely B & B in the heart of the historic center of Sasso di Castalda, whose location allows yo...

Via Carrara, 26 - 85050 , Sasso di Castalda (Potenza)
57.00 Kilometers from Norman Castle
Time Bridge Pub
A place with a warm atmosphere and a destination not to be missed during a stop in the village of...

Via Armando Diaz , San Paolo Albanese (Potenza)
121.28 Kilometers from Norman Castle
Farmhouse Fattoriabio
A company with a long tradition that has carried on its business in full respect of the surroundi...