What to see in Lagopesole, Potenza, Basilicata 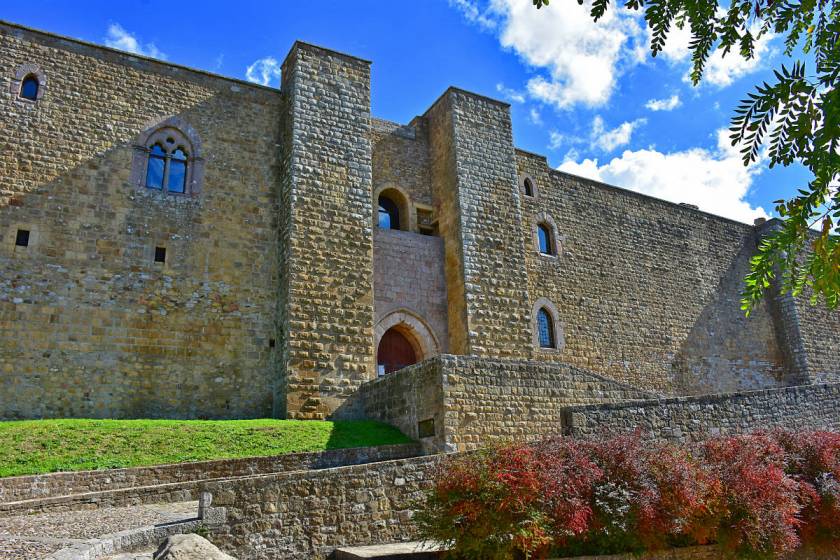 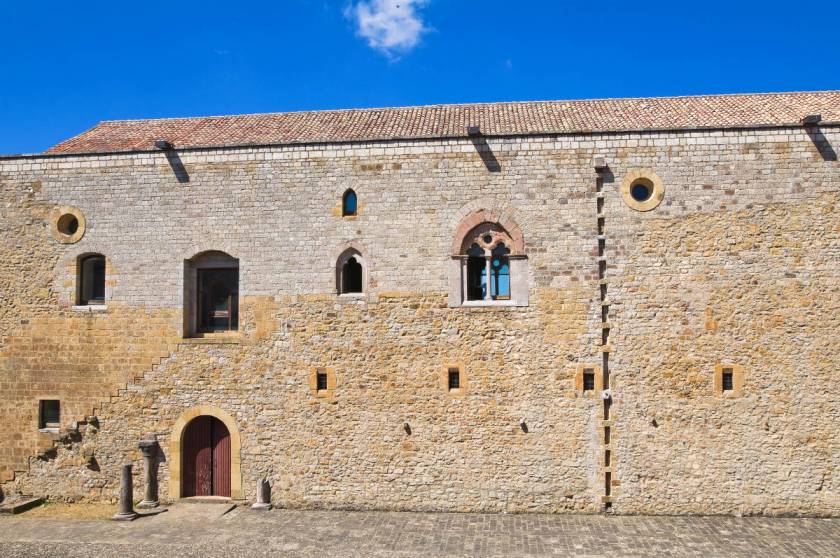 It is the medieval castle in which Frederick II of Swabia loved to take refuge to devote himself to hunting, one of his passions, and it was the ideal home of Manfredi, son of Frederick II.

The current state, restored in the 1990s, reflects the changes made to the Norman-Swabian project by Charles I of Anjou, who used the castle mainly as a luxury prison, enclosing until death Elena Angelo Comneno of Epirus, wife of Manfredi, and his children.

In a dominant position over the village, the castle can be admired in its massive rectangular block articulated on two floors and characterized by two courtyards, one major and one minor, and a tower characterized by a masonry ashlar at the top, typical of the Swabian architecture.
The main courtyard dates back to the expansion begun by Frederick II in 1242 on the remains of previous Norman-Swabian (military) and Angevin (residential) purposes, including a vast cistern and a large chapel. The latter is a particularity that distinguishes this castle from all the others attributed to the Emperor of Swabia. In fact, the presence inside this place of worship is the only example among all those dating back to that imperial era. The church, in an austere Romanesque style that the restoration carried out in the last years of the twentieth century brought to light in its original appearance, has a semi-circular apse and the entrance decorated with the motif of saw teeth, typical of the age Angevin.

Borgo Manca Suite
An albergo diffuso located in the oldest part of Sasso di Castalda and part of the "DL Dimore Luc...

Via Casale 15 - 85050, Sasso di Castalda (Potenza)
35.55 Kilometers from Lagopesole Castle
Il Borgo Ospitale Albergo Diffuso
It represents a real jewel immersed in a place of unparalleled beauty and is located directly in ...

Via Mordini, 1 - 85048, Rotonda (Potenza)
98.29 Kilometers from Lagopesole Castle
B&B Il Sasso
A very convenient structure for any destination, without having to use the car, a stone's throw f...

Via Armando Diaz , San Paolo Albanese (Potenza)
99.62 Kilometers from Lagopesole Castle
Time Bridge Pub
A place with a warm atmosphere and a destination not to be missed during a stop in the village of...

Via Provinciale, 5, Sasso di Castalda (Potenza)
35.76 Kilometers from Lagopesole Castle
Farmhouse Fattoriabio
A company with a long tradition that has carried on its business in full respect of the surroundi...