What to see in Collodi, Pistoia, Tuscany, Valdinievole 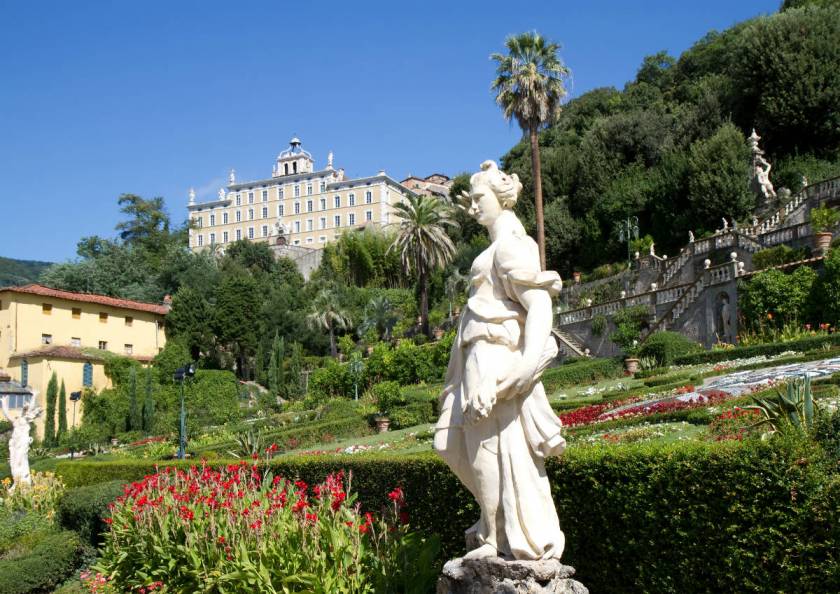 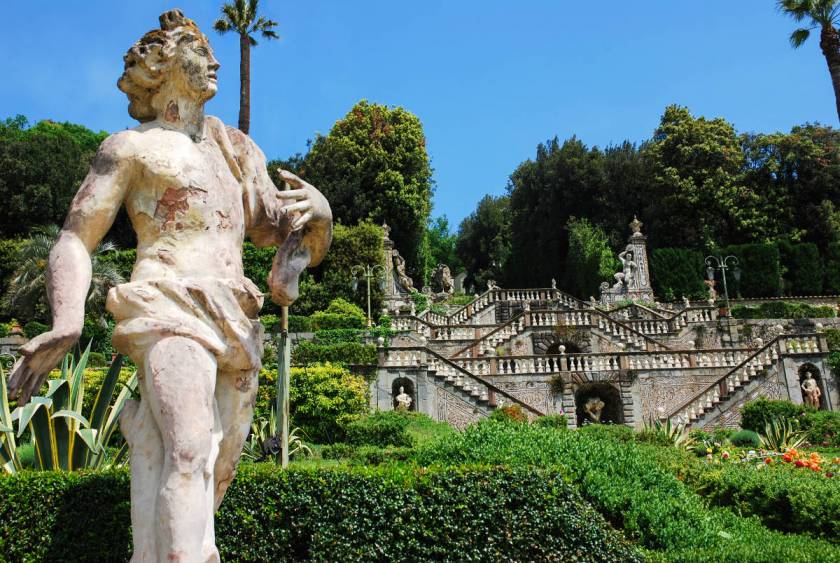 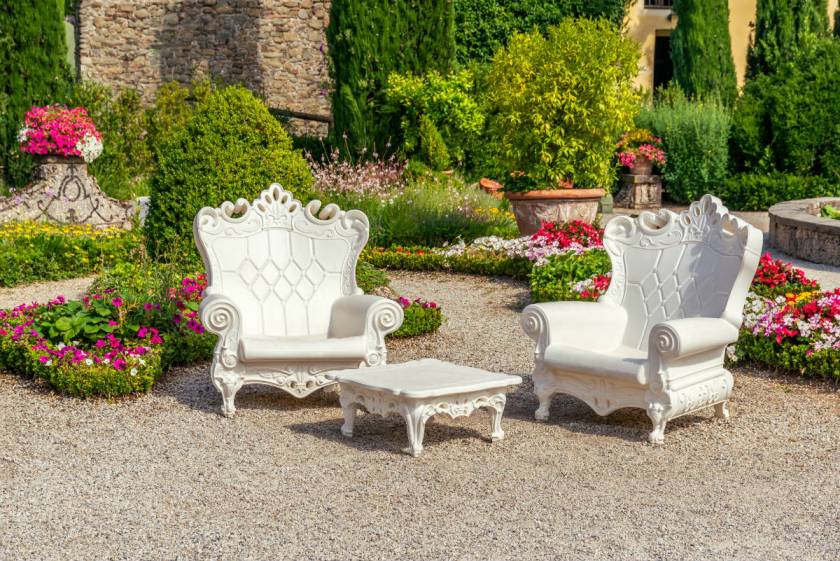 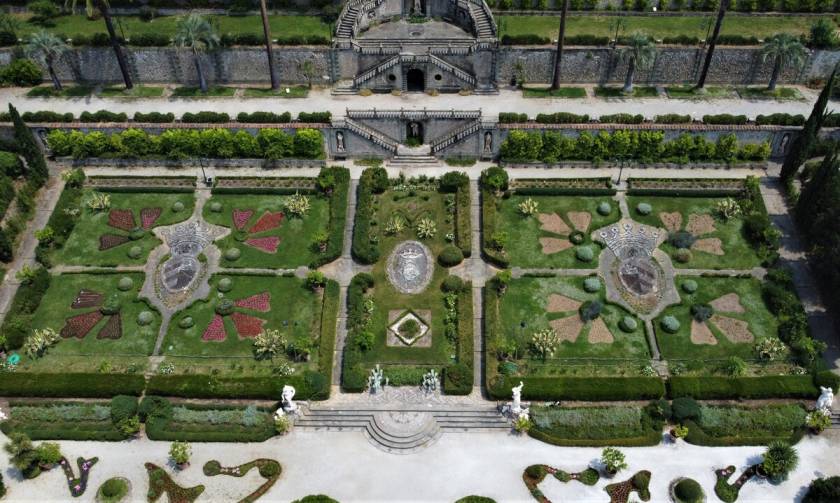 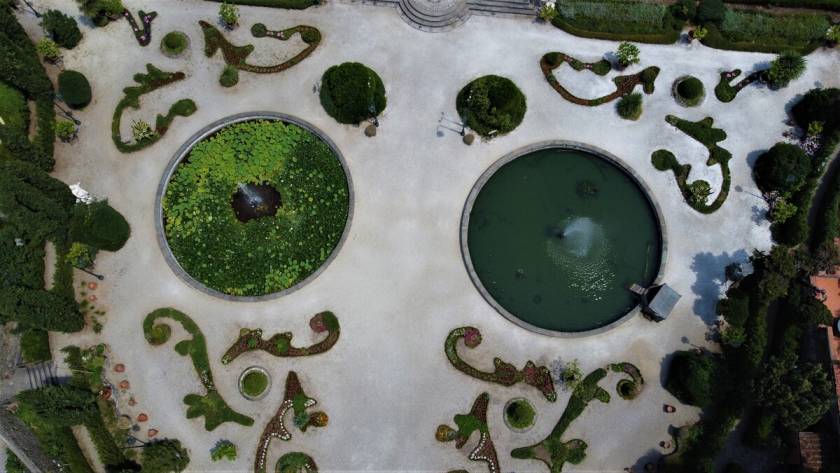 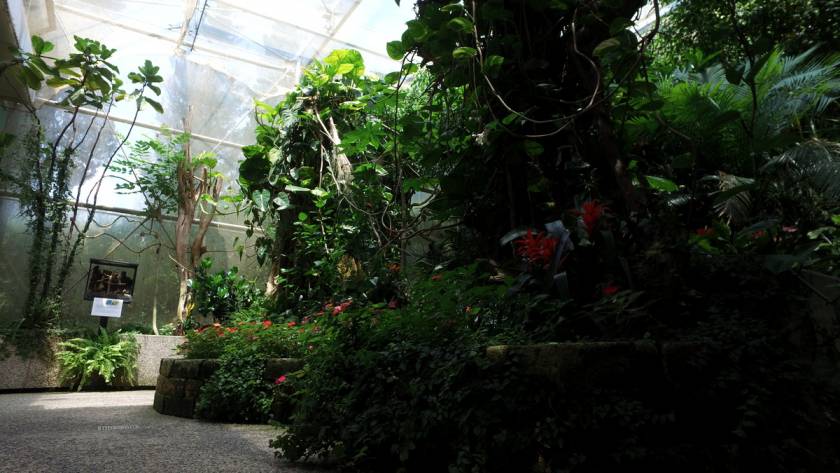 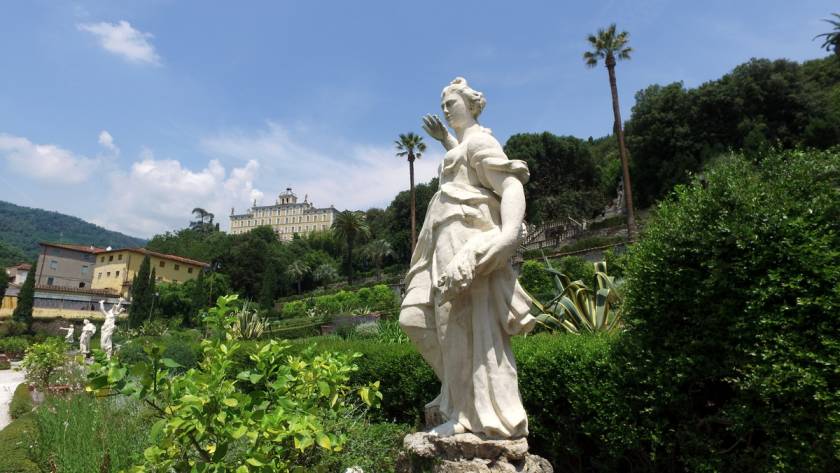 The Villa Garzoni of Collodi, in a style typical of the villas of Lucca, has a secular history: climbs on a hill below the rustic houses in stone of the country with which it has maintained a close relationship of interdependence from the outset: for example two little paved streets which passed through the main entrance of the palace were the only access to the country. The architectural complex of Collodi and the villa was fortunately kept unchanged for centuries and still allows today to enjoy an atmosphere of other times.

The Gardener of the complex also the father of Carlo Lorenzini, author of the adventures of Pinocchio (while the mother worked in functions of the waitress). The writer spent much of his childhood at the Castle, as the locals call the villa. When wished to choose a pseudonym for his masterpiece, decided to abandon their Collodi.

In 1366 the family pesciatina of Garzoni, which would then become part of the aristocratic Lucchese, purchased in this place a fortalice, using it as a family residence. The first mention of the villa dates back to 1633 when Romano Garzoni signed a project for a building very close in size to that of today, while the garden was much more reduced. It was in 1652 that the garden was enlarged and equipped with terraces (having regard to the strong slope) in style at the Italian, with stairways, statues and fountains. Celebrated by poets like Francis Bar, Garden and Villa saw increase its fame and had illustrious guests the arciduchi Ferdinand of Austria and Anna de' Medici (as a plaque near the entrance) or later, seems to Napoleon Bonaparte. At the beginning of the Eighteenth Century there worked Filippo Juvarra. In 1793 always on the initiative of another Romano Garzoni, thanks to a project of the architect from Lucca Ottaviano Diodati The garden was equipped with the hydraulic system that still today allows the water games, making it even more spectacular. In 1871 the property passed to Senator Joseph Garzoni Venturi, then his daughters, which ceded in later years thirty to the accounts Gardi of Ardenghesca, that recently they have alienated.

The villa is south facing and has four floors downstream and three upstream, due to the difference in height. The structure is placed in a high position with respect to the surrounding landscape and is characterized by a rare balance between the solidity of the building and the lightness of the Rococo decoration, which seems to give an appearance of unreal inconsistency. Two ramps in terraces, which accentuate the scenographic effect, connect it to the garden located beside. The first floor is the only visitable and accessed from a stone staircase surrounded by illusionistici frescoes. At the end of the staircase starts a long gallery decorated with stuccoes and paintings, on which open to the various rooms: the bedroom of bridesmaid (with canopy and drapperie in silk), the library (in Empire style), the red room or of Napoleon, the dining room (with furniture of the eighteenth century French paintings and pictures of Correggio), the ballroom and other halls and bedrooms. Beyond the portico and the courtyard of the entrance is the building in the summer of bright red color, designed by Filippo Juvarra, that can be considered one of the most important expressions of baroque architecture in Tuscany.

The garden, a wonderful example of the organization of the green spaces of the late Baroque period, is characterized by scenic effects and a surprise that are part compositamente of a single set of decorative great stylistic coherence. His style is typical of the passage between the Mannerist and Baroque, with suggestions of French mold, which will be taken up in other large parks, such as for example the Reggia di Caserta. The ground, characterized by a steep slope, has influenced the planimetric organization of garden, in fact the project develops along a central axis of symmetry according to accommodation in terraces, of great scenic effect. 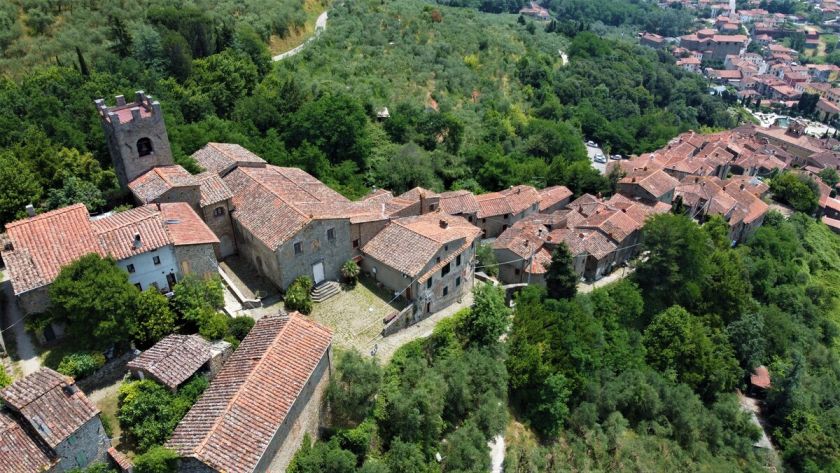