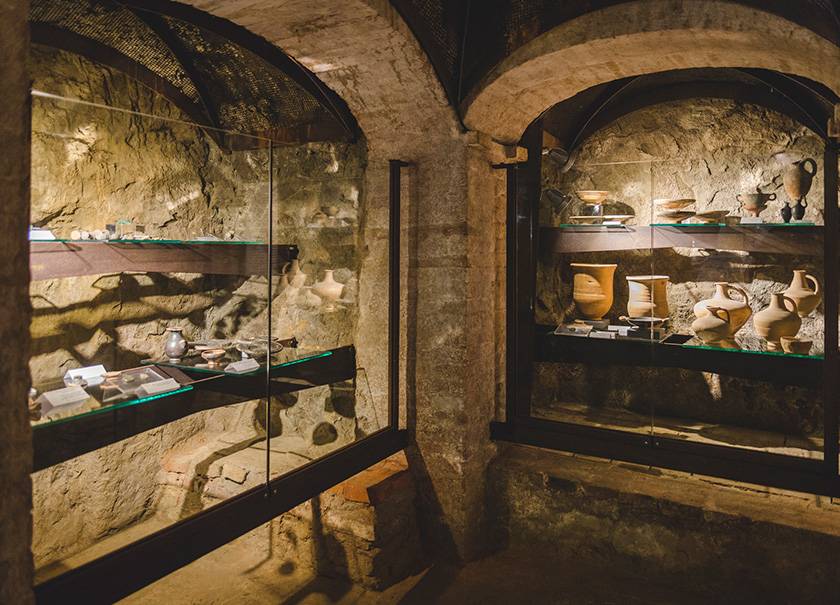 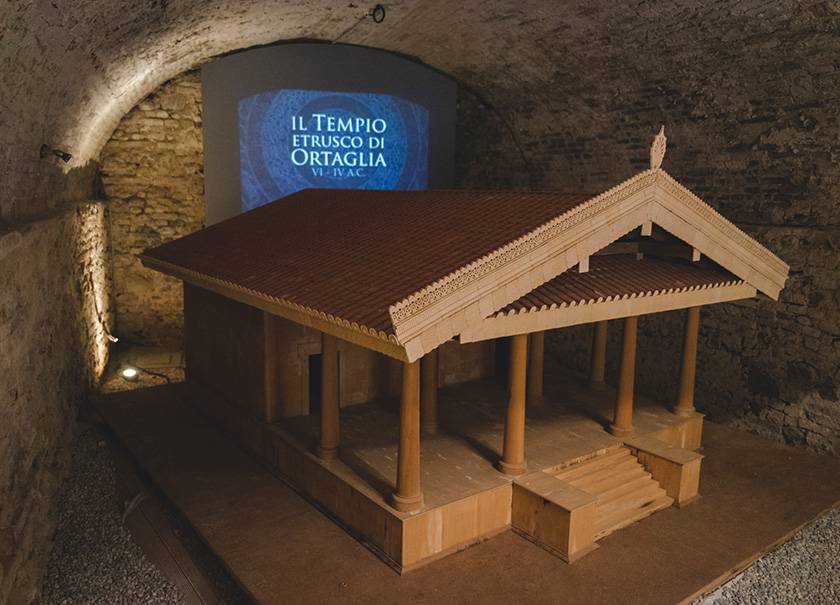 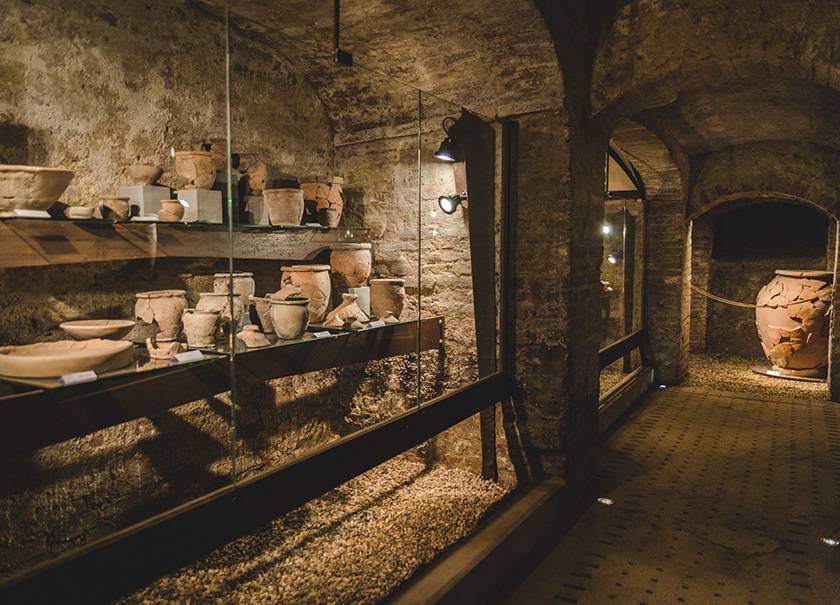 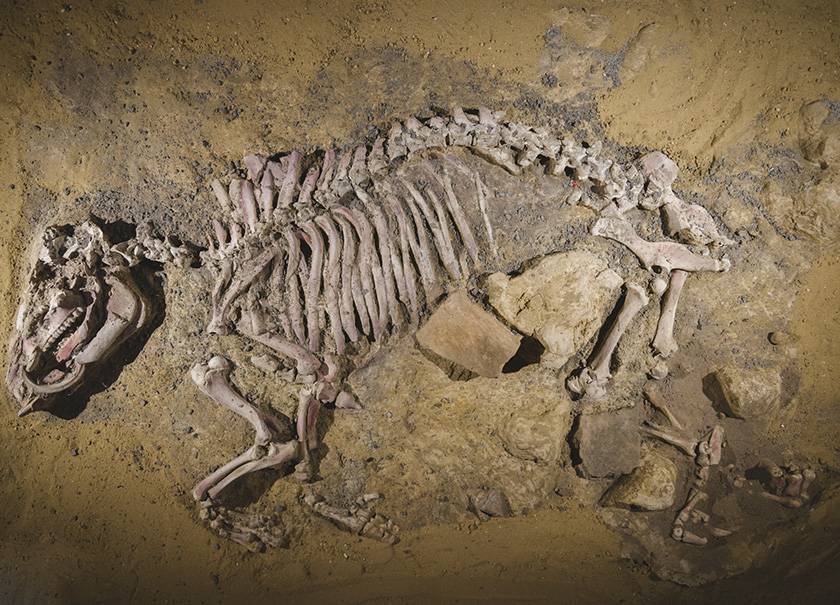 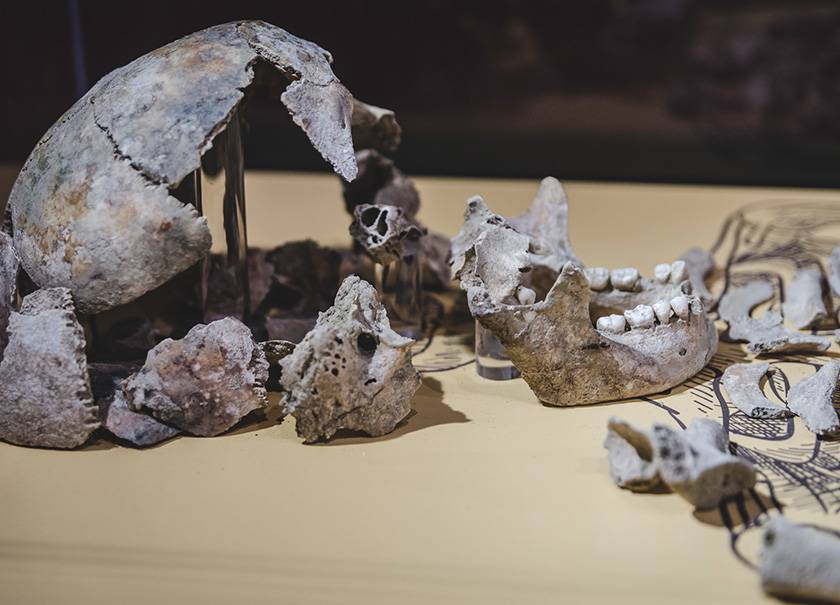 The Archaeological Museum was opened in 2004 for the proper preservation of the numerous finds from the Etruscan archaeological site of Ortaglia, a few kilometres from Peccioli. The excavations were managed by the Municipality of Peccioli in collaboration with the University of Ferrara, and under the direction of Stefano Bruni.

From a well 10 metres deep and 4 metres wide, votive objects and parts of a construction had come to light that, due to their size and type of decoration, suggested something similar to a temple or at least a sanctuary. The finds were in fragments, because the structure of which they were part had collapsed, probably in the 4th century BC, following a fire. The upper part of the pit had collapsed due to erosion to the north-west, causing the finds to fall from a height of about five metres.

Many votive objects, such as loom weights and spools for thread, typical of women's work, suggested that the sanctuary was dedicated to a female deity.

The highlight of the collection is an Attic red-figure kylix, certainly attributable to the famous Greek painter Makron, who worked in Athens around 490 - 480 BC.

Since 2007, the Archaeological Museum has been housed in its new, attractive premises, where other exhibits have been added: funerary objects from the Etruscan tomb of Legoli (excavated in 1930), a large loutérion (basin for ablutions), and a series of materials relating to nocturnal cults, linked to a divinity similar to the Greek Dèmetra.