What to see in Montescudaio, Pisa, Tuscany 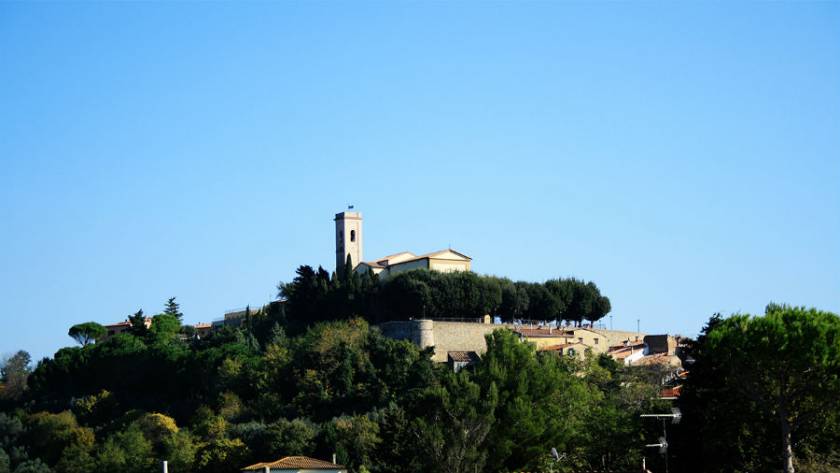 The new church dedicated to Santa Maria Assunta, was built from 1854 to 1857. Wider than the previous one and with a Latin cross plan concluded from the apse, has the facade facing west, preceded by a wide staircase. Inside you will find a statue eighteenth century marble painting depicting San Francesco di Paola, by an unknown author, and a canvas depicting the Annunciation, attributed to the Venetian school of the Seventeenth Century.