What to see in Vigoleno, Piacenza, Emilia-Romagna 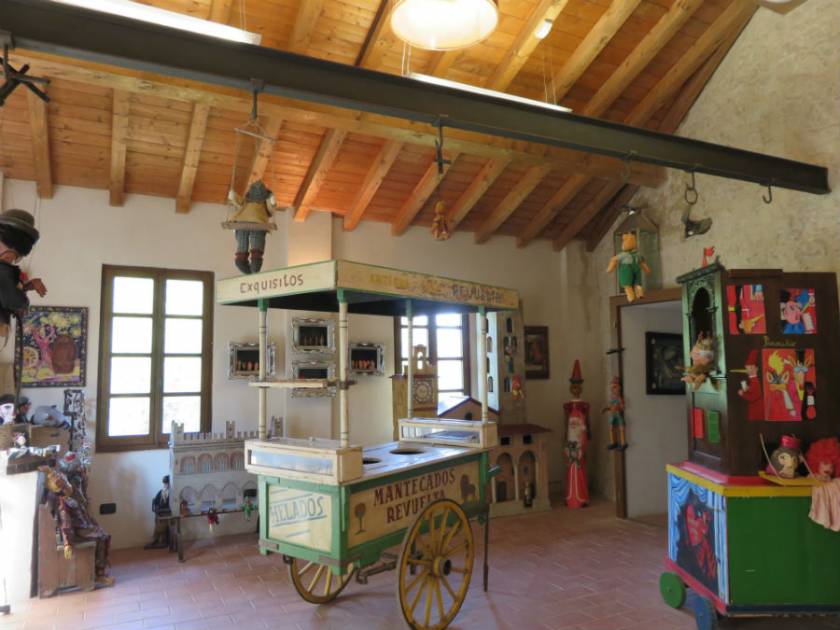 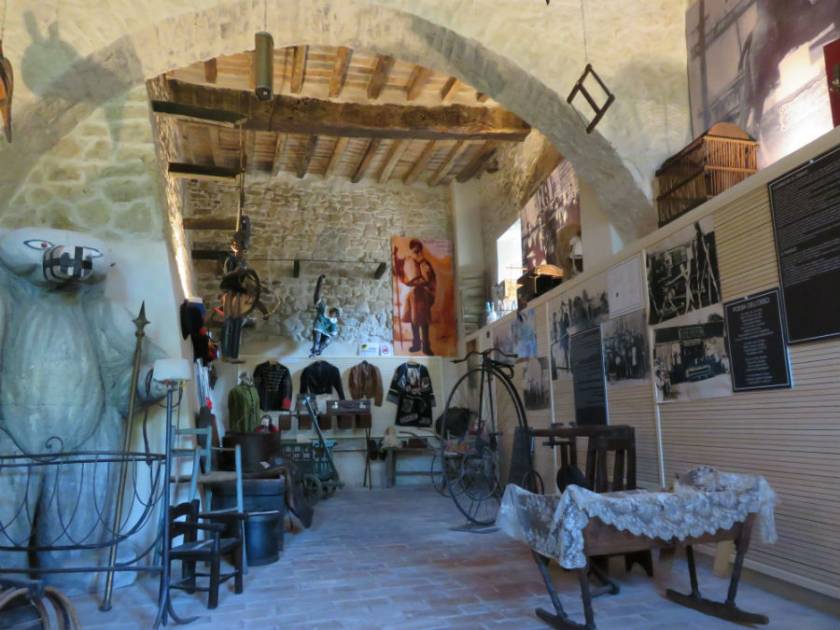 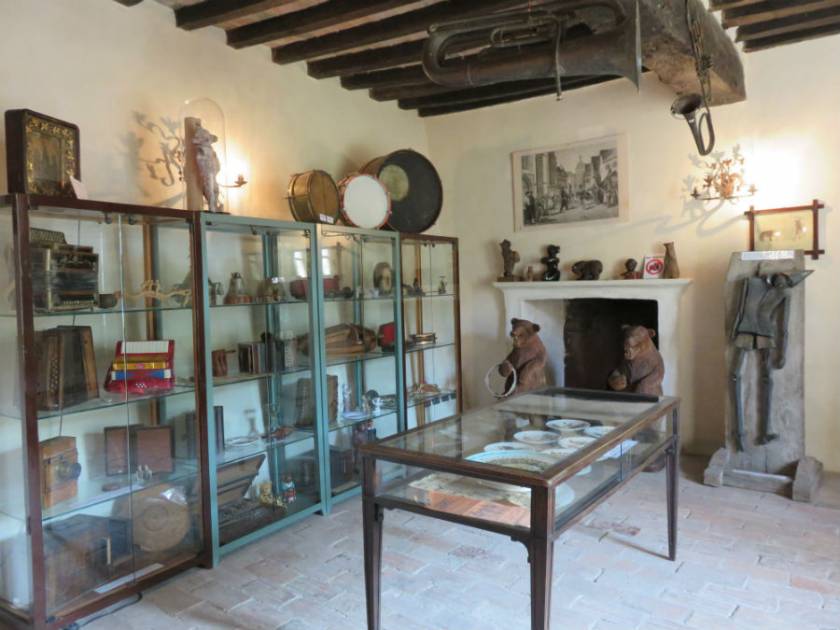 the Museum of the Orsanti del borgo of Vigoleno, in Emilia Romagna, collects testimonies of the life of the Orsanti, brave men, artists, musicians and ammaestratori animals which brought around the world, in the streets and in the squares their performances.
The Orsanti have written in their name to an animal: the bear. The inhabitants of the recessed valleys between the Emilia Romagna, Liguria and Tuscany learned to teach the bears to make them dancing in the streets of Paris, Prague, London, became real street artists, but among them there were also itinerant sellers of ink, buttons, ointments dealt for the miraculous and much more
the image that presents itself to the visitor is surprising, almost dreamlike: large bears of papier, unusual musical instruments, costumes, period prints, paintings, documents and objects of daily life narrate the history of men in the eighteenth century lived an adventurous life entangled in distant lands.
The museum was born from an initiative of Maria Teresa Alps, painter-burattinaia, fascinated by those commedianti girovaghi that emigrated in distant lands to perform in the road with animals taught, in search of fortune.

Piazza IV Novembre, 2 - 29010, Vernasca
B&B Il Viandante
Località Bargo, 5 - 29022 , Bobbio (Piacenza)
41.12 Kilometers from Museum of the Orsanti
Albergo Ristorante Piacentino
The ideal place to find relief and have a rest, it has been open for four generation. The homemad...

Piazza del Municipio, 2, Castell\'Arquato (Piacenza)
4.67 Kilometers from Museum of the Orsanti
Bar Pasticceria Davico
The pastry's war-horse are the brioches filled with handmade creams with special flavours such as...

Piazza del Municipio, 2, Castell'Arquato (Piacenza)
4.67 Kilometers from Museum of the Orsanti
San Nicola Restaurant and Wine shop
Tradition and innovation together in harmony

Via Caneto, Castell\'Arquato (Piacenza)
4.79 Kilometers from Museum of the Orsanti
Casa Benna
From the end of 90’s onward, continuous improvements have been made with regard to vineyard culti...

Loc. Casa Benna, 3 - 29014, Castell\'Arquato (Piacenza)
6.04 Kilometers from Museum of the Orsanti
Casa Benna
From the end of 90’s onward, continuous improvements have been made with regard to vineyard culti...