The Abbey of San Colombano

What to see in Bobbio, Piacenza, Emilia-Romagna 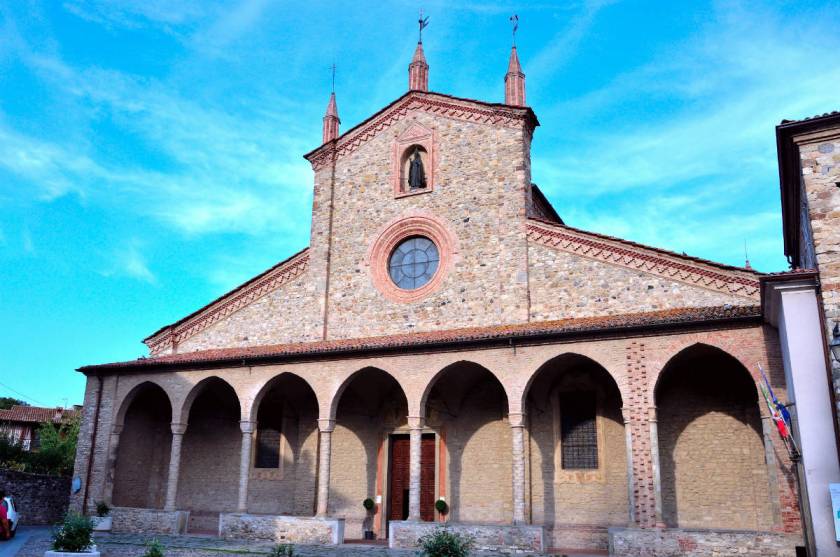 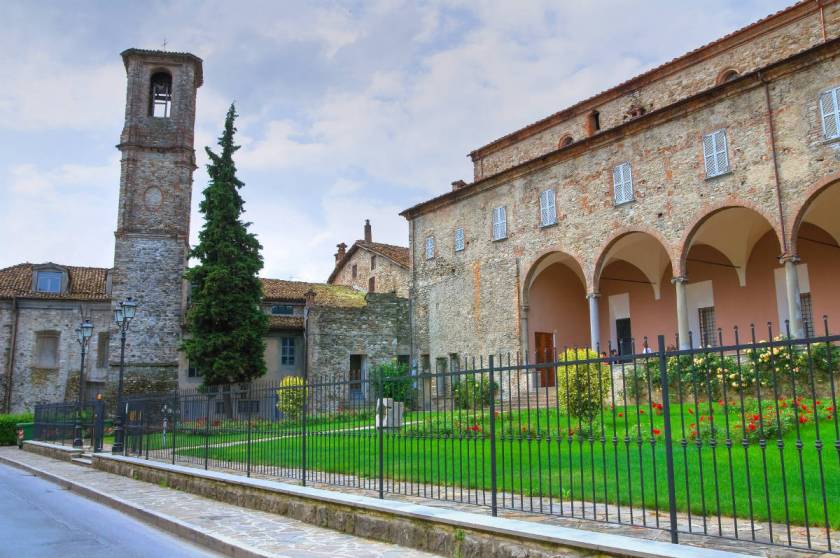 Founded by St. Columbanus in 614, under the patronage of the Lombard kings Agilulfo and Theodolinda, the monastery hosted the famous medieval scriptorium, or copying library. In the 10th and 11th centuries, Bobbio was the most powerful cultural center of northern Italy. The gallery dates from the sixteenth century. In the inner courtyard, the portico is the only surviving element of the 14th century cloister. The monastery was closed down in 1803. It now houses the Museum of the Abbey and the City Museum. The Museum of the Abbey, recently renovated and enlarged, that collects notable works of art and objects of Roman, Medieval and Renaissance. Preserves interesting finds that go from the first centuries of the Christian era up to half of the XVI century. Of the Roman period are the sepulchre of the family Coccia, four amphorae urns, an altar of Diana and the famous Idrta in alabaster attributable to the III sec. other important pieces are the numerous stones longobard in interlacement vimineo, the tombstone Cumiano of the VIII century , votive ampoules in pond in the VI century, the reliquary of Orpheus and the silvery bust of San Colombano. In the pinacoteca, placed in the last room, a beautiful Polyptych by Luini, depicting the Assumption of Mary to the amazement of the Apostles and the joy of the angels. From the southern wing of the cloister, the only one that preserves the original portico, you can reach the Museum of the city, which offers educational courses multimedia. It is housed in the original local of the IX century: the refectory with the great fresco of the Crucifixion, the kitchens, the internal cavity and the large cellars with barrel vaults. In the various sections through an arrangement consisting of exhibitors transparent and computer media are addressed issues related to the life and work of Saint Columban, the geopolitical situation of the Lombard Italy and to the activities of renowned scriptorium. The Basilica is named after the Irish Saint Columban or Columbanus, who evangelized much of mainland Europe, founding communities and monasteries in France, Switzerland, Austria and Italy, including that of Bobbio, where he died in 615. The present building was built in the mid-14th century on the remains of the previous 9th century church, of which the bell tower remains. The crypt contains 12th-century mosaics, the fifteenth-century sarcophagus of Saint Columban, wrought iron railing from around the 10th century and the tombs of Sant Attala and St. Saint Bertulf, from the 9th century.

località Roncassi, Menconico (Pavia)
8.01 Kilometers from The Abbey of San Colombano
Locanda Le Cicale
Modern inn, shop and wine-tasting from ancient origins, great for a refreshment or for tasty moments

Via Caneto, Castell'Arquato (Piacenza)
40.49 Kilometers from The Abbey of San Colombano
Casa Benna
From the end of 90’s onward, continuous improvements have been made with regard to vineyard culti...