What to see in Fortunago, Pavia, Lombardy 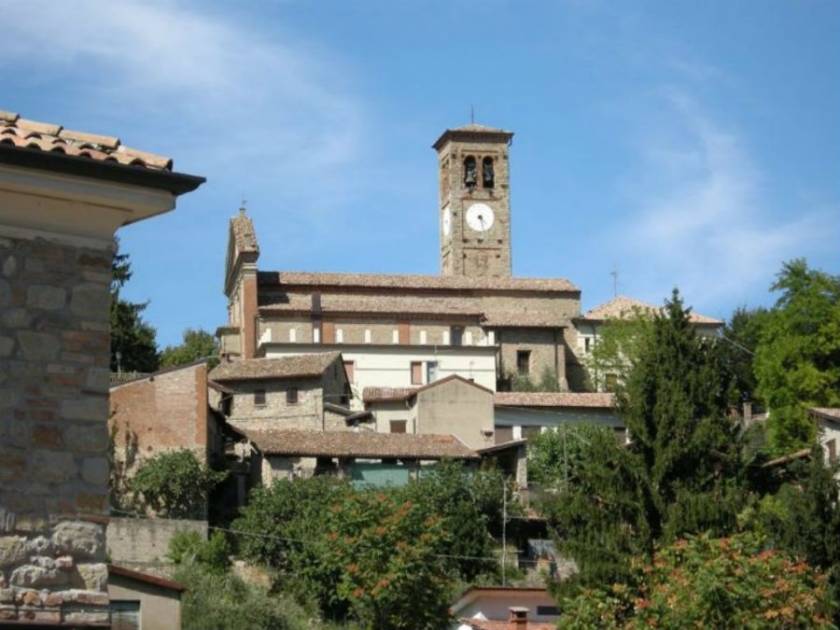 the St. George's Church of Fortunago dates back to 1341, but the church today is the result of the reconstruction occurred in 1609. The first church, smaller, are still visible the ruins in the presbytery and in the sacristy. The interior has three naves, presents several altars, among which the altar of S. Carlo with a canvas of 1626 and the altar made entirely of wood, realized in the second half of the XVII century, dedicated to the Sacred Heart of Jesus. The stone facade is framed by four pilasters in brick and above the portal, in the lunette, v is a fresco of the Annunciation on which you can still read the inscription: "Ecclesia Parochialis S. Georgi Fortunaghi Anno Domini 1644".

Via San Nicola 11, Bobbio (Piacenza)
23.41 Kilometers from St. George's Church
Bar Pasticceria Davico
The pastry's war-horse are the brioches filled with handmade creams with special flavours such as...