What to see in Valsinni, Matera, Basilicata 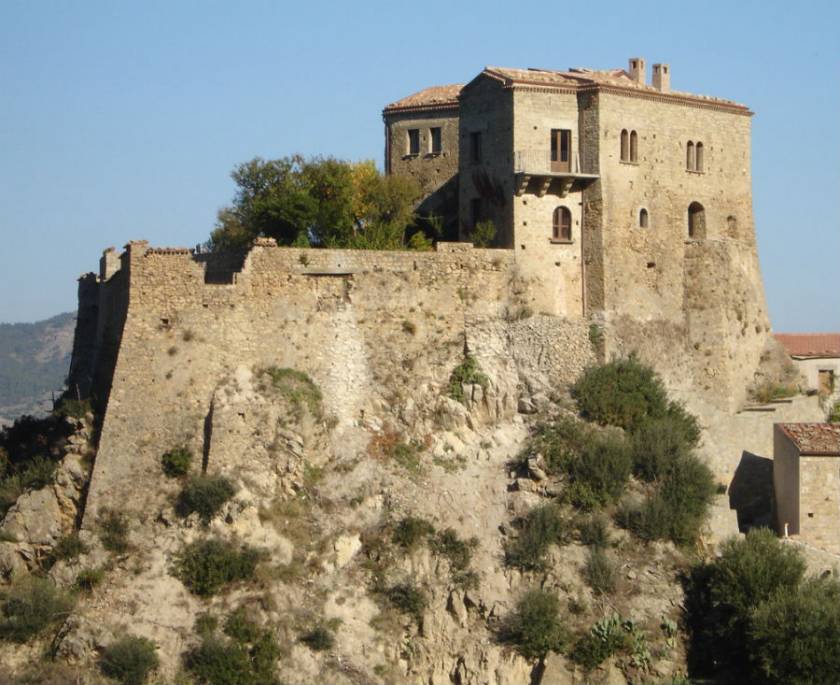 The Valsinni Castle was built shortly after the year 1000 on a pre-existing Longobard fortress. In his book Isabella Morra and Diego Sandoval De Castro, Benedetto Croce cites the origins of the manor, causing them to go back to a Roman castrum place in defense of the last closed on the river Sinni, which from that point onwards opens toward the Mar Jonio. The castle has its historical value and its notoriety to the poet who was born there, around 1520, and there he was killed by the brothers at about 26 years of age when they discovered his relationship with Diego Sandoval De Castro, baron of boiled.

The castle, together with the fief of Favale (today Valsinni) had arrived to the Morra, powerful family of origin in irpinia, through Menocca Vivacqua of Oriolo, at the beginning of the Sixteenth Century, and they were feudatories, with alternating vicissitudes, for about 140 years, until 1638. From 1921 the castle is owned by the Rinaldi family.

Via Caprera, 6 - 85030, San Paolo Albanese (Potenza)
17.11 Kilometers from
Katoqi - Tourist house
For a stay in the historic centre of São Paulo Albanian, Katoqui - Tourist House is ideal. A part...

Via Libertà, 11, San Paolo Albanese (Potenza)
17.43 Kilometers from
Hermes Hotel
Located a few steps from Policoro, the Hotel Hermes is the ideal place where you can spend your v...

S.S. 106 Km 427+150 Località Madonnella, Policoro (Matera)
19.91 Kilometers from
Hermes Hotel
Located a few steps from Policoro, the Hotel Hermes is the ideal place where you can spend your v...