What to see in San Mauro Forte, Matera, Basilicata 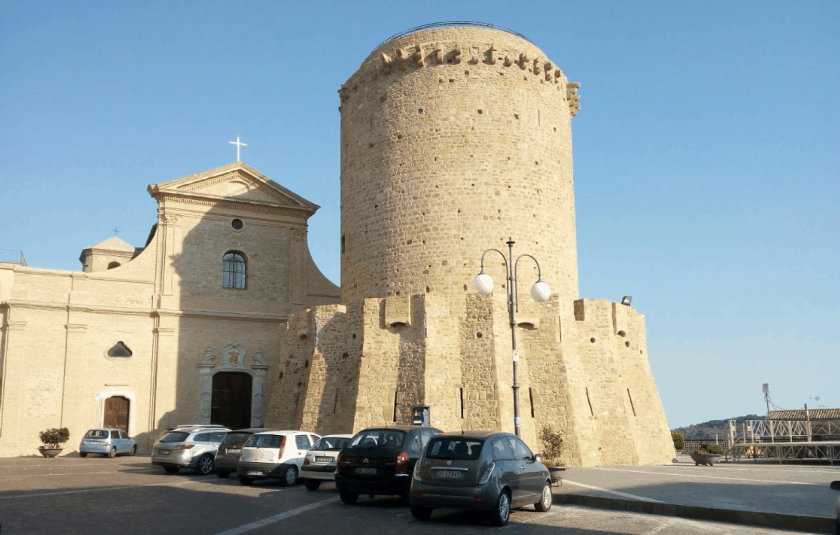 The only surviving element of the fortress complex that protected the town of San Mauro Forte, erroneously called the Norman tower, the tower has a cylindrical zig-zagated shoe shape and is one of the most interesting defensive structures, completely rebuilt during the fifties of the fifteenth century.

Elements of military architecture are recognized in the slits distributed both on the bastion and on the perimeter of the tower. Probably the western side of the structure was protected by a moat, later filled while the eastern side was defended by the cliff. The interior develops on three levels besides the basal one, composed by a single environment. On the first floor, a large fireplace can be seen, as well as a large cistern carved into the rock. 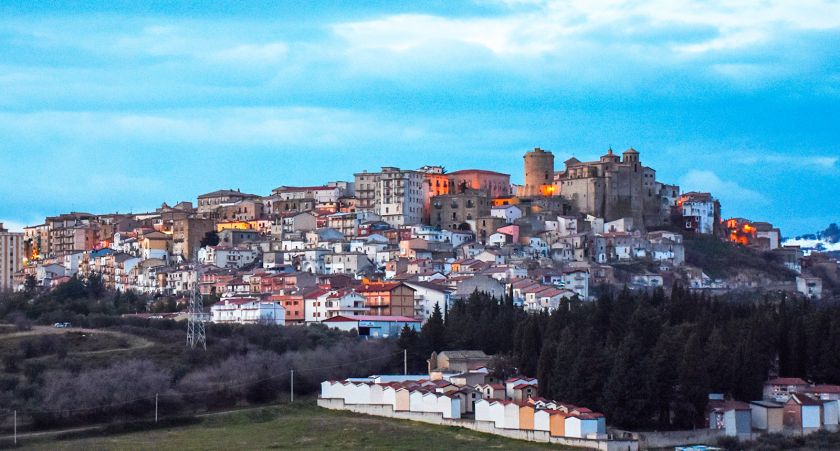 Corso Vittorio Emanuele II°, 17, Castelmezzano (Potenza)
18.10 Kilometers from
Hermes Hotel
Located a few steps from Policoro, the Hotel Hermes is the ideal place where you can spend your v...