What to see in Rotondella, Matera, Basilicata 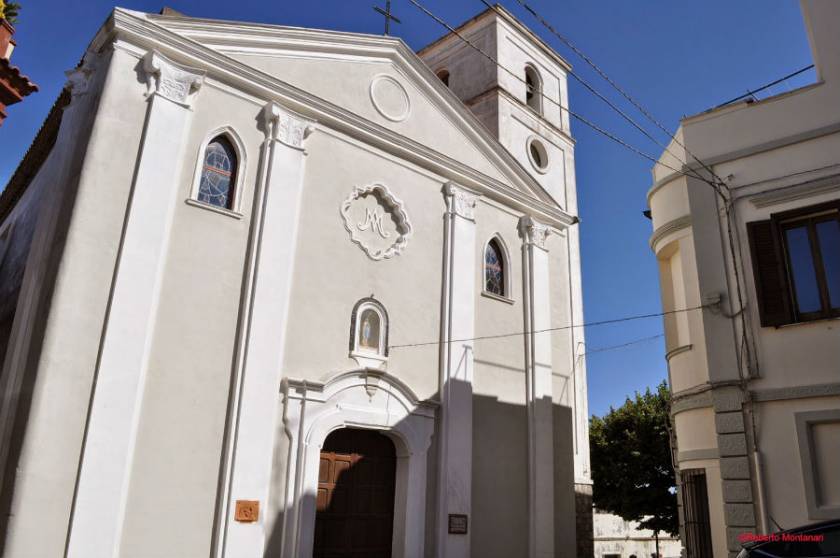 the church of Santa Maria delle Grazie of Rotondella, in Basilicata dates back to the end of 1500. In the first years of 1600 was completed with the construction of the side chapels, financed by some families rotondellesi. The church was enlarged between 1750 and 1755 because insufficient for the population; the project was drawn up by the architect Domenico Faggiani.

Enlargement consisted mainly in bringing forward the facade that was originally aligned with the bell tower. Then the population he endowed her with an organ and a clock located in a pyramid with which ended the campanile. The bell tower was rebuilt in 1802 in the same form, but damaged by the earthquake of 1857 was deprived of the pyramid and clock. In the church was the burial of corpses, in 1832 proved insufficient to cause epidemics, for this burial was made in the convent until the construction of the Camposanto, occurred on the beginning of our century. 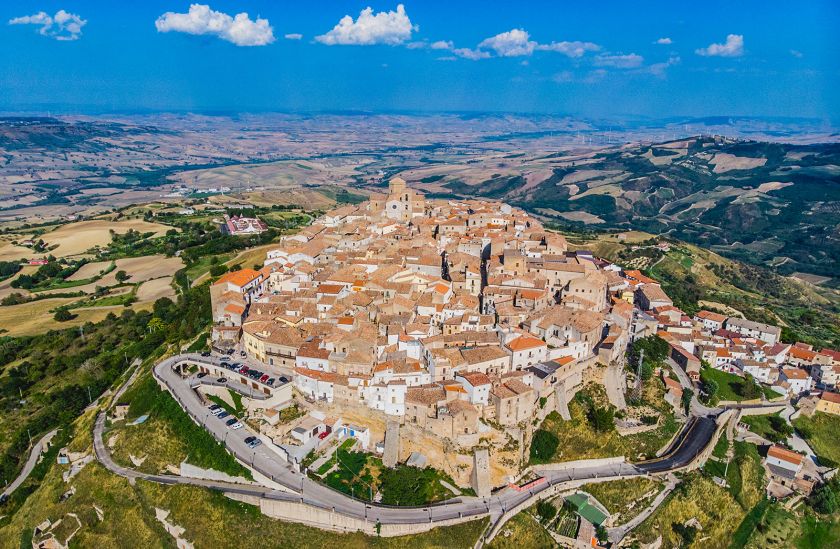 Via Caprera, 6 - 85030, San Paolo Albanese (Potenza)
22.09 Kilometers from
Katoqi - Tourist house
For a stay in the historic centre of São Paulo Albanian, Katoqui - Tourist House is ideal. A part...