What to see in Policoro, Matera, Basilicata 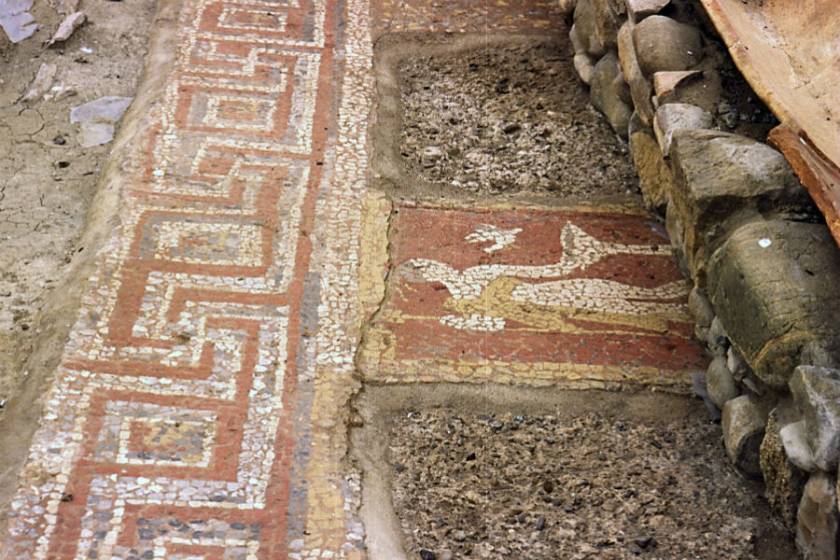 the National Archaeological Museum of the Siritide is located within the site of Heraclea (Herakleia), near Policoro, in Basilicata. The first section is dedicated to testimonies neolithic, that come from the caves of Latronico and from other areas of the zone and consist in painted ceramic to red bands dating back to the VI-III millennium B.C.

the second section is centerd on the bronze age, to which belong the funerary objects found in a tomb of 2000 B.C. discovered in Tursi and the Mycenaean pottery of 1200 B.C. Other finds come from excavations around the ancient magnogreca colony of Siris with testimonies of the archaic temple and necropolis consisting in votive statuettes, decorations and bas-reliefs and helmets.

The third section is dedicated to the town of Heraclea: are also present here votive statuettes, splints bronze and also mognogreche coins and Roman, matrices for the tableware, Craters, cups, vases and a matrix roller for decorating the jars of the courtyards of the houses.

In the fourth section are situated the findings of the necropolis magnogreche among which stands out the Tomb of Policoro with numerous large pots with red figures of mythological theme.

The fifth and last section is dedicated to the populations enotrie and Lucanian allocated along the courses of the rivers Agri and Sinni. The finds come from the kits of the necropolis of Anglona, Chiaromonte, Tursi and herd and Aliano with a funeral of a princess and about one thousand tompe dating back to around the VII-VI century B.C. 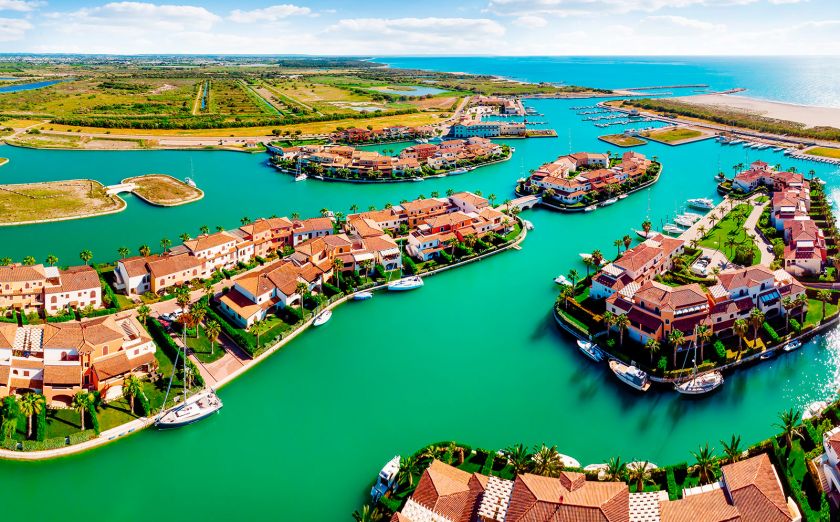