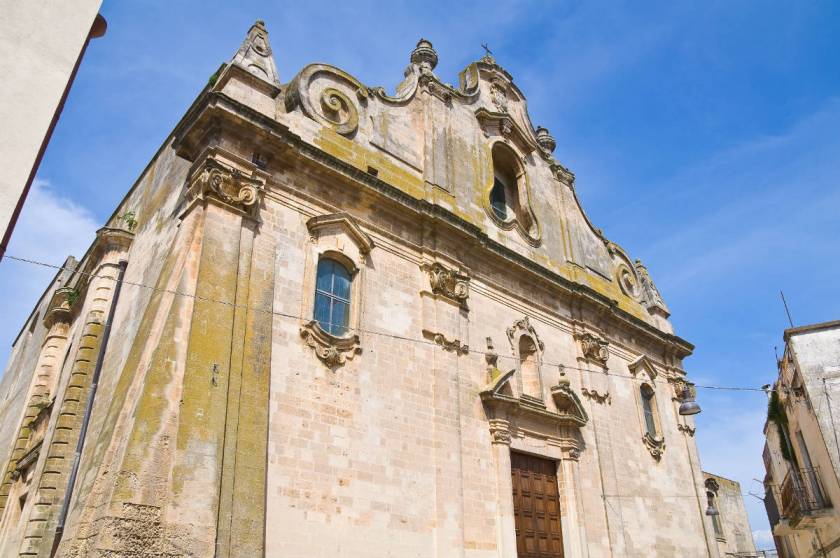 of the original medieval foundation no traces remain as it was rebuilt in 1776 and rebuilt in late baroque style. It is accessed by a large portal and has three naves. Shows a splendid and impressive baroque altar and a marble balustrade donated by the Chapter of Siena during the Napoleonic era. Also the other altars are in polychrome marbles. The cupola of the presbytery is decorated with reliefs in stucco of the four evangelists. Preserves in the side naves four paintings by Mattia Preti: the wedding feast of Cana, dinner in the house Levi, adoration of the magi, Nativity. The paintings were purchased in Naples and donated by Marchese Ferdinando Cattaneo the parish church at the beginning of the Nineteenth Century. The other paintings preserved are signed by John Donadio, from the Venetian School.

Are part of the artistic decor of the Church an organ of the end of the eighteenth century, coming from the benedictine monastery of women, and the choir of the early nineteenth century, wood decorated and painted depicting the coat of arms of the Municipality. There are also two stoups polychrome marble inlay work, finely sculptured. The Baptistery and the sink comes from the Benedictine Abbey of San Michele Arcangelo. In the sacristy is preserved a small canvas depicting the Madonna with the Child dating back to the Fifteenth Century. 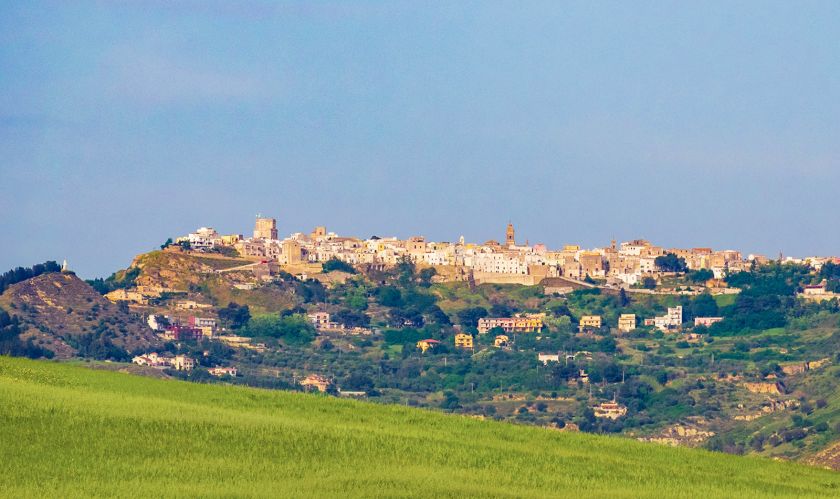 Contrada S. Lucia 75015, Pisticci (Matera)
21.71 Kilometers from
Hermes Hotel
Located a few steps from Policoro, the Hotel Hermes is the ideal place where you can spend your v...