What to see in Metaponto, Matera, Basilicata 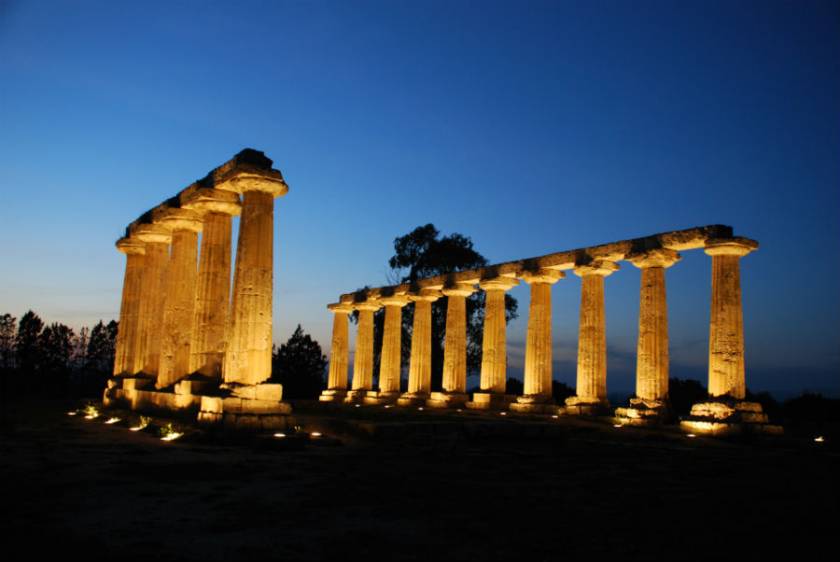 The National Archaeological Museum of Metaponto hosts the main finds of the ancient Greek City and some finds coming from the nearby area of Pisticci and by the archaeological area of the Incoronata, situated. The museum is divided into 4 meeting rooms:

the exposed finds of prehistoric consist in various objects and furnishings found in funerary objects among which jewelry and objects made of bronze and ivory Altà qualityà. The majority of the testimonies of età Greek come from the site of the Incoronata di Pisticci, with cups, mugs and decorated ceramics, among which stands out the censer with drum decorated with animals and mythological scenes. The next dating are instead the finds coming from the temples of Metaponto with many vases painted. From the Roman Period are instead the gray ceramic Hellenistic, Roman sealed and African tardoimperiali and of Asia Minor.