What to see in Fosdinovo, Massa-Carrara, Tuscany 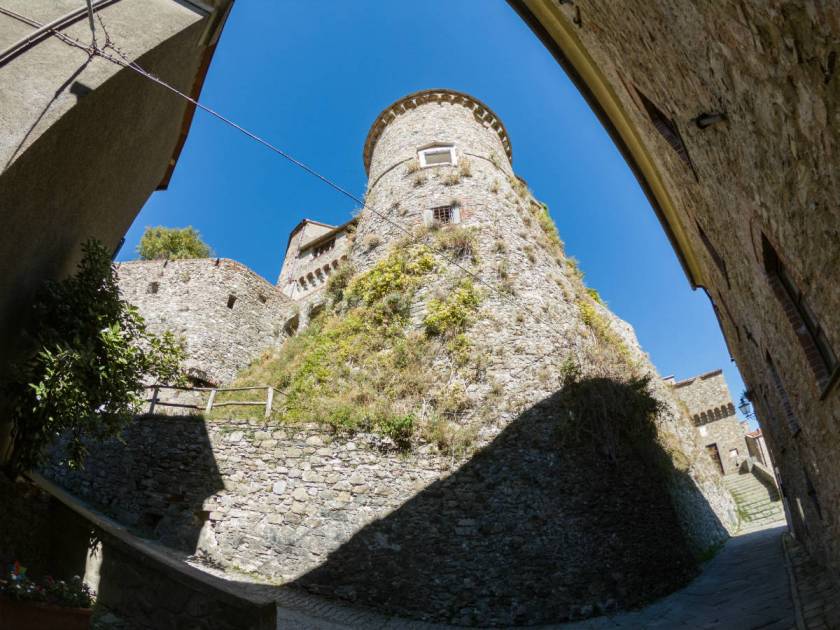 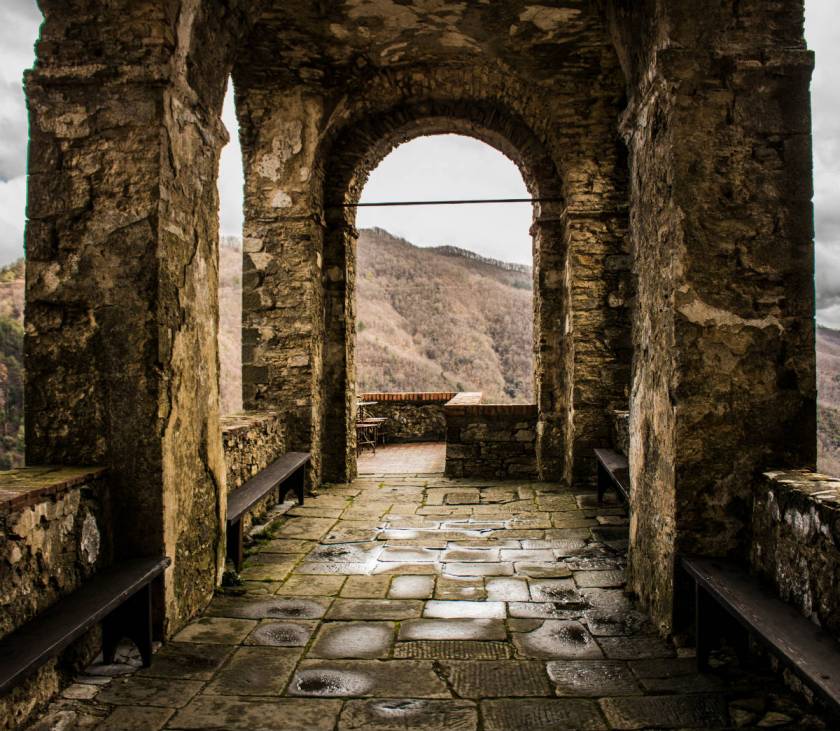 The Malaspina Castle of Fosdinovo was the main residence of the marquis, reggitore dell'omonimo feud belonging to one of the branches of the Malaspina dello Spino Fiorito, from the XIV to the XVIII century. The construction of the imposing fortress, which blends perfectly with the sandstone rock began in the second half of the XII century, even if it speaks of the Castrum Fosdinovense already in a document of Lucca 1084. Raised to the domain and the defense of the primitive Castro of Fosdinovo, in 1340 was officially released by the nobles of Fosdinovo at Spinetta Malaspina, died in 1352. He created so the marquisate of Fosdinovo residing in the castle that his nephew Galeotto I, who died in 1367, following will enlarge and abbellirà. In the final part of the Fifteenth Century it was restored rationally by Gabriele II Malaspina. In the sixteenth century, thanks to the work of the aforementioned reigning and his successor Lorenzo Malaspina Castle acquired the appearance of aristocratic residence and the size of the Renaissance Court, while in the seventeenth century, during the marquisate of Giacomo (Jacopo) II Malaspina, the village grew further up to count, in 1636, well nineteenth century "Fireworks".

The Castle of Fosdinovo consists of a quadrangular plan with four round towers oriented, a semicircular bastion, two internal courtyards (the central one), watch walkways above the rooftops, hanging gardens, loggias and an outpost toward the country, said in ancient times the "spike", a formidable defensive tool (a sort of "rivellino"). Protected, in past time, by a drawbridge, the entrance door thirteenth century introduces in a small courtyard in the Romanesque style where a marble column, also of the Thirteenth Century, supports the upper loggias. From the courtyard, where there were the defensive cannons, leave the large flights of stairs (we went with horses) that lead to Largest Central. This presents an elegant Renaissance arcades with stone columns, a well and a beautiful 16th century portal in marble from which starts the path to reach the castle rooms, decorated and frescoed by the end of 1800. The entrance hall, the dining room with a large fireplace and the eighteenth-century ceramics from the pharmacy of the Seventeenth Century, the Throne Room, the large hall with the adjacent lounges and the room of the overflow with the underlying chamber of torture.

It tells us that it is precisely from this room, the marchesa Cristina Pallavicini, wicked woman and lush, eliminated his lovers causing them to fall into the trap door located at the foot of the bed. And it is precisely the pitfalls were a feature of the castle. There were three, two in the loggia overlooking the garden and one in the tower at the corner. Behind them were fixtures sharp knives with the tip facing upwards, so that the hapless, once fallen from the hatch activated with a spring, was seized immediately from death. In addition to these terrible instruments of torture, there used to be another even more terrible. It was an iron arm that protruded from the wall of the tower, it was applied a pulley and a ring embedded in the ground, connected by a rope. The tortured was hung and left hanging down under the eyes of all, until he was dead.

In the most ancient Torre di Levante is located the so-called "Dante's Room", where, according to tradition, he slept the supreme poet when it was housed in the castle during the period of exile. The frescoes in the large central hall depict an ancient friendship of Dante with the Malaspina, remembered by Giovanni Boccaccio.