What to see in Elcito, Macerata, Marche 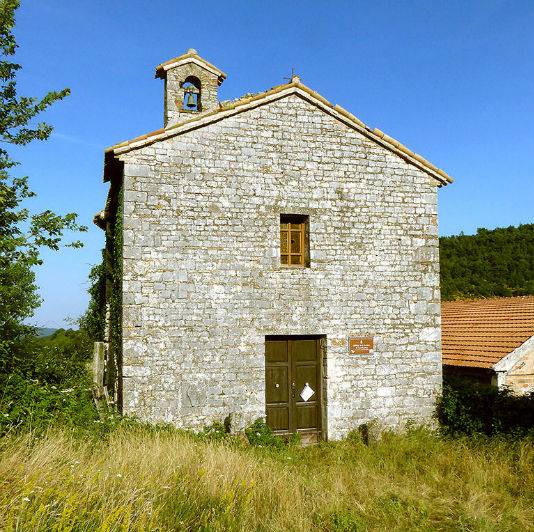 Located between the Canfaito plateau and Mount San Vicino, the abbey was built towards the end of the eleventh century and also had a vast library, of which 398 parchments are now preserved in the archives of San Severino Marche, the municipal capital. The recovered documents span over four centuries (1058-1484). The Castle of Elcito represented the stronghold of the monastery, given its dominant position over the whole valley below. The abbey first suffered a serious fire (1250) and then was further damaged by an earthquake (1799), from which only the crypt was saved, in which there are some wonderful figurative capitals. On the site of the destroyed abbey church the little chapel was erected, which can still be admired today.

Cupramontana-Accoglie
A tourist information centre that aims to be at the disposal of visitors who want to spend happy ...

60034, Cupramontana (Ancona)
14.02 Kilometers from
Hotel Le Grotte
In the wonderful village of Genga, Hotel Le Grotte is a luxury 4 star hotel immersed in the beaut...