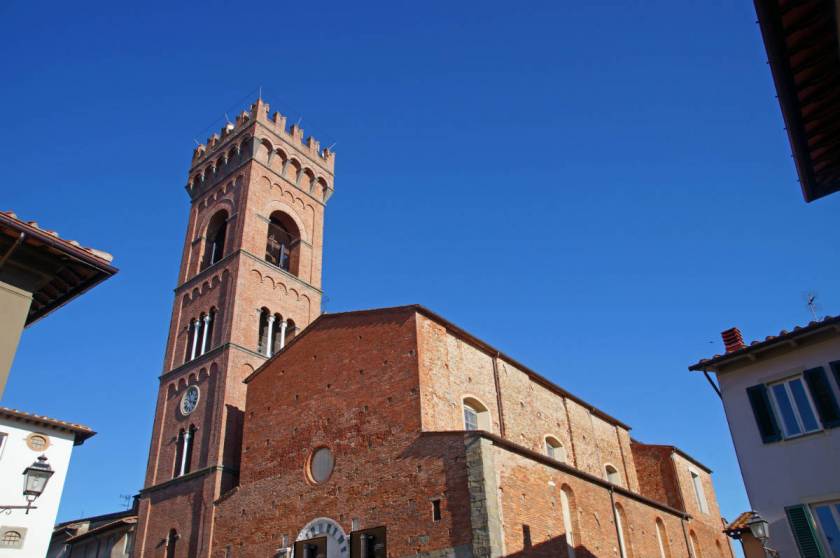 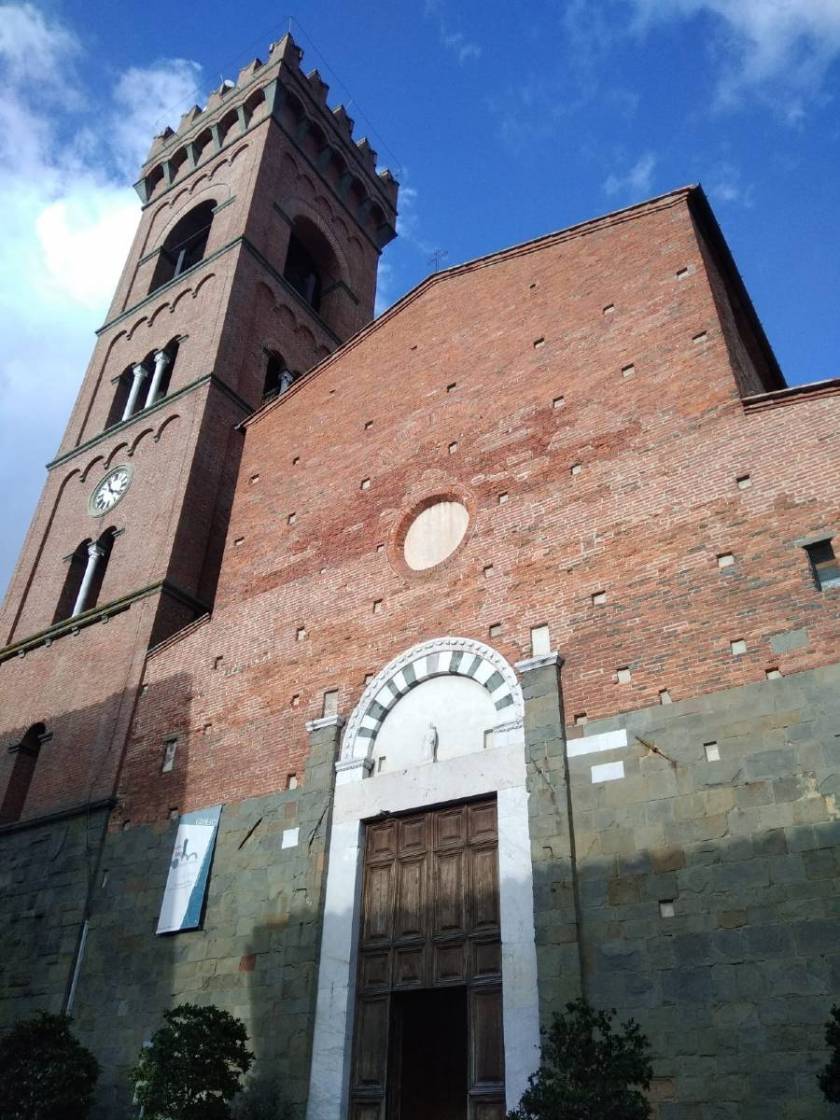 the St. Andrew's Church of Montecarlo was founded when the emperor Charles IV founded also the Montecarlo Castle. The original construction, of which remains the facade a big square blocks of sandstone with a portal completed by a lunette bicroma, was in poor condition in the middle of the seventeenth century, but was restored only at the end of the eighteenth century; the decorative apparatus was completed in the second half of the XIX century.

In the chapel of the Madonna of the Rosary are gathered some of the works more valuable; the most interesting is the statue of Saint Anthony the Abbot of Francesco di Valdambrino (first decade of the fifteenth century); the table with the Madonna enthroned with Child of Francis Eel (1434) is the central part of a polyptych whose side are located in Birmingham in the state of Alabama, U.S.

Viale Manzoni, 28 - 51016, Montecatini-Terme (Pistoia)
9.32 Kilometers from St. Andrew's Church
B&B Antica Fattoria La Verdina
An ancient farmhouse of the eighteenth century used as a B & B, located in the beautiful countrys...