What to see in Altopascio, Lucca, Tuscany 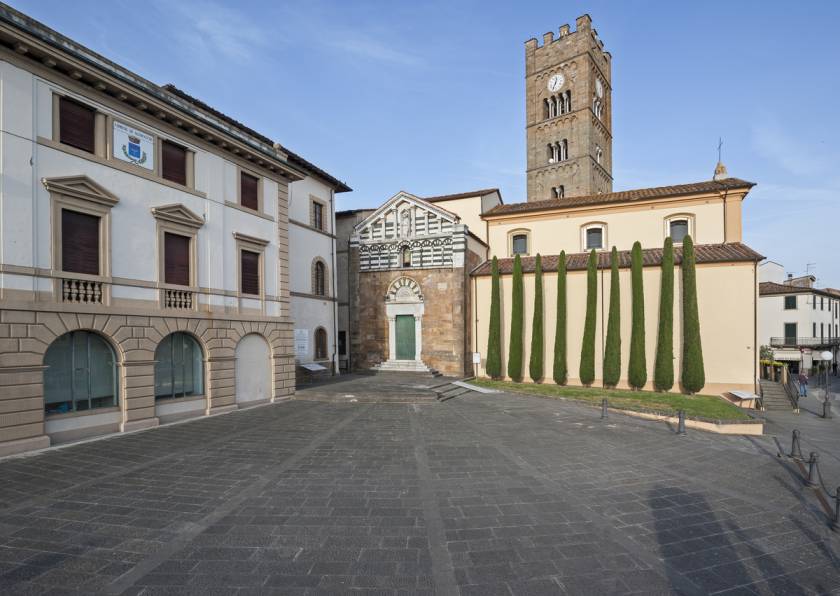 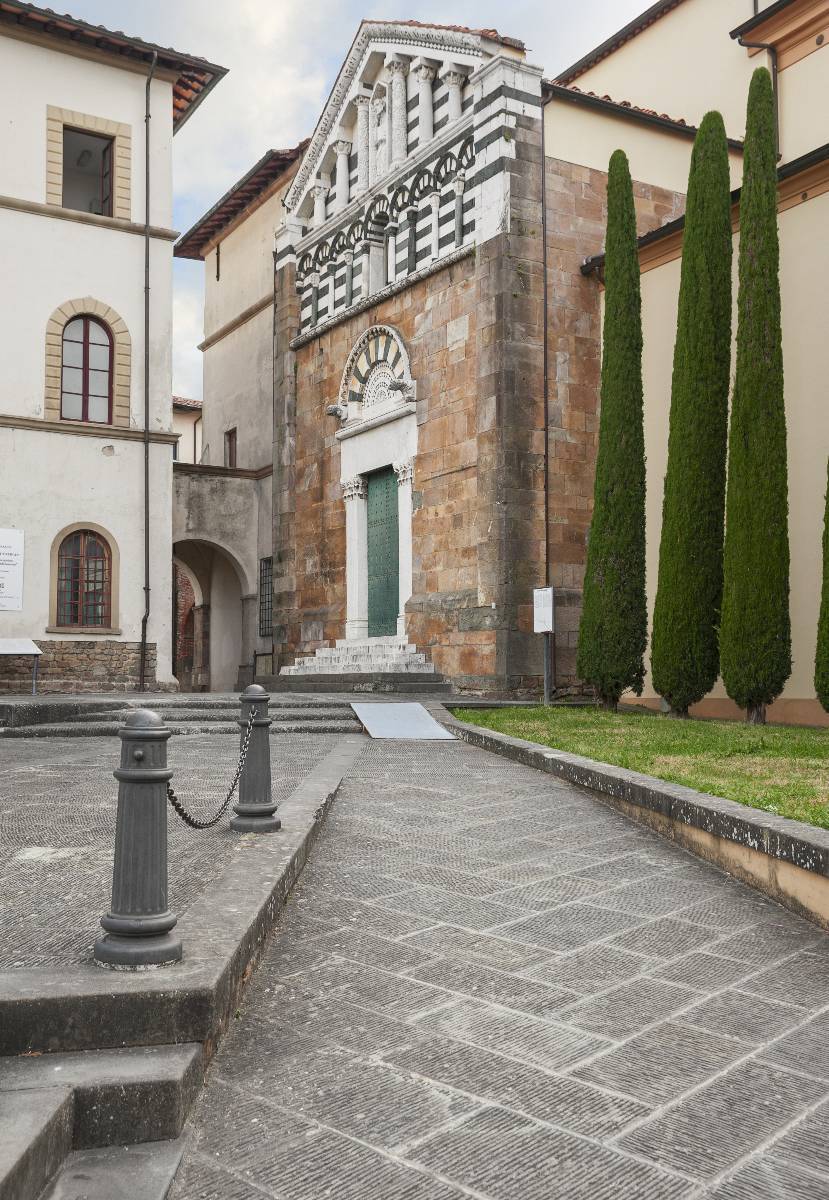 the church of SS. Jacopo, Cristoforo and Eligio of Altopascio is locally known as San Jacopo maggiore. The medieval structure of the hospital complex remain the cloister and some environments of the Pellegrinaio, part of the walls of Castellare, the Church and the bell tower. The latter is gradually opened by single lancet windows and quadrifore; its present appearance is due to the restoration work carried out in 1866 by Giuseppe Pardini.

The original Romanesque church has suffered in the course of the Nineteenth Century a radical restoration that has transformed in the transept of a new and larger building, maintaining however the facade and the apse area. The facewalls is divided into two zones, a lower than regular ashlar stone, and an upper, with bands bicrome in black and white marble, articulated in a double order of blind loggias.

Viale Manzoni, 28 - 51016, Montecatini-Terme (Pistoia)
11.11 Kilometers from
B&B Antica Fattoria La Verdina
An ancient farmhouse of the eighteenth century used as a B & B, located in the beautiful countrys...