What to see in Castagneto Carducci, Livorno, Tuscany 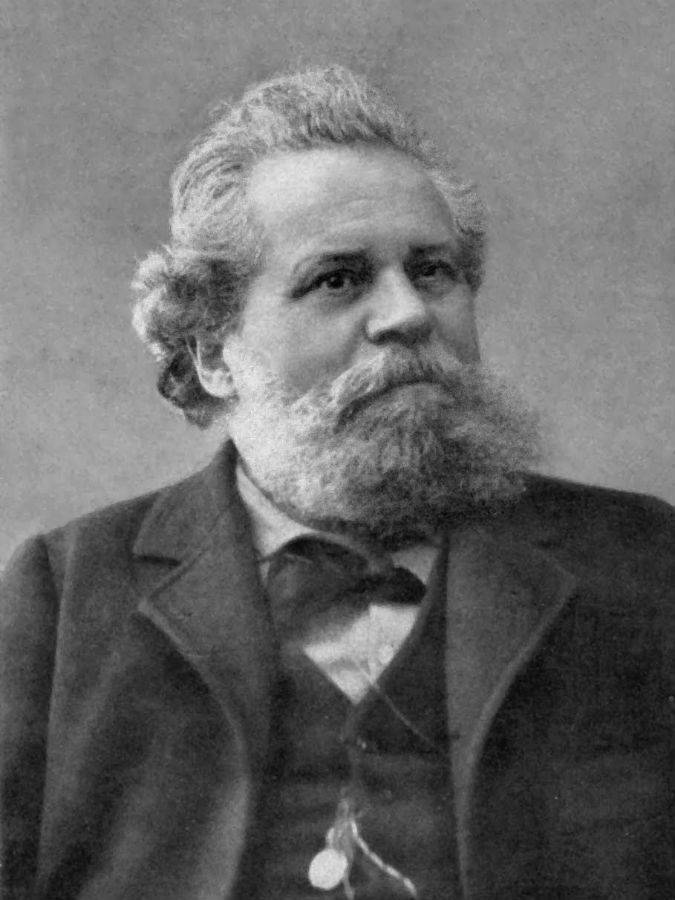 “that tract of the Maremma that goes from Cecina in San Vincenzo, is the circle of my childhood… I lived here, or better to say, wondered, from 1838 to April 1849”
Giosue Carducci, Letters

The rooms that currently hosts the Carducci Archive Museum, were part of the complex that until 1838 was The Ancient Pretorian Palace, which later became the current Town Hall. the building at that time was used in part to Palazzo Pretorio, in part a civil habitation and on the ground floor, exactly in today's spaces of the Carducci Archive Museum, there are the three shops of Corsiglia: a shoe making, a pharmacy and a bazaar of various kinds.

the poet himself was usually attend these premises when in 1846, affected by malaria, on the advice of Father Michael, was hosted by the family of Dr Benedict Bernieri for a healthy stay on top of a hill. Già from child the small Giosuè he enjoyed in short poems stating precisely in the artisan workshops of the village.

the panels exposed in the Museum carducciano retrace the most significant moments of the literary activities of the Poet, closely linked to scents, sounds and atmospheres of the Maremma Pisana, theater of his youth experiences.

Giosuè Carducci, in fact, spend a part of their childhood in Castagneto and Bolgheri and the evocative power of this reality is a constant in his poetic production.

the Association reserves the right to modify the opening hours depending on internal needs. It is advised to telephone to check opening hours.

Località Notri, 77- 57028 , Suvereto (Livorno)
12.56 Kilometers from Carducci Archive Museum
Agriturismo Gualdo del Re
A family business with a total area of about 40 hectares

Località Poggetto Masino 169, Suvereto (Livorno)
11.67 Kilometers from Carducci Archive Museum
Ristorante Dal Cacini
The good Cacini is a must for those arriving in Val Cornia.

Via del Crociﬁsso, 3, Suvereto (Livorno)
10.65 Kilometers from Carducci Archive Museum
Petra Wine
A unique wine cellar in a unique place, Petra receives the mysterious secret from the skies and...