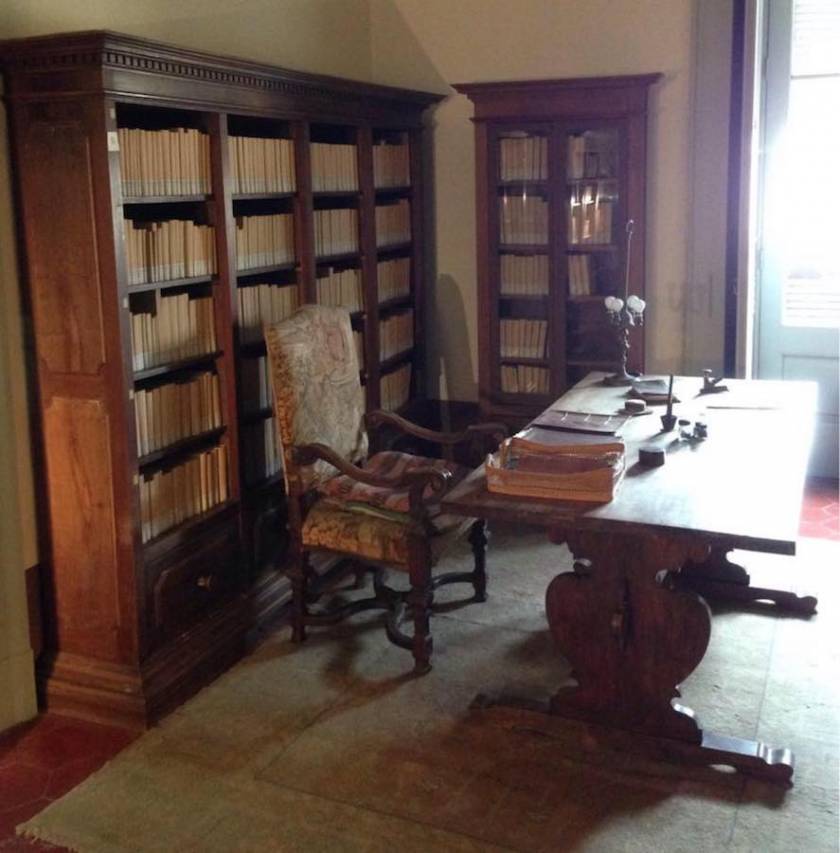 The Comi Palace was built around the middle of the nineteenth century by the homonymous baronial family. It belonged until 1961 the poet Girolamo Comi, that due to economic difficulties sold it to the province of Lecce to earmark it for public library. The building, from the facade of neoclassical taste, is composed of two levels and houses the "Girolamo Comi" Provincial Library, on the ground floor, and the "Comi Museum", on the first floor, in which are preserved the patrimony and the writings of the poet.

Strada Provinciale per Miggiano, km 1, n. 53, Specchia (Lecce)
2.37 Kilometers from
B&B Centro Storico
The Bed & Breakfast Centro Storico rises in the heart of Otranto, on the ground floor of the anci...