What to see in Otranto, Lecce, Apulia, Salento 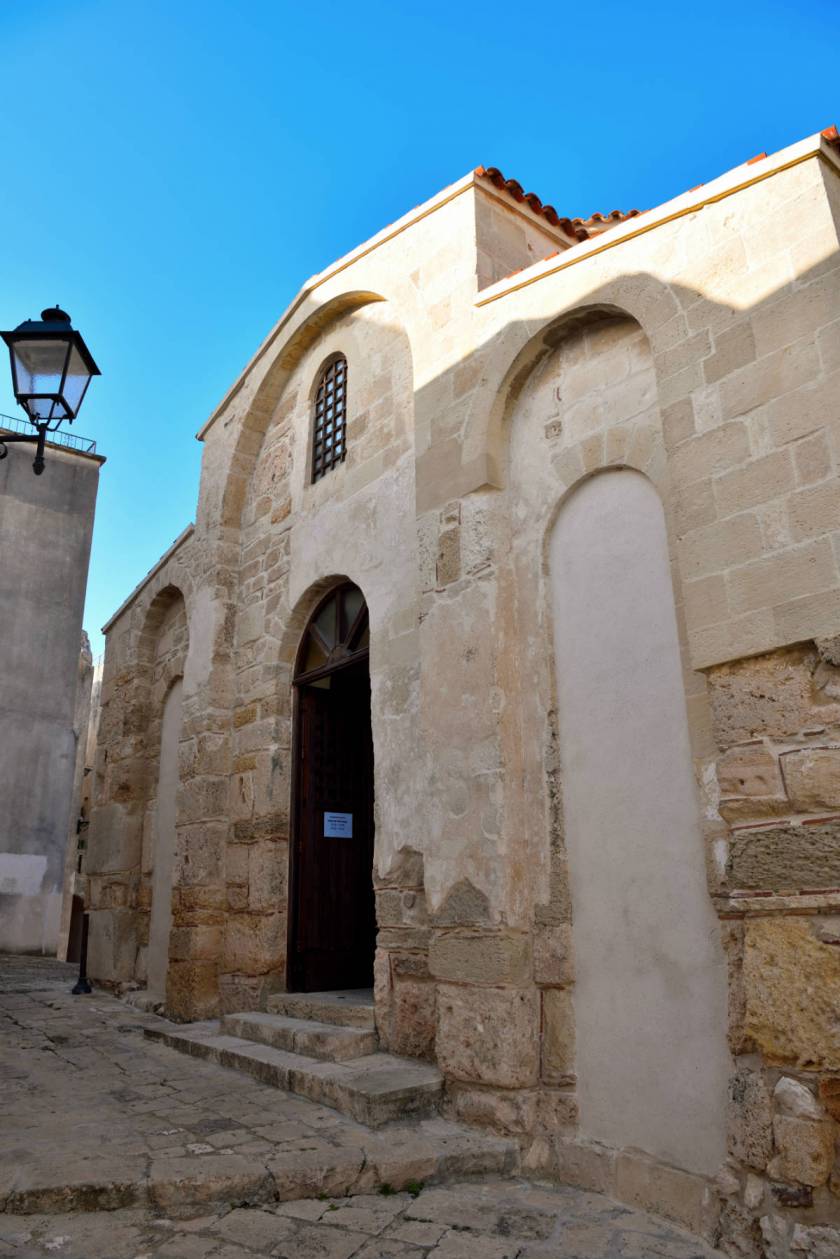 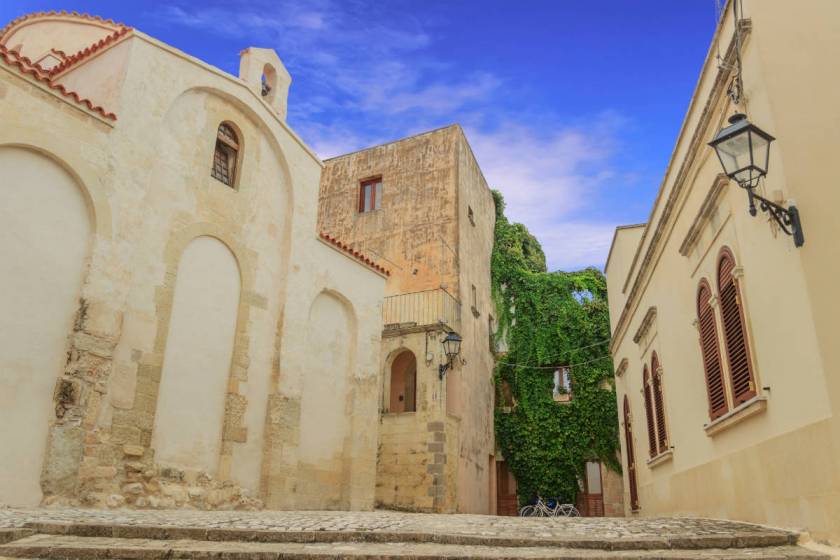 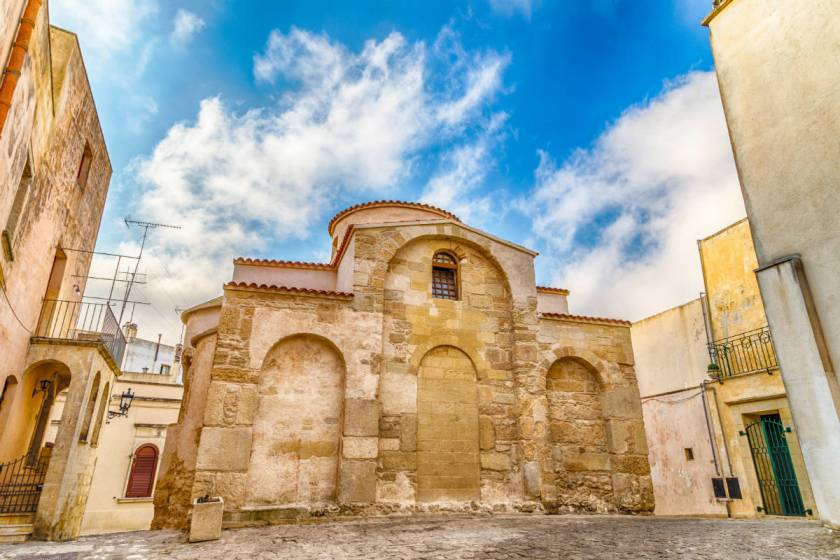 is one of the medieval buildings of the Mezzogiorno more representative of the constructive tradition of Byzantine and remains the most high and vivid expression of Byzantine art in Puglia. The sacred building represented, probably the first basilica of the city, elected metropolis in 968 and to the direct dependencies of the Patriarchal See of Constantinople. Its dating is due probably to the IX-X century A.D.

The square plan, a Greek cross, inscribed, falls in the teachings of Byzantine religious architecture. Inside, three small naves are surmounted by a central dome, supported by four columns. In the three apses on the bottom you have the beautiful frescoes in the byzantine style dating back to the X-XI century. The paintings more ancient are the washing of the feet, representing Christ nimbato in the act of raising the leg of San Pietro and the Last Supper. The XIV century are ascribable to the nativity of Jesus, Pentecost and the Resurrection, while in the last phase of the XVI century the presentation at the Temple and other figures of saints.

Via Madonna del Passo 68, 73028 , Otranto
Masseria Uccio
Entirely made with stones and tuffs of the place is a testimony of the ancient peasant civilizati...

Via Madonna di Fatima - 73039, Tricase (Lecce)
27.72 Kilometers from St. Peter's Church
Agriturismo Casina Spiggiano
From 1800, for three centuries a country casino, and today, a small farmhouse inserted in a certi...

C.da Spiggiano - 73054 , Presicce-Acquarica (Lecce)
34.74 Kilometers from St. Peter's Church
Hotel Salento
Hotel Salento and Noviera restaurant are located in the village of Specchia, the heart of the Sal...