What to see in Manarola, La Spezia, Liguria 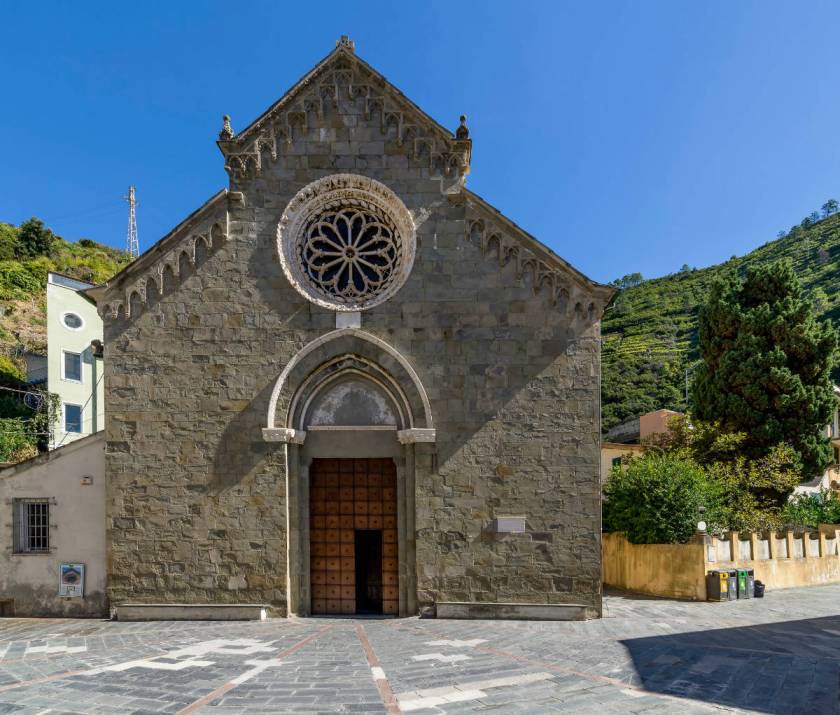 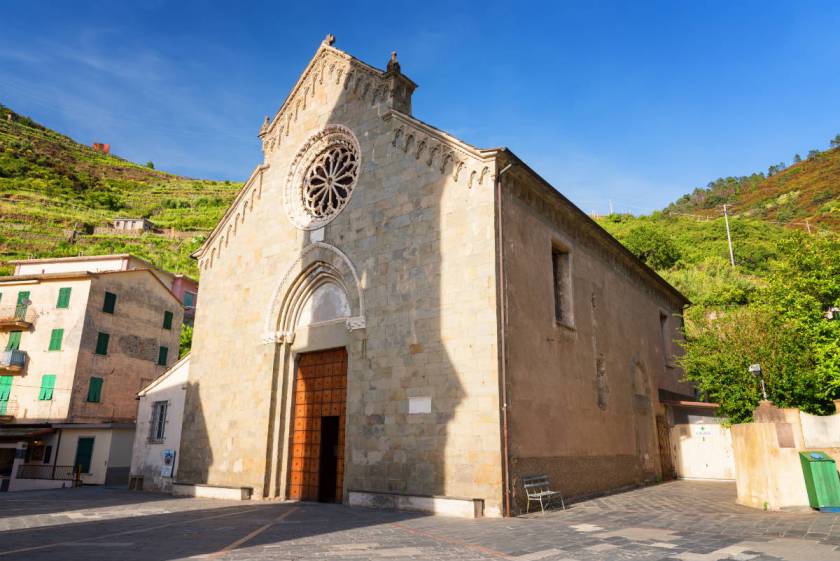 Known as the Church of San Lorenzo, it is actually dedicated to the Nativity of the Virgin Mary.Its construction dates back to 1338 and was probably built by the Antelami Masters. The style is Gothic, the facade has a portal surmounted by an arch and a lunette with a bas-relief depicting the patron saint of Manarola, San Lorenzo, a beautiful rose window with twelve columns surmounted by capitals made from leaves and with a crown on which are depicted heads of men and lions.Inside the church is divided into three naves, where you can see a baroque style. To admire the triptych in which there is the Madonna and Child, San Lorenzo and Santa Caterina.