The Roman villa of Varignano

What to see in Porto Venere, La Spezia, Liguria 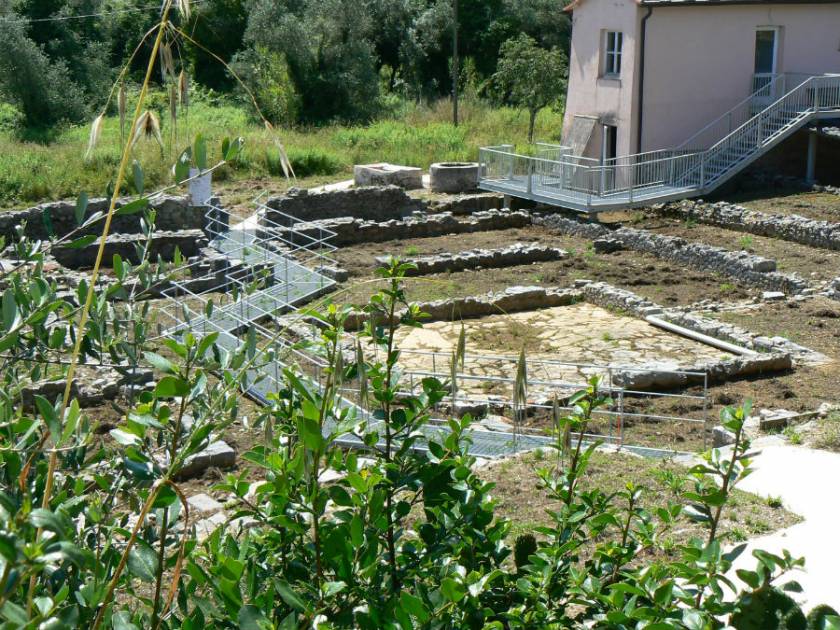 the Roman villa of Varignano was a residence of the Roman epoch sita in places with Porto Venere, in Liguria. The site is the site of the homonymous archaeological museum.

The first phase of construction of the villa is dated back to the first century B.C. and mainly consists of a residential complex rustic and from a production area for agricultural use, strictly linked to the processing and the production of olive oil. The manor district - pars urbana and the productive zone - fructuaria pars - are separated by a court that acted as a place of the workings of the torcularium (frantoio olive oil). The apartments of dominus were conceived for a horizontal development, with atria paved mosaic and rooms for daily rest and night.

The plant for the processing of oil - there were two presses for squeezing and a cell olearia to open sky - remained active until the I century A.D. is in this historical period that the area factor (vilicus) underwent a significant architectural transformation with the construction of a plant private spa with heated rooms and baths are cold. For the purpose it was realized a cistern turned, considered almost unique in its kind with respect to similar roman buildings of Northern Italy. Ceased activities linked to olive oil, the same roman residence was frequented until the 6th century.