What to see in Castel del Monte , L'Aquila, Abruzzo 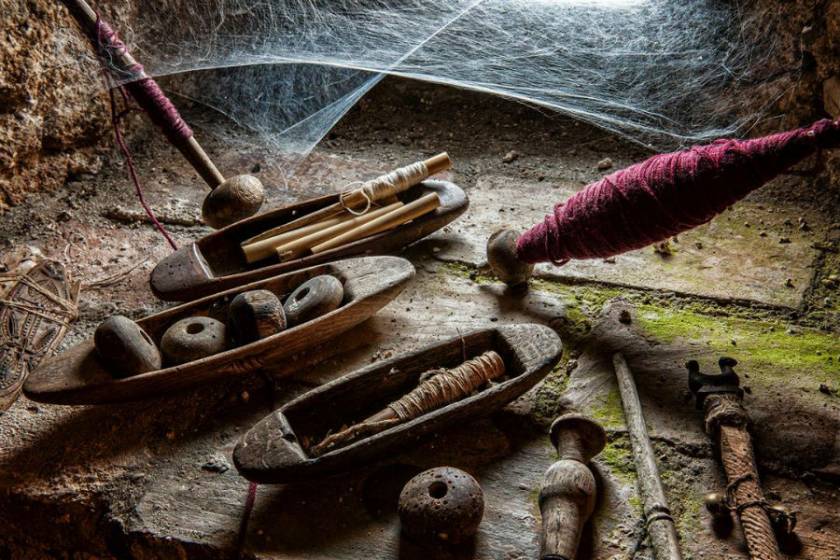 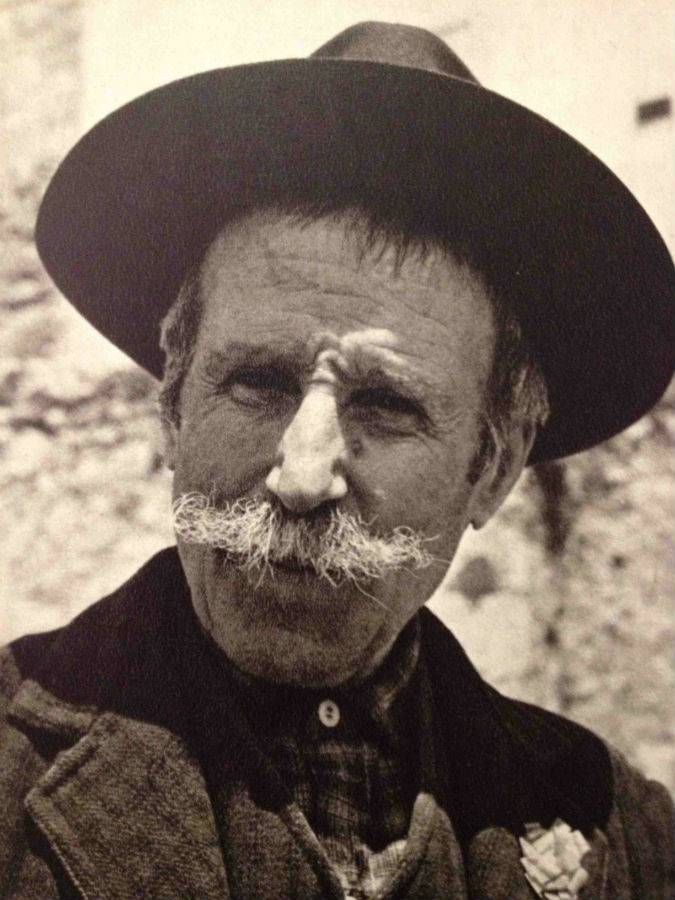 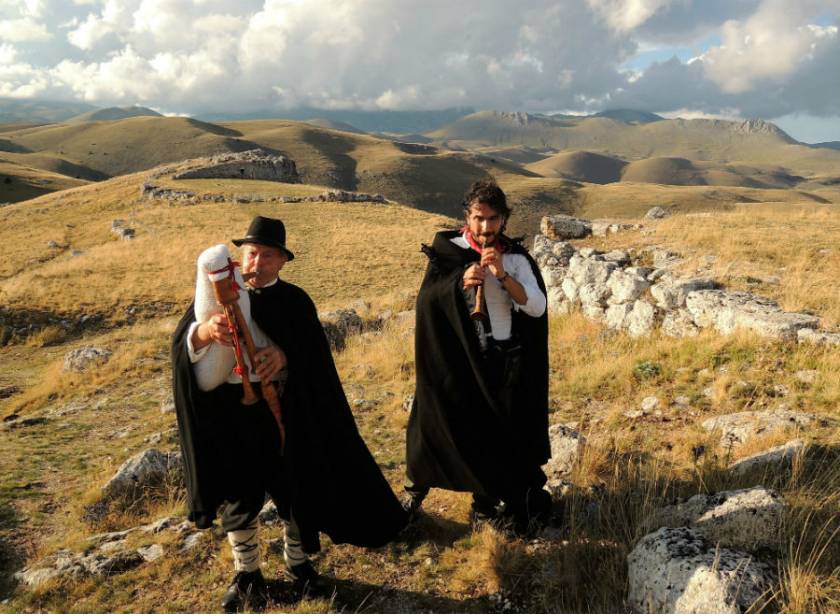 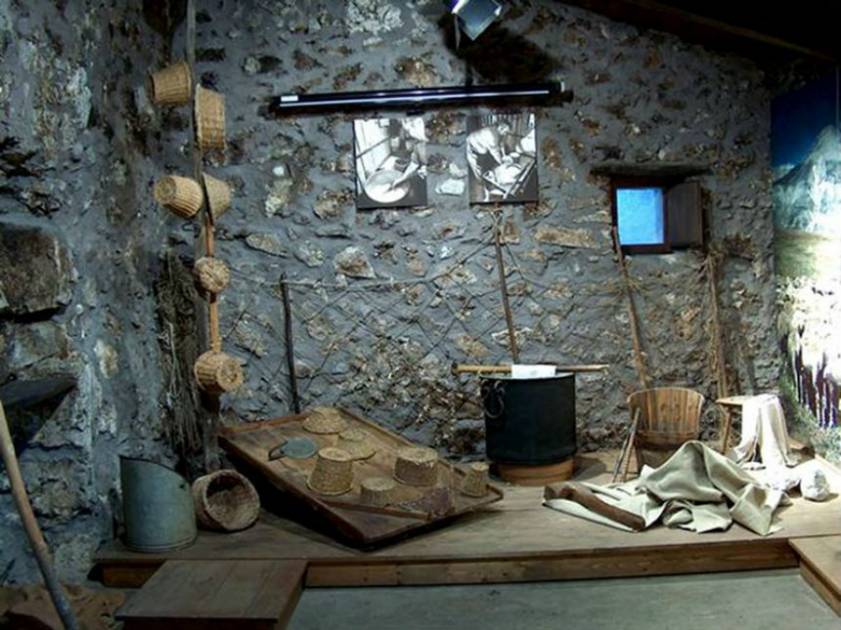 The Material Culture Civic Museum of Castel del Monte is widespread museum all over the village and it is divided in six stages, between which a mill and five small museums.

Pastoralism museum
The Museum of pastoralism of Castel del Monte, in Abruzzo, è set up in an old depository. The Museum proposes memories of a wise pastoral tradition and Gentiles transhumant that transferred in autumn the flocks from the mountains of the distant plains of Puglia, along the ancient streets of the tracks. The museum preserves a portrait of Francesco Giuliani, famous castellese pastor, poet and wood sculptor, who lived from 1890 to 1970. During the transhumance read for the illiterate travel companions.

Ancient House Museum
Is a reconstruction of the environments and the furnishings of a typical castellana dwelling. Entering, you really has the feeling of being in the house of someone.

Fields working Museum
Here are collected all the tools used for the cultivation of the land. Local productions have also strongly characterized the typical gastronomy, potatoes, beans and vegetables also details how the volacri still to be collected at the spring in the stazzi montani.

Forno del Ballo Museum
The name derives from the fact that the Lord who were waiting for their turn to the baking of bread ingannavano time telling stories, gossip and dancing in the space in front of it.

The visit is completely free of charge.