Church of St. Mary of the Graces 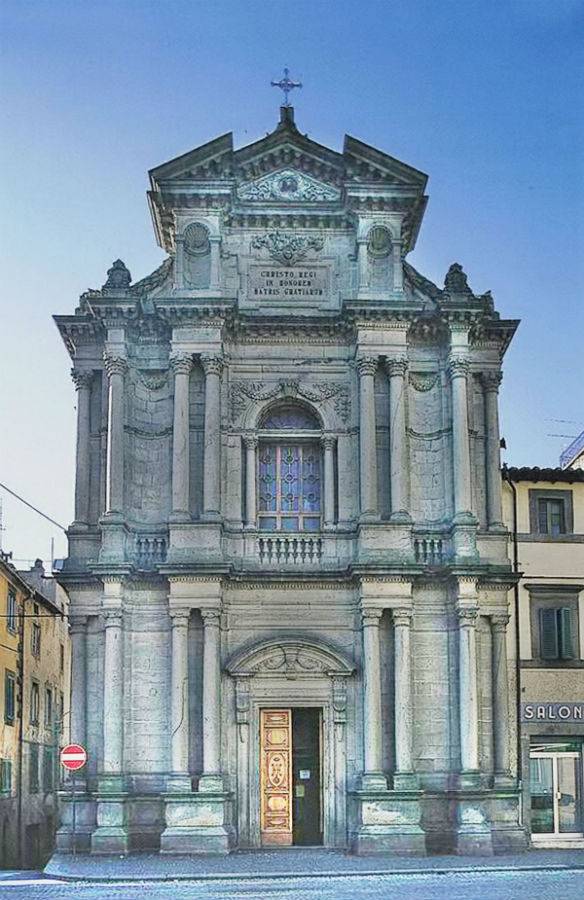 the Church of St. Mary of the Graces of Castel del Piano was built on the site of a chapel dating back to the beginning of the sixteenth century and further enlarged and restored until the half of the XVIII century, while the facade, set on two sets of paired columns surmounted by a triangular pediment broken, was completed only in 1932. The inside has a Baroque typology with vaults, pillars and columns.

Among the works, together with the venerated image of the Madonna with Child inspired by the devout works by Sano di Pietro, the Madonna del Carmine di Francesco Nasini (1652), the two eighteenth-century canvases depicting the Annunciation, the wooden choir, elegant operates with ornate Inlay Type (1852) and the scenographic apparatus Baroque high altar in stucco painted imitation marble.

Località Cicalino, Massa Marittima (Grosseto)
4909.08 Kilometers from
The Garden of the historic center
in the village of Montemerano, two steps away from the Thermal Baths of Saturnia and from those o...

Via Arenile, 3, Castiglione della Pescaia (Grosseto)
4877.24 Kilometers from
= distances as the crow flies
Vecchia Osteria Cacio e Vino
Every dish is matched to a particular wine. You can taste delicious local dishes in a friendly at...

Località Poggio Bertino, 18, Montemerano, Manciano (Grosseto)
4878.12 Kilometers from
Trattoria Verdiana
It is a place of simple elegance, where, in winter, you can eat in front of the fireplace and in ...