What to see in Sestri Levante, Genova, Liguria 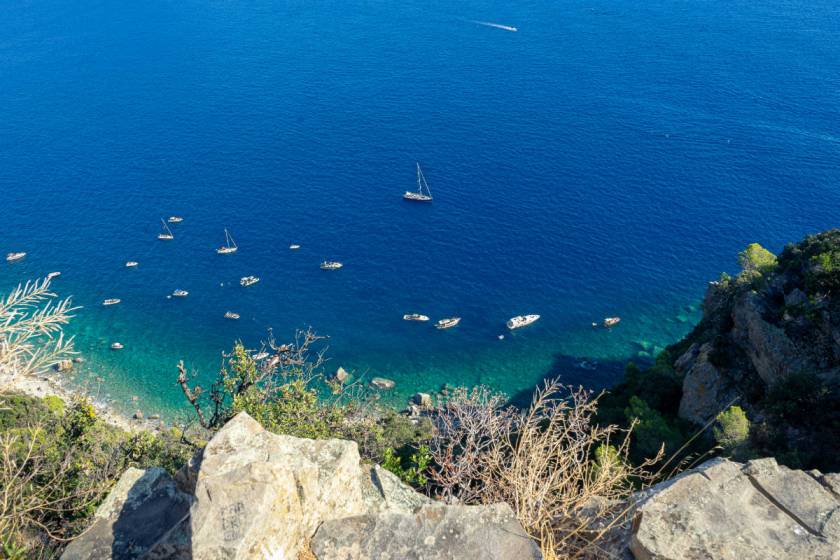 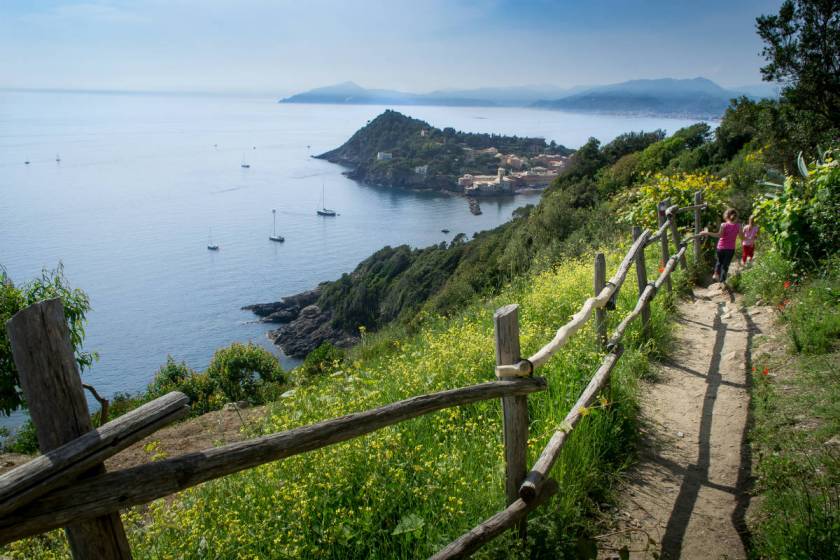 two entrances for Punta Manara are from Madonnetta trail, baptized so for his newsstands, that part from the Park Nelson MandeIa, or from the Scalinata di Vico del Bottone, in the heart of the historical center of Sestri Levante.

Locate It is simple: the sign along Via XXV Aprile indicates the small arch over which begins the path. The departure is in ascent. A typical ligurian creuza leads to the locality Mandrella Houses. Shortly after, you will find the junction that drops to via Val di Canepa and Valle Ravino Maintaining the trail arrives at an altitude of 113 meters, the panoramic terrace that offers an incomparable view on the peninsula of Sestri Levante and the Gulf of Tigullio. It is the ideal place to catch our breath and take a photo. New in gear, crosses the crossroad that rises to the left toward Monte Castello with the ruins of the military sighting and the parking area.

Continuing toward the promontory is passes through the cork forest, said in the Genoese forest of the Natta. The bivouac is near. Just before reaching it on the right, there is a trail that descends steeply up to the sea: to ciappa du Lu, the stone of the wolf. Enjoy a dip is possible but paying attention to the rocks and the Ricci. Arrived at the bivouac all that remains is to climb to the sighting tower, also called Telegraph. The panorama from here is splendid: to the west opens the entire Ligurian arc; the hinterland is behind, while to the east the view sweeps from the bay of Riva Trigoso and Punta Baffe up to Punta Mesco, port of the Cinque Terre. And in the days of clear sky can be seen also the islands of the Tuscan archipelago and Corsica.

In order to fall within the center there are several alternatives. Leaving the bivouac to their shoulders, climb again and after crossing the ilex grove meets on the left is the turnoff for Monte Castello, from which you can return to homes Mandrella or the valley of Ravino. Continuing instead along the trail the initial drops to Villa Ginestra, in the hamlet of San Bartolomeo. You can go back to the center with a short walk or by public transport.

Hotel Mondial
The hotel enjoys a priceless view of the sea.