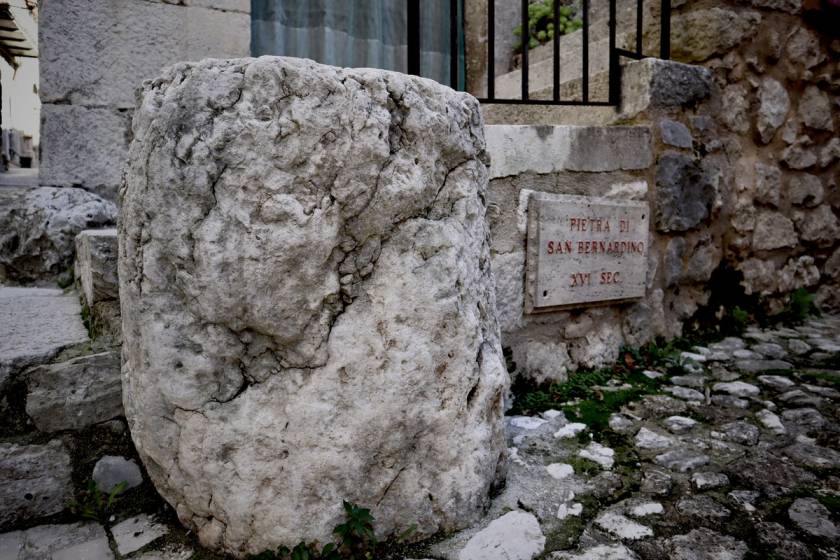 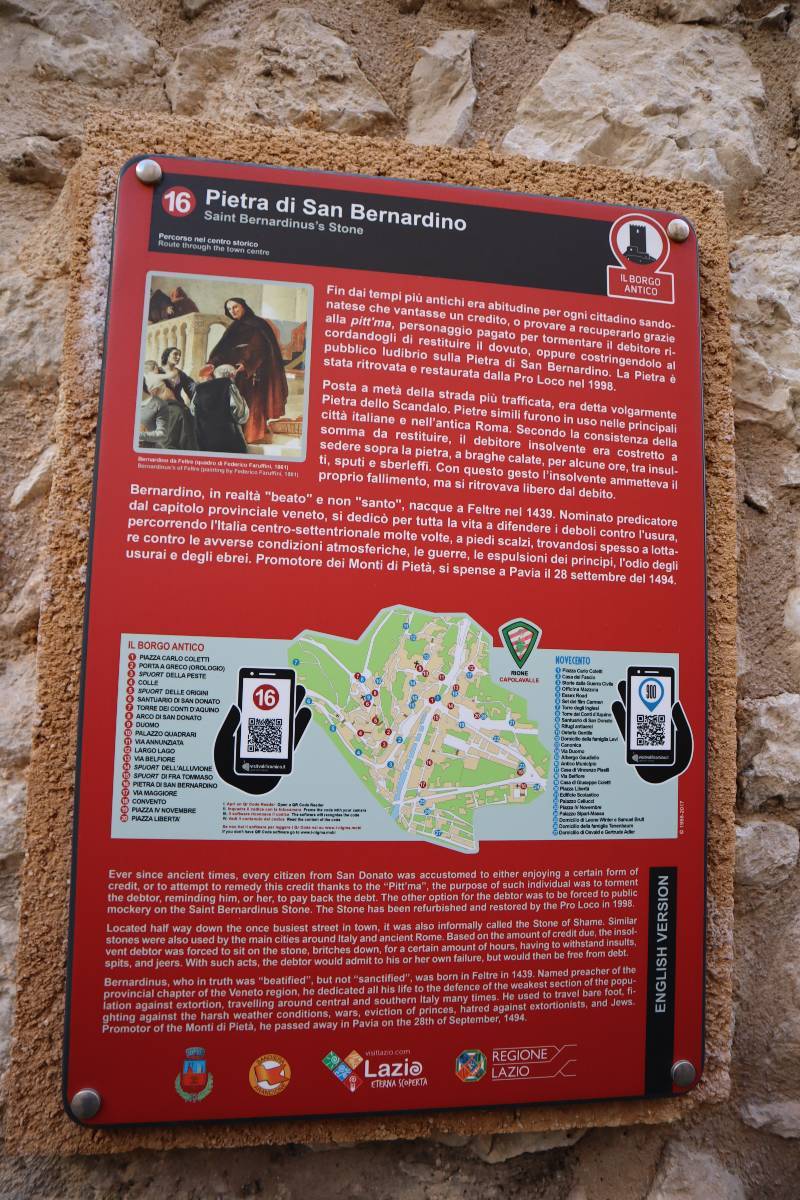 Located in the middle of the busiest street, it was vulgarly called the Scandal Stone. Similar stones were used in major Italian cities and in ancient Rome. Depending on the size of the sum to be repaid, the insolvent debtor was forced to sit on the stone, with his trousers down, for a few hours, amid insults, spitting and jeers. With this gesture, the insolvent admitted his failure, but found himself free of the debt. 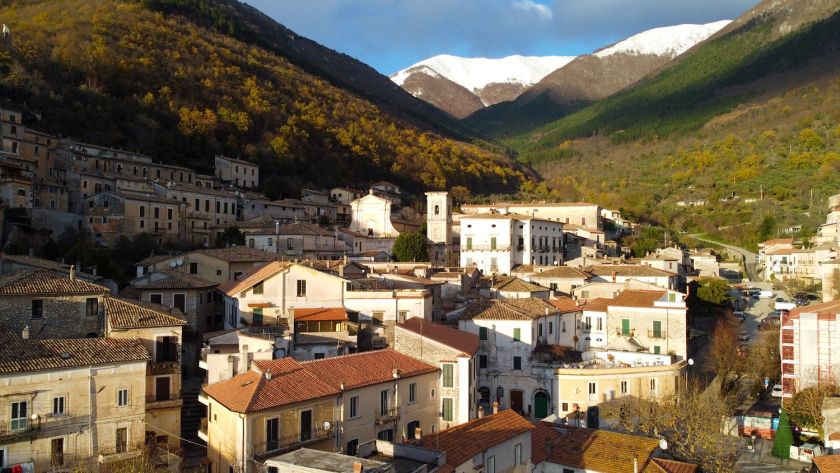