What to see in Castrocaro Terme, Forli Cesena, Emilia-Romagna 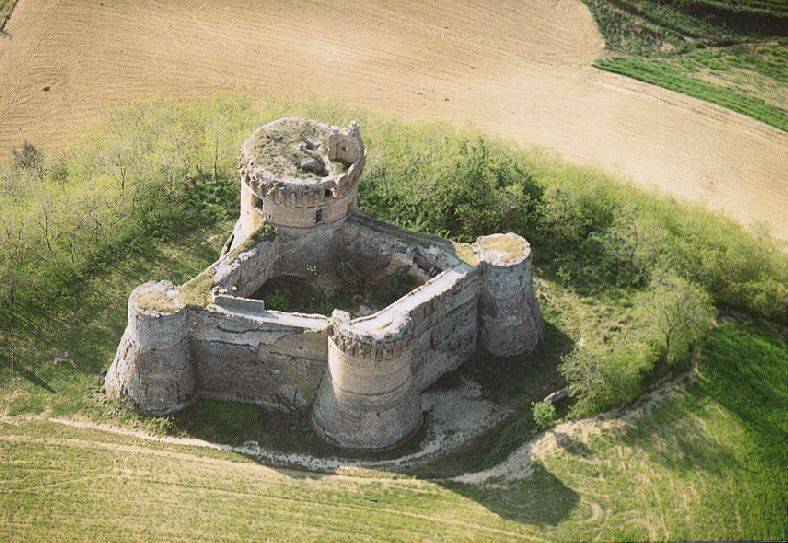 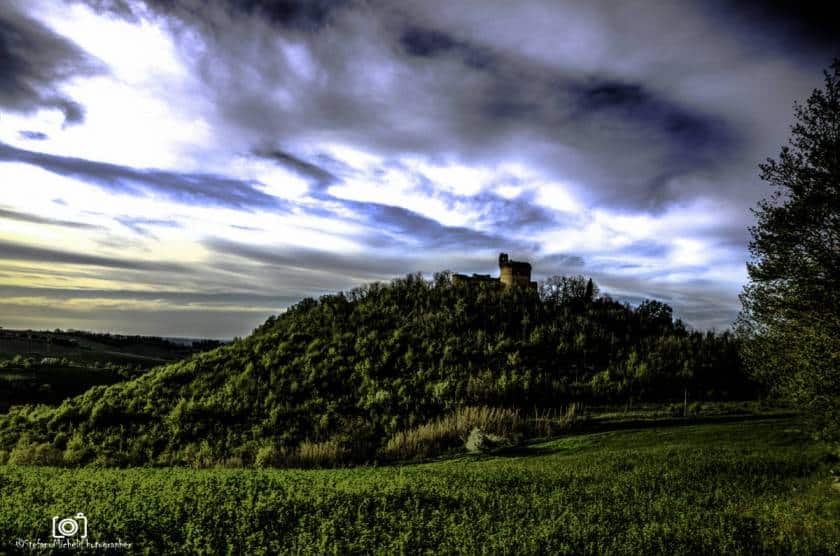 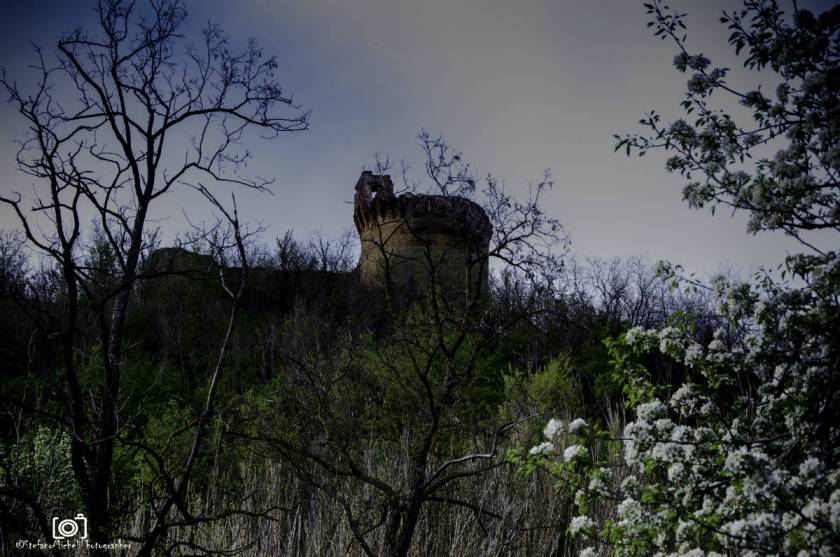 The Rocca di Monte Poggiolo rises 3 km from Terra del Sole on a modest relief that gave it strategic importance, so much so that it was disputed between the municipalities of Forlì, Faenza and Castrocaro, the families of the Ordelaffi and Manfredi, the Holy See and the Florentine lordship. At the end of the sixteenth century its importance diminished following the erection of the fortress city of Terra del Sole.
The fort has an irregular quadrilateral plane with four very prominent cylindrical torroncini and abundantly inclined at the corners. Around the Fortress there was a large moat made of dry polycarbonate, fitted with a wall for stopping shoes. Inside were the residence of the commander of the Rocca, the parade ground, the casemates and the corridors of the patrol.

Albergo Ristorante La Rocca
In the heart of the Apennines between Ravenna and Florence, in the centre of Brisighella, in the ...