Avalos Palace, the Civic Museum and the ghost of the Marquis

What to see in Troia, Foggia, Apulia 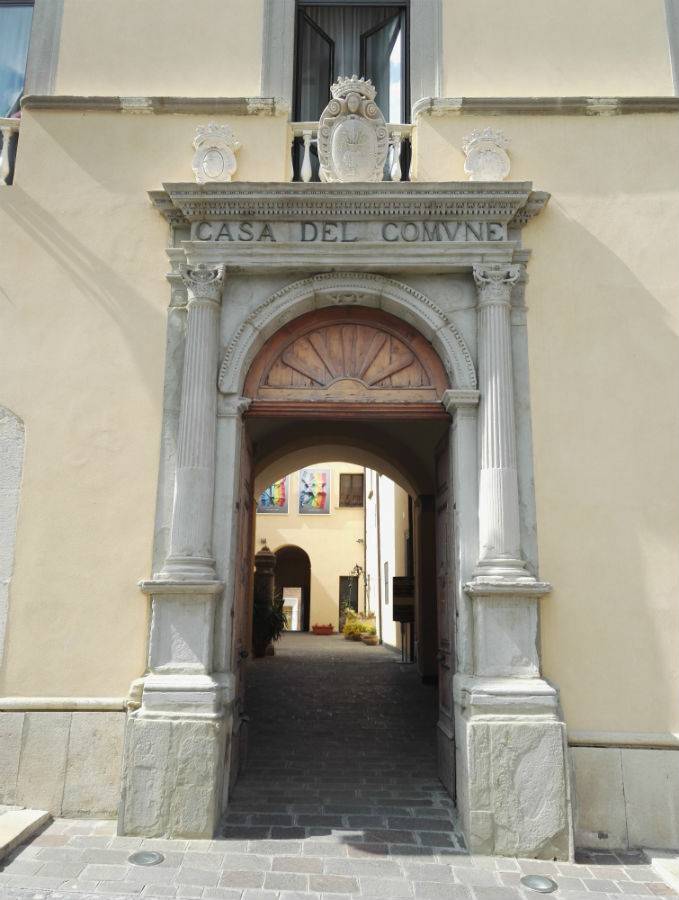 It was built in the XVI century and enlarged in 1643 by Francesco D'Avalos, Prince of Troy, restructured several times between 1960 and 1990. The seat of the Municipal House, the palace has some boardrooms, which the room of the Caesars, with Baroque stuccoes and Renaissance portals. In what is the current Board of Directors Room is hosted a small chapel with the Baroque stuccoes and an interesting bas-relief "elevation of the Holy House" XVII century. In the basement from 1971 is the Civic Museum divided into 5 sectors (contemporary era, modern, medieval, Roman and pre-Romanesque). For centuries the legend wants that the shape of the Marquis of Avalos sinisterly appear at night to then be confused between the courtyards, the rooms of the palace and the basements of the Palace, bringing fear and dismay. Someone claims to have seen him walk between rooms, without head, others swear to have heard the voice suffering, others have seen its shadow. It is certain that the nocturnal atmosphere that surrounds the Avalos Palace is rather sinister, especially in consideration of the fact that the Prince of Troy was the protagonist of many mysteries both in life is that after several years from his death.