What to see in Troia, Foggia, Apulia 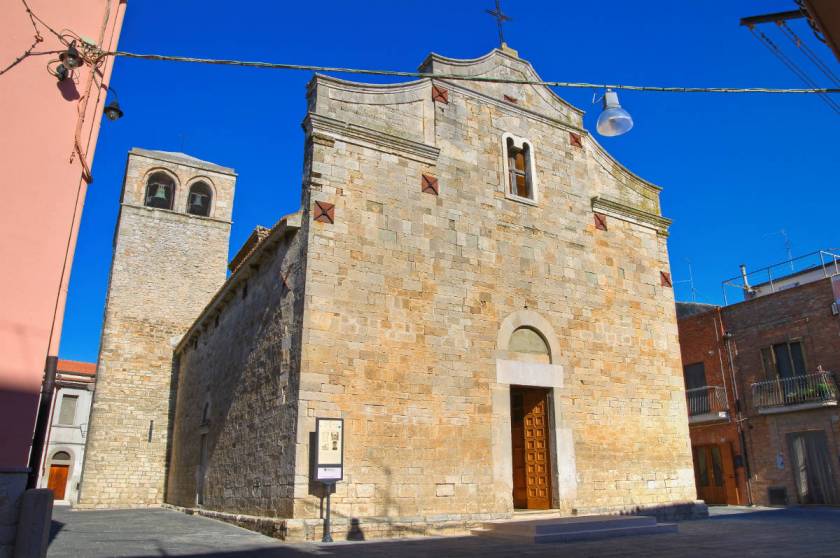 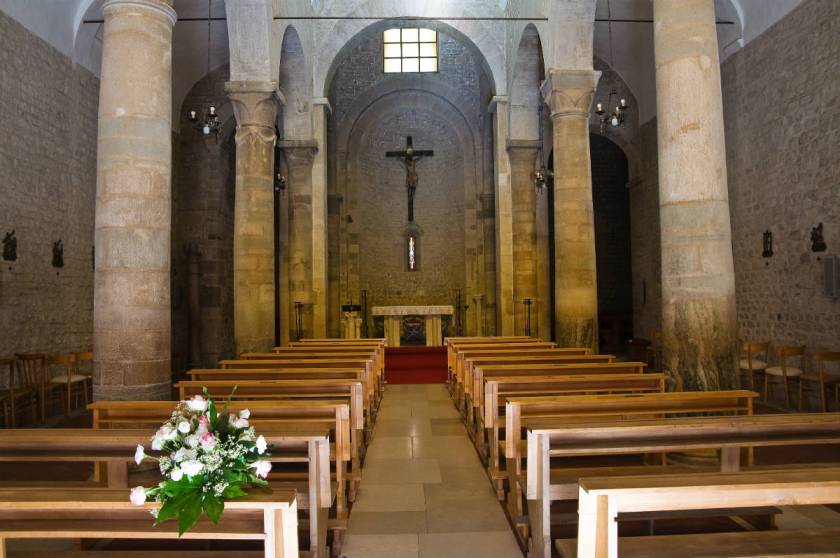 The oldest church of Troy, mentioned for the first time in a parchment of 1087, for some scholars dates back in fact to 1017, while for others the construction dates back to the early Christian period. Sober and austere, despite the alterations of the baroque era, perceptible in the prospectus, has an interior divided into three naves, punctuated by ancient columns with splendid capitals, which govern the arches and vaults. At the bottom of the apse in the living stone, that preserves a baptismal fountain from the Renaissance period.