The Church of Annunziata 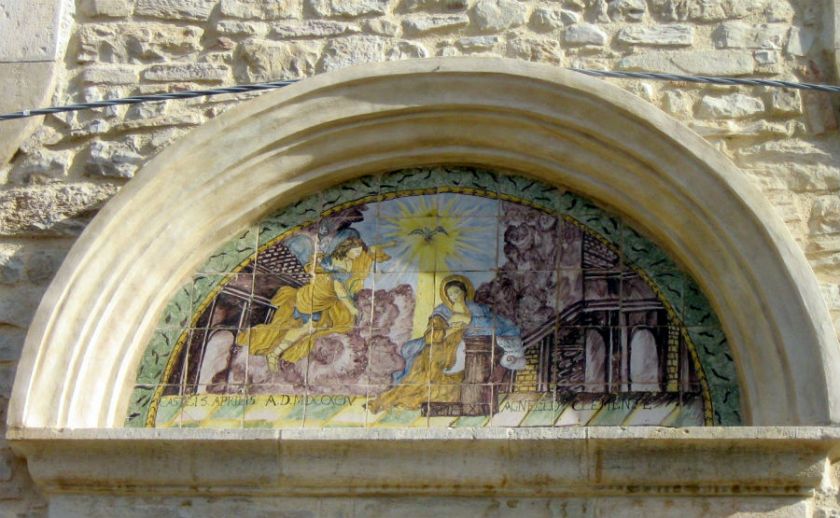 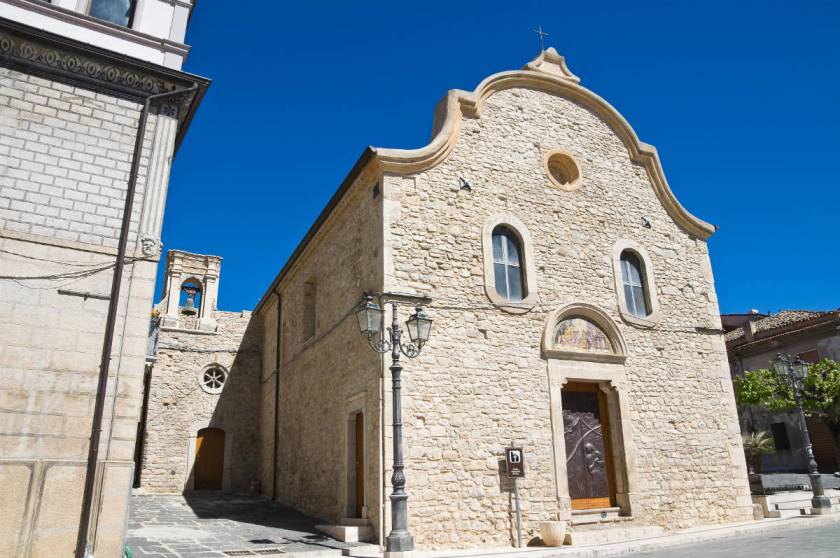 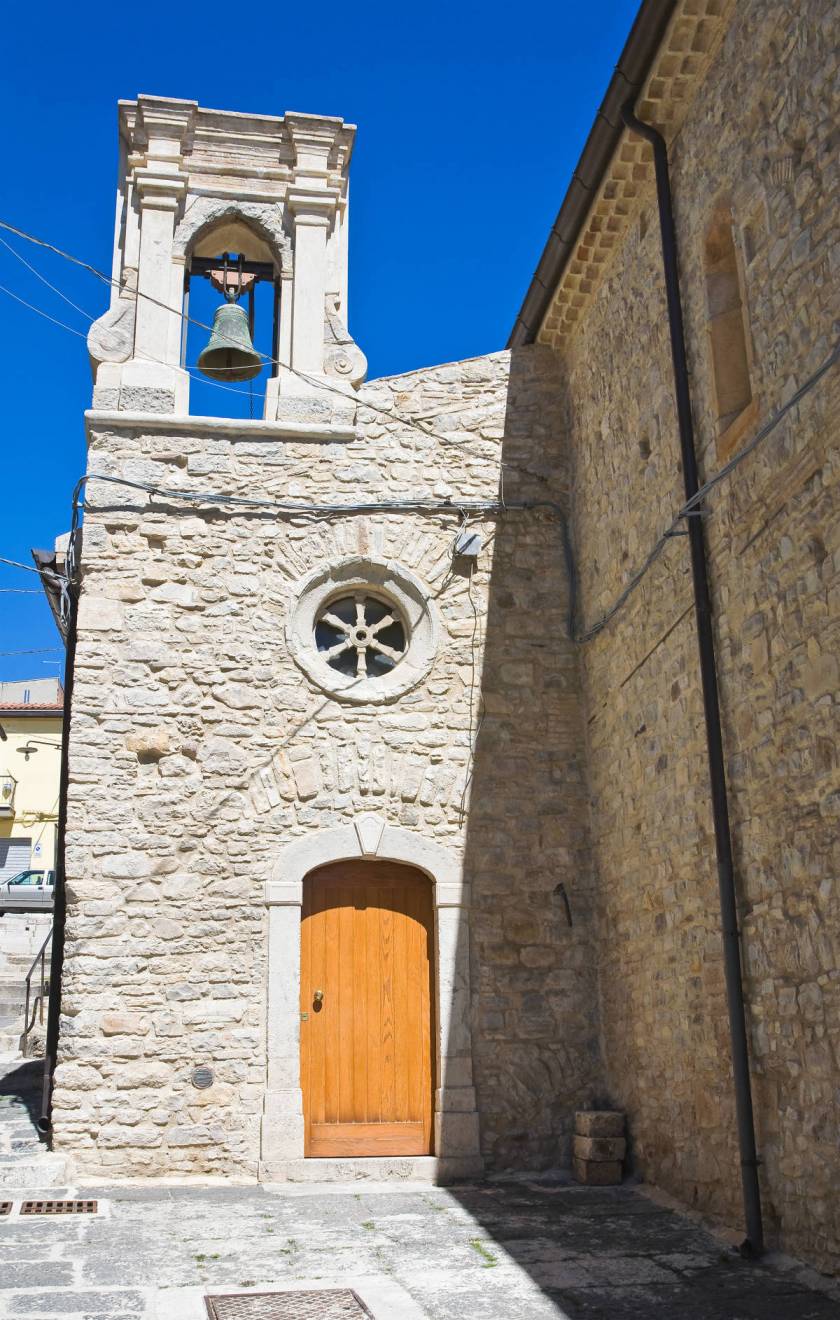 Probably built in the course of the XVI century, outside the walls of the ancient town center, is also known with the name of the Church of the Confraternity of the Dead. The popular item shows that in ancient times, a first cemetery, external to the Terravecchia, seems to arise in the vicinity of the Church of the Annunziata. This would also justify the presence of the Congregation of the Dead at this Church. The interior is very simple, with only one nave which culminates in an ogival arch; the presbytery is surmounted by an octagonal dome and preserves baroque decorations. A series of statues late eighteenth century decorates the environment. The stone portal is crowned by a majolica lunette with the representation of the Annunciation (1794), by Agnello Clemente. Attached to the church there is a small sacristy in the facade has a rose window in white marble of Roseto and iron and a bell gable decorated.