What to see in Peschici, Foggia, Apulia 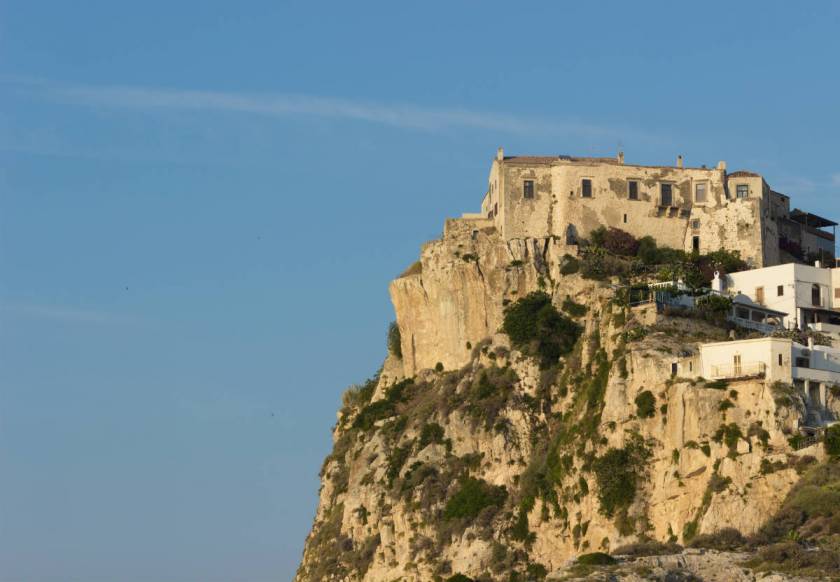 The Castle stands above a high rock overlooking the sea. It was built by the Normans between the 10th and 11th centuries to protect the Gargano lands from Saracen, Slavic and pirate raids and initially belonged to the monks of the Tremiti abbey.
During the reign of Frederick II, the castle was enriched with the building of the splendid tower, called "Rocca Imperiale".
Later, during the period of the Spanish viceroyalty, it was further reinforced, thus giving it a more threatening and majestic aspect towards the Turks, who often carried out raids in these lands.
Following this incursion, a protective fence called "baronial enclosure" was built.Over the centuries the castle has undergone several restorations and is currently open to the public, and cultural exhibitions are also organized periodically.