The house of the Captain

What to see in Faeto, Foggia, Apulia 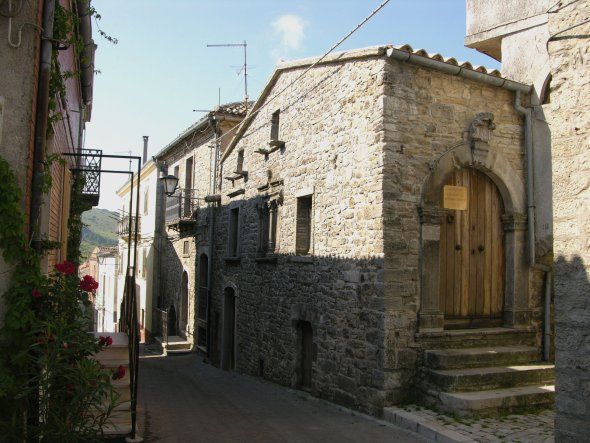 This is one of the historic buildings are more interesting than Faeto. In the rooms of this structure of the XV century, perfectly preserved, resided perhaps the local governor or, according to a legend, was the house of a known robber of the epoch. For its importance in the context of historical and architectural heritage, the building was considered by the Ministry of Public Education of 1969 among the monuments of "particularly important interest". In particular it should be noted the beautiful mullioned window with two overlooking Via Vittorio Emanuele. La Casa del Capitano hosts the Ethnographic Museum of Faeto and Archeoclub of linguistic colonies franco provencal Faeto Cell and San Vito, unique colonies of this type in central Southern Italy. The Museum represents an important testimony of everyday life and of peasant culture and pastoral care of Faeto in past centuries. The entrance of the house is on Vico Valentino, while for the museum is on Via Vittorio Emanuele.