What to see in Tremezzina, Como, Lombardy, Lake Como 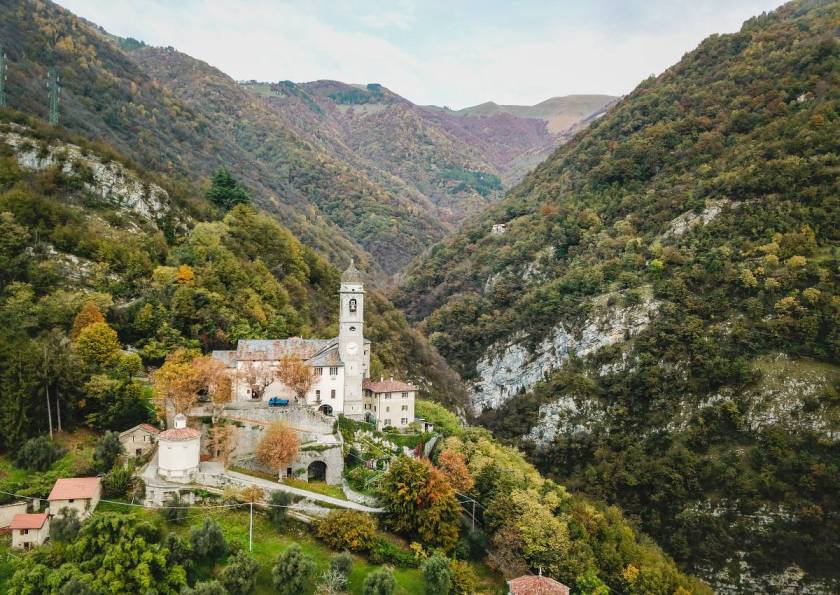 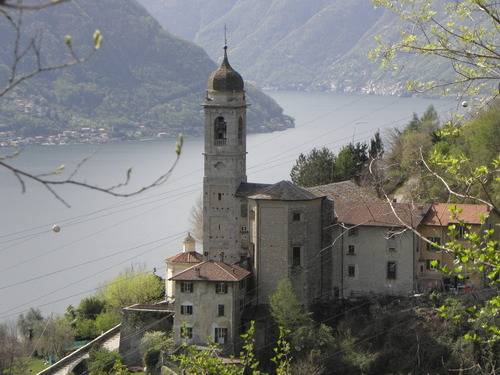 The Sacred Mount of the Blessed Virgin of Succour is one of the nine Sacred Mounts of Piedmont and Lombardy included in the UNESCO World Heritage List in 2003.
It is completely isolated from all other buildings, surrounded by fields, olive groves and woods.
Since Roman times, this place has been attested as a cultural centre dedicated to Ceres, which attracted a large number of people, especially on the Ides of September, as reported by Pliny the Younger, consul in 100 AD and friend of the Emperor Trajan, who owned two villas on the Lario. Recent excavations under the sanctuary have revealed traces of a polyvolumetric layout typical of Roman pagan sanctuaries.

The fourteen centrally planned chapels, all built between 1635 and 1710, are in Baroque style and embellished with 230 life-size stucco and terracotta statues by various artists. The costumes of the statues faithfully reproduce the stately and popular clothing of the inhabitants of the area at that time.
The chapels represent the Mysteries of the Rosary and lead to the sanctuary, which is the fifteenth stage and is dedicated to the Assumption of the Mother of God.